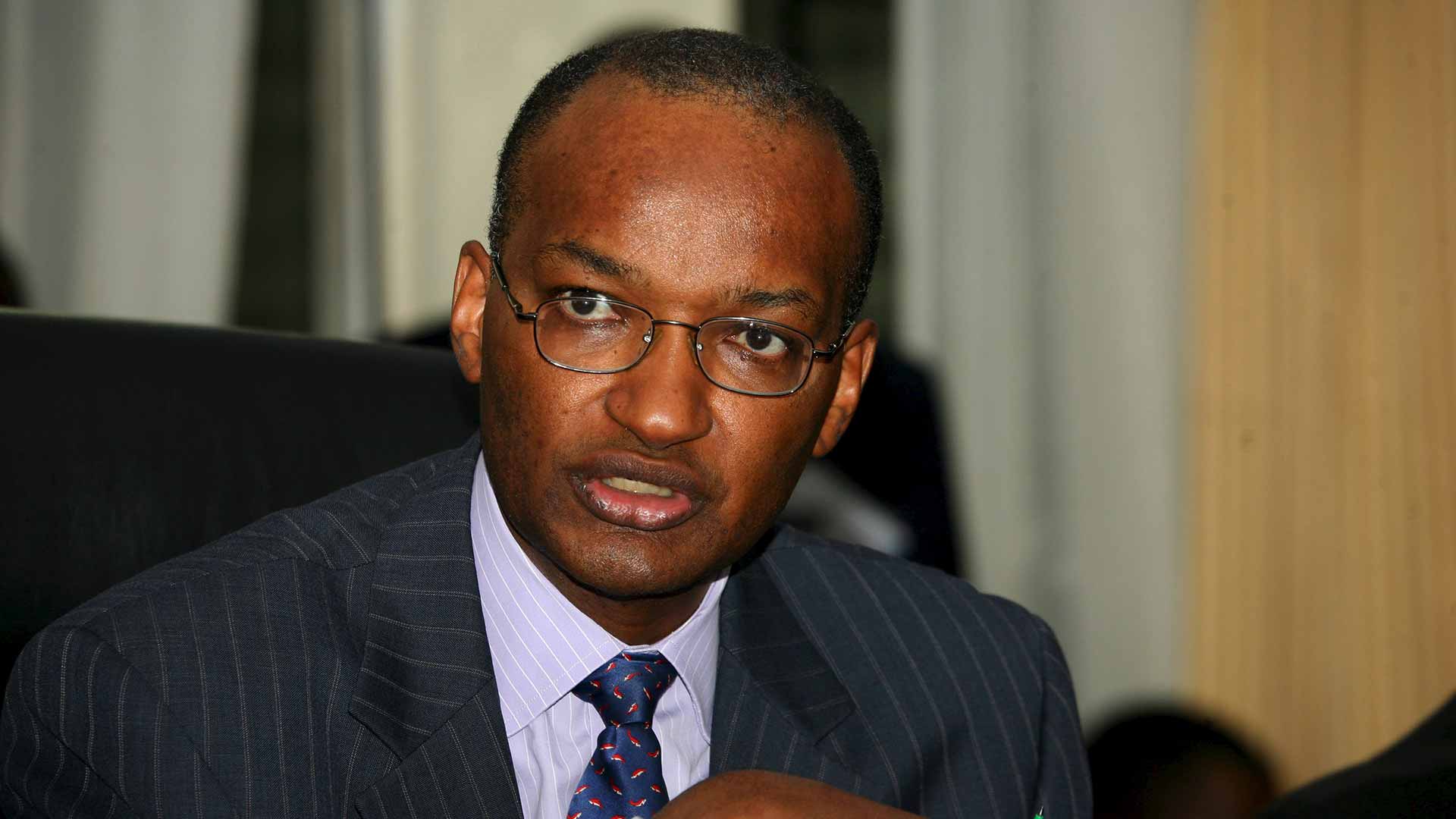 A few rogue bankers have blemished the sector’s image, and the government must clean up mess and restore confidence

The International Monetary Fund (IMF) warned Kenyan lenders about reckless lending habits. But it seems they ignored the warnings and continued with business as normal.

In a report released in February 2015, the IMF noted that though the local banking sector remained robust and sound, the lenders were not setting aside sufficient reserve funds to cushion themselves against bad debts.

IMF argued that in the event that a huge number of borrowers defaulted on their loans, local lenders could be exposed to a serious cash crunch and even collapse.

A few months later, after IMF raised the red flag on bad debts, it emerged some local banks were already broke. This left thousands of depositors, investors and the public in panic and with dwindling trust in the financial sector.

The local banking sector has also been tainted by increasing cases of fraud and gross misconduct involving bank workers and top managers, some of who have since been suspended, and several others being investigated.

However, the Central Bank of Kenya (CBK), the sector regulator, has been swift in reaction to, among other things, the concerns raised by IMF and in exercising its mandate of ensuring that there is a proper functioning, stable, and inclusive financial system.

In less than a year, CBK, spearheaded by Governor Patrick Njoroge – the institution’s 9th governor and successor of Prof Njuguna Ndung’u who retired in March 2015 — has shut down three commercial banks, a move that has attracted praise from industry experts and political leaders including President Uhuru Kenyatta.

The President commended Governor Njoroge for the radical sector clean-up, reassuring the public that the long arm of the law will catch up with unscrupulous bankers.

But is it right to say the Kenyan banking sector is in crisis at the moment? Industry experts disagree.

“Yes, there is some lost confidence in the banks, which we must strive to restore. But we haven’t gotten to the level of a crisis,” says Habil Olaka, chairman of Kenya Bankers Association (KBA).

Patricia Wena, director of Platinum Consulting Kenya and former banker also thinks the financial sector has lost trust in recent past, urging the government to work towards rebuilding public trust in the system.

“When customers lose trust in the financial sector, then there is a problem. Right now Kenyans are looking at the banks and asking, is it safe for our money?” We must regain the trust,” says Wena.

The crackdown on rogue banks began with Dubai Bank Kenya Limited. According to CBK, the bank was experiencing serious liquidity and capital deficiencies and was unable to meet its financial obligations, thus compelling it to shut it down on 14th August 2015.

Dubai Bank, estimated to be worth Ksh 2.92 billion (US$34.4 million) in total assets as at 2013, was founded in 1982 and started operations as a branch of Bank of Oman before receiving license in April 2000.

The collapse of Dubai Bank left over 7,000 customers in panic and confusion even as the regulator assured them of their deposits, which totaled to about KSh1.7 billion (US$16.82 million) going by CBK’s 2014 Banking Supervision  Report.

That, however, was just the beginning of the government’s extensive banking sector clean-up exercise.

Roughly three months following closure of Dubai Bank, another lender was in trouble. The managers of Imperial Bank Limited (IBL) could not explain why their financial statements did not reflect their accurate capital position as required by the law.

A series of investigations by CBK also unearthed massive fraudulent activities at IBL, including irregular granting of loans contrary to the legal and regulatory requirements.

Consequently, as a result of the IBL’s substantial shortfall in its financial position, it was placed under receivership on 13th October 2015. CBK appointed KDIC to assume control of the bank.

The collapse of IBL threw into uncertainty fate of more than 50,000 depositors holding about Ksh 47.15 million (US$ 466, 283) in total deposits going by CBK’s 2014 Bank Supervision Annual Report.

The regulator notes that IBL’s shareholders failed to provide adequate assurances to implement a proposal that could have led to its immediate reopening and resumption of normal activities.

Furthermore, to safeguard the interests of depositors and investors of the ill-fated bank, KDIC with the approval of CBK entered into a joint agreement with Kenya Commercial Bank (KCB) and Diamond Trust Bank (DTB), on 2nd December 2015, to pay IBL depositors.

Though several cases have since been filed in the High Court by IBL’s shareholders, CBK insists KDIC will remain in control of the bank’s assets and liabilities as stipulated in the Kenya Deposit Insurance Act.

And if you think the IBL case was the most alarming, rethink it over. It is the case of Chase Bank Limited that really shook the industry.

In the last quarter of 2015, Chase Bank lost about Ksh 15 billion (US$ 148.35 million) in deposits, translating to about 14 percent of its deposit books. This alone was a red flag.

What was more shocking at Chase Bank was that while they were losing deposits, the bank increased its lending by Ksh 30 billion, (US$ 296.69 million), amounting to over 30 percent of their loan book.

Even more ridiculous, CBK’s investigations revealed that a huge chunk of the loans were taken by the bank’s directors. It made absolutely no sense why the lender was borrowing more than the borrower.

As a result of the weak financial position and glaring incidents of fraud and gross misconduct at Chase Bank, CBK on 7th April 2016 placed the bank under receivership with KDIC as the receiver.

“The fall of chase bank was a result of complete recklessness and failure of both its management and the board,” says Sunil Sanger, the managing director and owner at Orion Advisory Services.

The bank’s closure rendered over 50,000 customers with about Ksh 95 billion (US$ 939.34 million) in deposits financially disoriented and in pain as some could not settle their monthly bills or transact business.

The other bank that has fallen under the CBK’s radar for alleged unethical misconduct and possible case of fraud involving top managers is the National Bank of Kenya (NBK).

The shutting down of three banks, Dubai Bank, Imperial Bank and Chase Bank, all under a year and the ongoing investigations at NBK have shaken the market and caused unnecessary panic in the public.

Due to the increasing concerns in the banking sector, both the National Treasury and CBK have assured the general public that the financial sector is stable and therefore there should be no panic.

CBK has gone ahead to introduce a facility that will caution commercial or microfinance banks that may come under liquidity pressures beyond their control.

“The regulator will avail the facility for as long as is necessary to return stability and confidence to the Kenyan financial sector,” says Governor Njoroge.