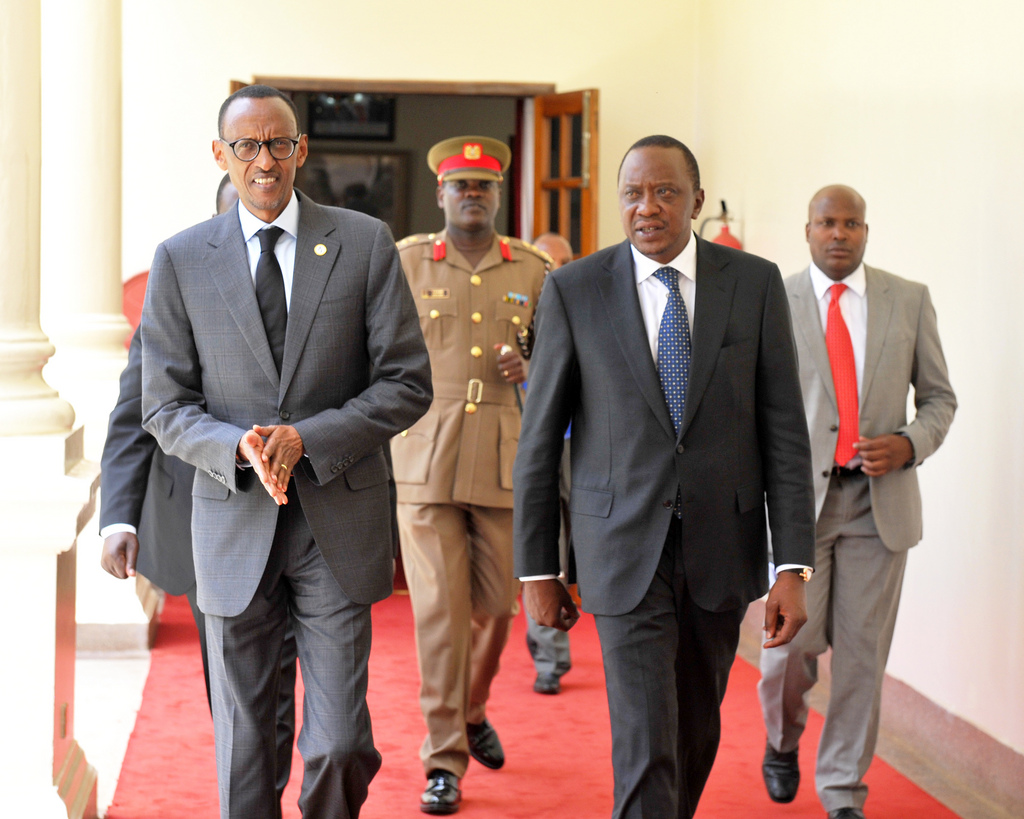 However, growth will need to be anchored on a growth model focused on sound economic governance and human capital

He says the local and regional economies are currently exhibiting resilience ahead of the polls and this could be a preserve for a swift take off post elections- a situation that should trigger investment opportunities on capital markets and structured investments at this time when the market is still stable.

“Assuming certain conditions, this should hopefully be a good time to make your capital markets and related structural investments as the market is seemingly on an artificial lull, ahead of the general elections,” he advised.

His sentiments are echoed in a recent survey released by the Kenya National Bureau of Statistics (KNBS) that estimated Kenya’s Gross Domestic Product (GDP) to have expanded by 5.8 per cent in 2016 compared to the 5.7 per cent growth in 2015.

The African Economic Outlook report 2017, on the other hand, ranked East Africa atop other blocs in terms of growth. The report said the regional bloc led the pack with an estimated growth of 5.3 per cent in 2016, down from 6.5 per cent in 2015.

North Africa recorded the second-best growth performance in 2016 at 3.0 per cent buoyed by recovery in Egypt of 4.3 per cent and Algeria of 3.5 per cent, as Libya’s growth was dragged down by persistent political uncertainties and reduced oil production.

However, to maintain such an impressive growth rate next year, Kamp cautions that presidential candidates (in countries going to polls such as Kenya) must propose sound economic and governance reforms and ensure they build a solid foundation that would achieve such objectives.

“In my estimations, GDP growth should remain amongst the light of Sub Saharan Africa economies in the next three years if ongoing reforms as outlined in the Vision 2030 National development plan are maintained with zero tolerance to corruption and other investment limiting barriers.”

The local economy, he foresees, will continue to enjoy moderate growth in the medium term if East African economies continue pursuing productivity enhancing measures such as the Standard Gauge Railway projects in Kenya, Uganda and Tanzania, while avoiding raising the national investment ratios to unsustainable levels as such developments could lead to “tears.”

East African countries such as Kenya, Tanzania and Uganda are currently involved in massive infrastructural developments which are poised to boost their economies, while at the same time soak in huge amounts of capital and human resources.

Kenya has just flagged off the first phase of her ambitious multi-billion shilling Standard Gauge Railway project, Uganda is on course building a 1,400km oil pipeline from Hoima district on the western parts of the country to the Tanzanian port of Tanga, while Tanzania has plans to develop Bagamoyo into one of the largest ports in Sub-Saharan Africa.

And while focusing on such development projects is laudable, Kamp stresses the need for regional countries to progressively reduce the rate of external borrowing for non-productive economic programmes while raising domestic ratios. He advises the countries to anchor economic growth on models focused on sound economic governance and human capital.

Further, Kamp says executing economic production enhancing strategies before and after the general elections is likely to raise the return on investment for foreign and local investors, in an environment where the capital stock does not appear excessively relative to the size of the GDP.

“At Sanlam, we are positive and optimistic that the regional economies will continue to enjoy moderate fixed investment ratios against a backdrop of moderate capital stock levels,” Kamp said, adding: “The East Africa economies will enjoy significant foreign investment inflows if they continue pursuing productivity enhancing measures.”

He projects that the Kenyan market will be the focal point in providing the growth impetus for the regional economy, with the inroads it has already made on the financial inclusion front with its mobile banking innovations such as Mpesa and Mshwari, among others.

And to adopt a long-term economic structure to accelerate growth, Kamp, who has had a 12-year stint with Sanlam, stressed the need for a manufacturing economy as envisaged in Kenya’s Vision 2030 national development plan.

He believes moving away from being a primarily agricultural producing country to a manufacturing economy will provide significant gains moving forward.

If this is anything to go by, the African Economic Outlook report could be setting precedence through its findings in Ethiopia, which it says is already reviewing policies to attract foreign investment into the manufacturing sector.

The country has promoted the development of industrial parks focusing on textiles, leather, agro-processing and pharmaceuticals, as part of its 2025 vision to make the country a light manufacturing hub in Africa.

Ethiopia is among top ten African destination countries in Africa, including East Africa’s Kenya and Tanzania that accounted for 92 per cent of foreign capital investments in the continent for 2016.