Relief At The Pump As Fuel Prices Remain Unchanged 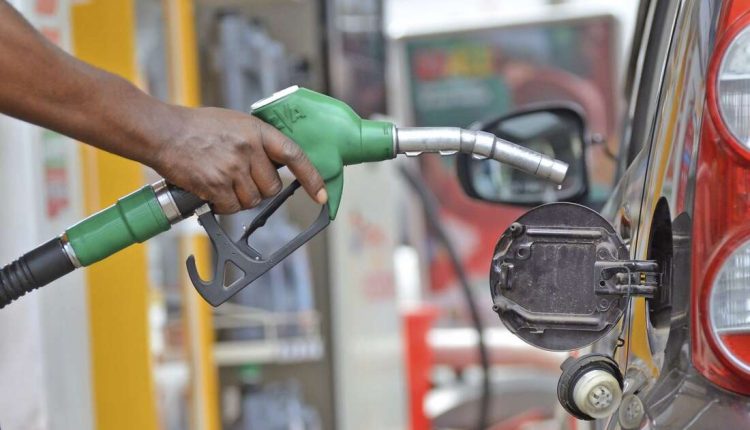 Fuel prices will remain unchanged for the next one month after President Uhuru Kenyatta’s intervention that allowed the release of Sh16.68 billion for the subsidy program.

EPRA confirmed that the government had released Sh16.675 billion subsidy to further cushion Kenyans from the high fuel prices.

“Without such State interventions, the pump prices would have been Sh193.64 for diesel, Sh209.95 for petrol and Sh181.13 for kerosene,” State House Spokesperson Kanze Dena-Mararo said in a statement on Thursday.

“It is notified that His Excellency the President has today authorized an additional fuel subsidy of Ksh16.675 billion, so as to cushion Kenyans from a further increase in fuel prices,” read the state House statement in part.

The President stated that his administration was humane and had to do everything possible to cushion Kenyans from the high cost of living.

“As a caring government, we will continue to roll out similar actions so as to provide further direct relief to all Kenyan families and establish the necessary safeguards for protecting Kenyan consumers from further increases in the cost of living,” added Uhuru

Last month,  EPRA announced the highest hike in fuel prices to be experienced in the country by Sh9 per litre and was scheduled to announce the revised prices today.