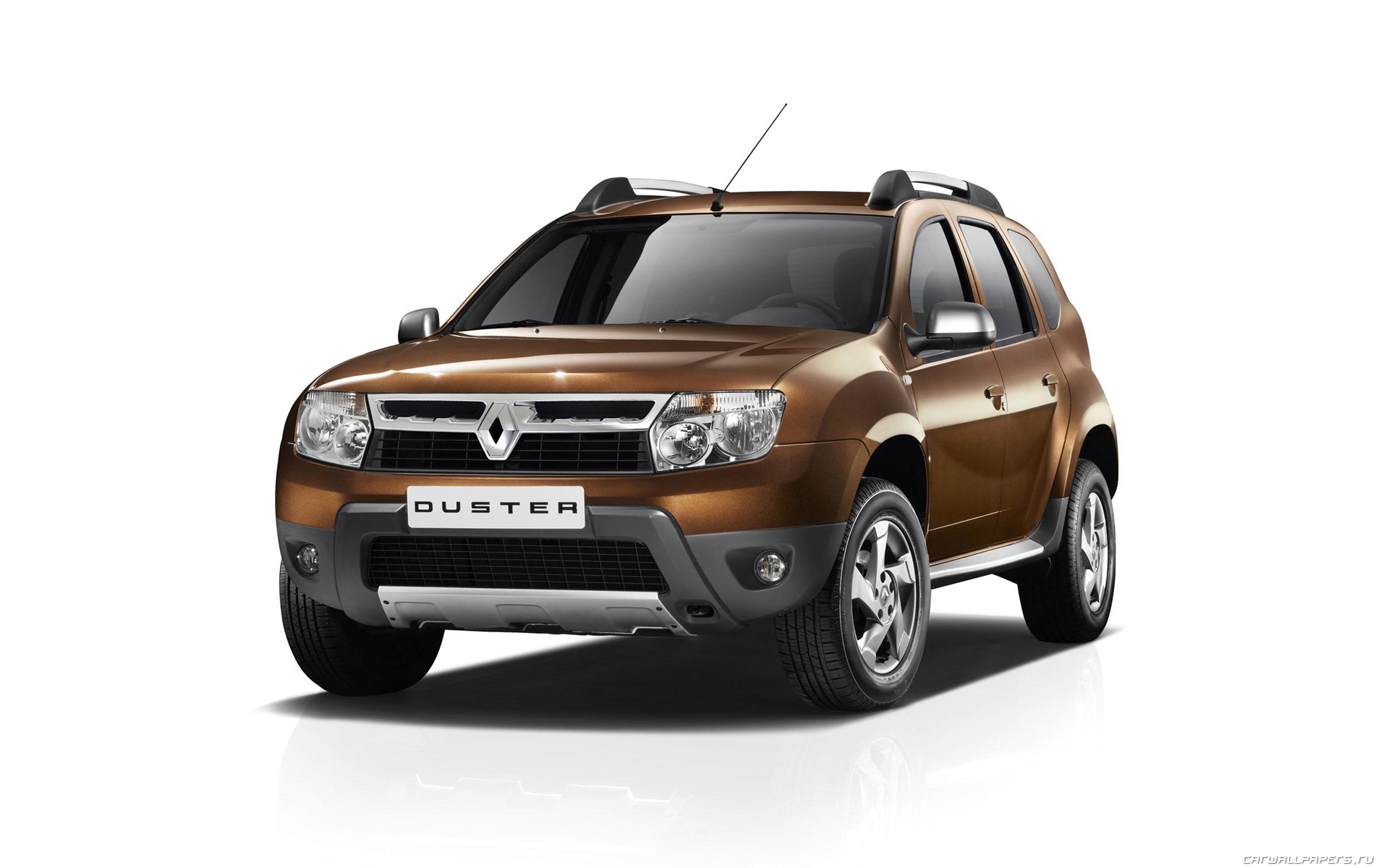 With Surging sales, Renault seeks to offer a competitive deal on mid-sized SUV vehicles in the regional market.

The ever expanding motor industry in east Africa looks promising for car manufacturers, the open car market has lured car corporations such as Renault, Toyota, Suzuki and many others for a stake in the region as they ramp up their portfolios to capitalise on this prospective sector.

However recent data by Kenya Motor Industry indicates that the automotive sector experienced a deep slump in 2016 has seen sales drop by 31 per cent as of October 2016. This according to analysts is due to the high imports over 7,000 units of second-hand vehicles with a greater percentage of imports coming from Japan.

In a bid to gain an edge on this, Renault, the International manufacturer of Vehicles decided to cut the price of its SUV KWID which was launched late last year to KS. 1 million which was previously priced at KS. 1.2 million.

Furthermore, the French Automaker has decided to introduce two more SUV Vehicles to their collection a move which seeks to seize the market share.

It’s regional manufacturer, Renault Kenya has so far invested over 1.7 M USD in the motor business offering unrivalled models at affordable prices in the market with over 116 units have been sold since 2014.

According to Renault’s Brand Manager, Jonathan Dos Santos the two brands enters the market at a very interesting time when Kenyans want value for their money and are looking for models that meet their immediate motoring needs.

The two models introduced to the market this year is Renault Kadjar and Duster, the two come a year after their successful launch of Renault KWID and Renault Kangoo (Van).

These models join the mid-sized SUV category which is currently hotly contested local segment for luxury cars targeting the middle-class households as it competes directly with Honda CR-V, Toyota RAV 4 and Hyundai Tuscon which sits under the SUV Crossover, but perhaps with its striking look and appealing interior features and muscle look it could set itself at par.

A look at the specification; the Kadjar sits right above the Duster SUV in Renault’s line-up, as it measures 4.45 metres long, 1.84 metres wide and 1.6 metres tall. According to the automaker, the Kadjar is an integration of the SUV, hatch and Sports Wagon.

The model is available in two engine options a fuel consumption of 5.7 litres /100km and the 5.4 litres/100km engine. Both have a six-speed manual transmission engines connected to it.

It also features a special self-parking system with rear camera and 360° Park Distance Control system with 12 ultrasound sensors to estimate the space available to park. When reverse gear is engaged, the driver only needs to control the speed while the system takes control of the route.

It has an off-road ability thanks to its 190mm ground clearance which will operate quite well with the poor standard of roads in the region.

On the technology front, the car has a customizable homepage on its multimedia system where the driver can configure icons and widgets as they move/activate them with their fingers.

The boot cabin is spacious enough for luggage and extra people as it has split-folding rear seats.

The New Duster model has a new face lift, an advancement from their previous Duster Model which is now available in 4×4 and in 4×2 manual control running on diesel engine, however, the automatic one is not yet available, but the automaker has hinted its availability later this year.

It has an upgraded exterior and interior design with enhancements perfectly complement the car, it retains its iconic crossover-style body shape,

“This is one of our best models and has a great history in global markets.” Says Jonathan.

In line with the advancements in technology, the new Duster hasn’t been left behind, it is equipped with a new rearview camera with guidelines, new automatic air conditioning and a new window with anti-pinch. It features a 7” touchscreen infotainment system, dash layout and ventilation controls.

For the safety of its users, the New Duster has a host of active and passive safety features including ABS, EBD with Brake Assist, Dual Airbags, ESP & Hill start assist.

It is also equipped with front driver and passenger airbags as well as a visual and sound signal to alert you just in case you forget to fasten the seat belt.

The Duster’s dashboard is dense with a soft-touch which is nicely textured, with switches and buttons that are well checked giving it a smooth feel.

The two new models come at a competitive price for cars in its category with outstanding features that will offer the best driving experience for discerning drivers in Kenya and the region.

The Kadjar retails at KSH 4.8 Million while the Duster goes for roughly KSH 3.2 million which are sold at the manufacturer has branches in Nairobi, Mombasa, Kisumu and Kisii and is looking to expand further in the future.

Simba Caetano Formula is the Renault official distributor in Kenya; A joint corporation between Simba Corporation and Salvador Caetano Group.