Revival of Airlines is good, but let us address core issues first 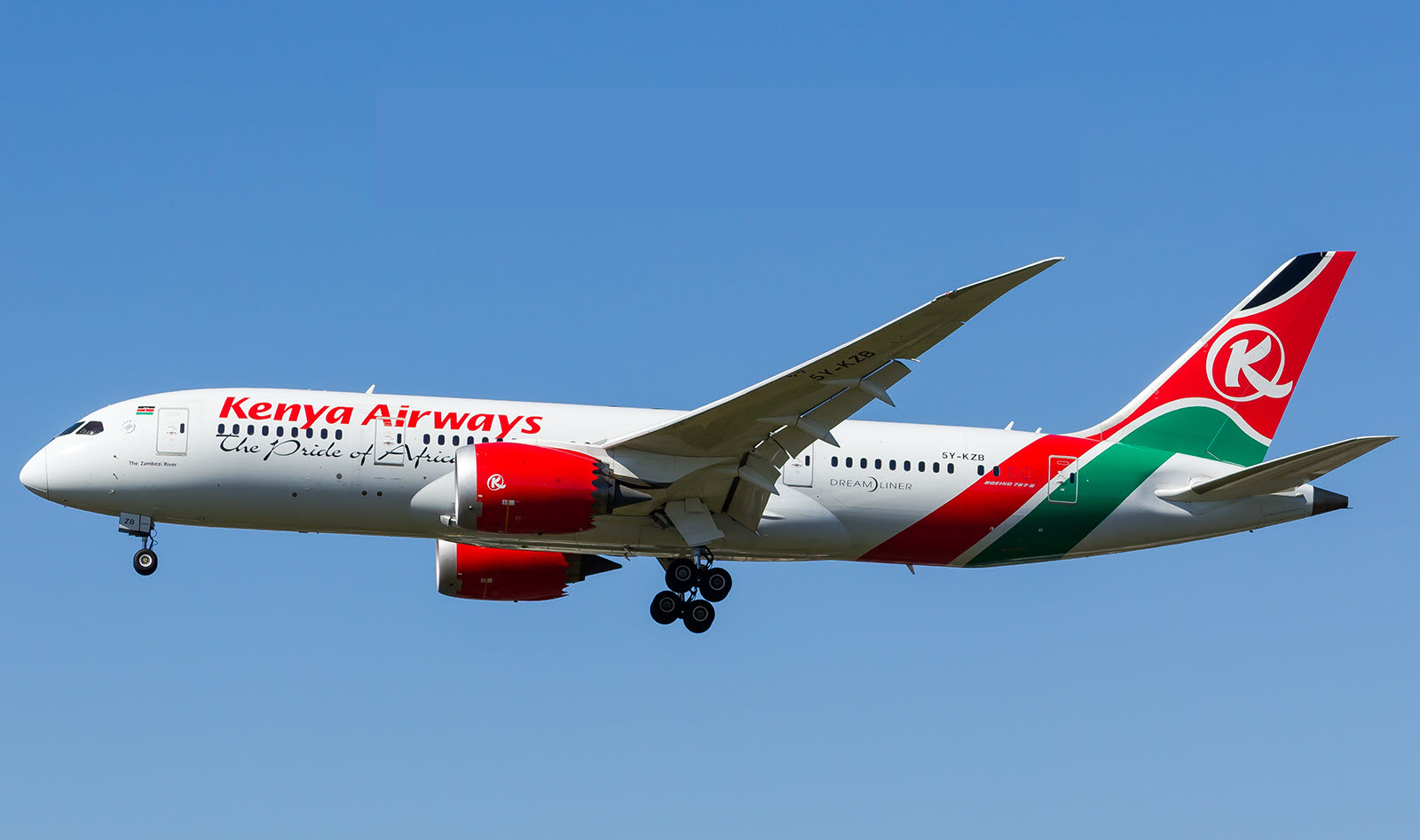 The last few months have seen a lot of activity in the African aviation sector. A number of countries in the continent have been persistent with the setting up or managing national carriers. In East Africa, Uganda is putting in place measures that will see it bring back to life Uganda Airlines. In July this year, Tanzania received its new Boeing 787-8 aircraft as part of romping up Air Tanzania fleet. While the two nations have been making efforts Kenya, Rwanda and Ethiopia have been capitalizing on the absence of national carriers in some of the eastern and southern African countries.  But does each and every country need to have a national airline?

That is a question that has generated debate across various platforms. Countries such as Uganda that have been looking to revive their national carriers have argued that having their own airlines would restore a sense of pride for the East African nation. Indeed a few months ago Uganda’s President Museveni was quoted saying it was ‘a big shame’ that Uganda had no national carrier. Tanzania on the other hand, argued that having their own airlines would reinvigorate their service industry and while at it take share of the growing aviation sector.

But, running a national airline is no mean feat. Most national airlines in the continent have undergone challenges that have either threatened their existence or brought them to their knees. Fraud, mismanagement and patronage have been the common woes that these airlines have had to grapple with. Some carriers are not making enough money to cover their costs. Others such as Kenya Airways and South African Airlines have relied heavily on state treasuries.

What has been clear is that most national airlines in Africa have been nothing but political decisions by the authorities who see flag carriers as a sign of status. Regional leaders have ignored the fact that what citizens of their countries need is not the pride that comes with a national carrier. Citizens need to have easier movement and connections across Africa.

A study by International Air Transport Association show that about five million African citizens are denied travel opportunities as a result of unnecessary restrictions on establishing air routes. High airport fees, and local taxes have made African air industry to be unattractive. The rewards of opening air routes will outweigh the current gains of current high taxation.

For smaller African countries, as much as they would want to restore the pride, we believe that those plans should be shelved. Focus for now should be on merging the efforts or better still focus on building regional networks.  There is more benefits in improving intra-African links rather than having pride in having a national carrier that is debt ridden. As a continent we do not need to have over 5o national airlines competing to link travelers to the major capitals in the world. As for the East African Community, perhaps it is time to look at reviving the East African Airlines that collapsed in the late 1970s.

Because one day you will retire