The centre, designed to help establish a culture of data analysis and use, was built at a tune of $10 million (about Rwf9 billion),

By Sharon Chepngetich Last updated May 3, 2019 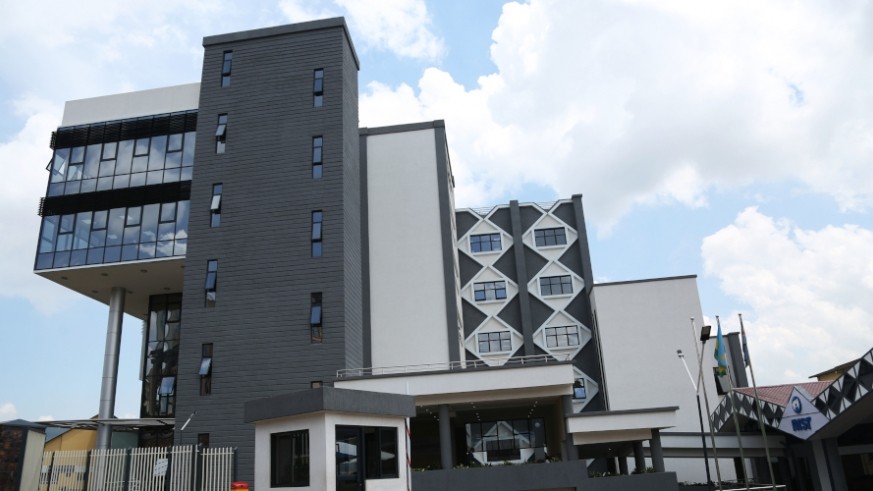 Prime Minister Edouard Ngirente on Thursday opened the newly constructed Statistics Training Centre and Data Science Campus.
The centre, designed to help establish a culture of data analysis and use, was built at a tune of $10 million (about Rwf9 billion), officials said.
It was unveiled on the sidelines of the 5th International Conference on Big Data for Official Statistics taking place in Kigali.
The premier said Rwanda’s investment in statistics was yielding good results.
“We are seeing a growing culture of using statistics across the public and private sector in Rwanda for decision-making. For example, both our National Strategy for Transformation and Vision 2050 were inspired, among others, by statistics,” he said.
“That is why the Rwandan government, in partnership with its development partners, has consistently invested in official statistics development, production, analysis and dissemination. We value a lot the use of statistics in informing policies and evaluating government programmes”.
Yusuf Murangwa, NISR director-general, said there was still lack of capacity in effective use of statistics, pointing out that the new facility will help to train Rwandans in using statistics. “We will be inviting all the concerned entities, including government, media, civil society and show them the statistics we have produced, how they can access and use them so that skills in utilization of statistics are increased in the country.
The centre seeks to train as many as people as possible, Murangwa said, citing public institutions that have statisticians, economists and other functions.