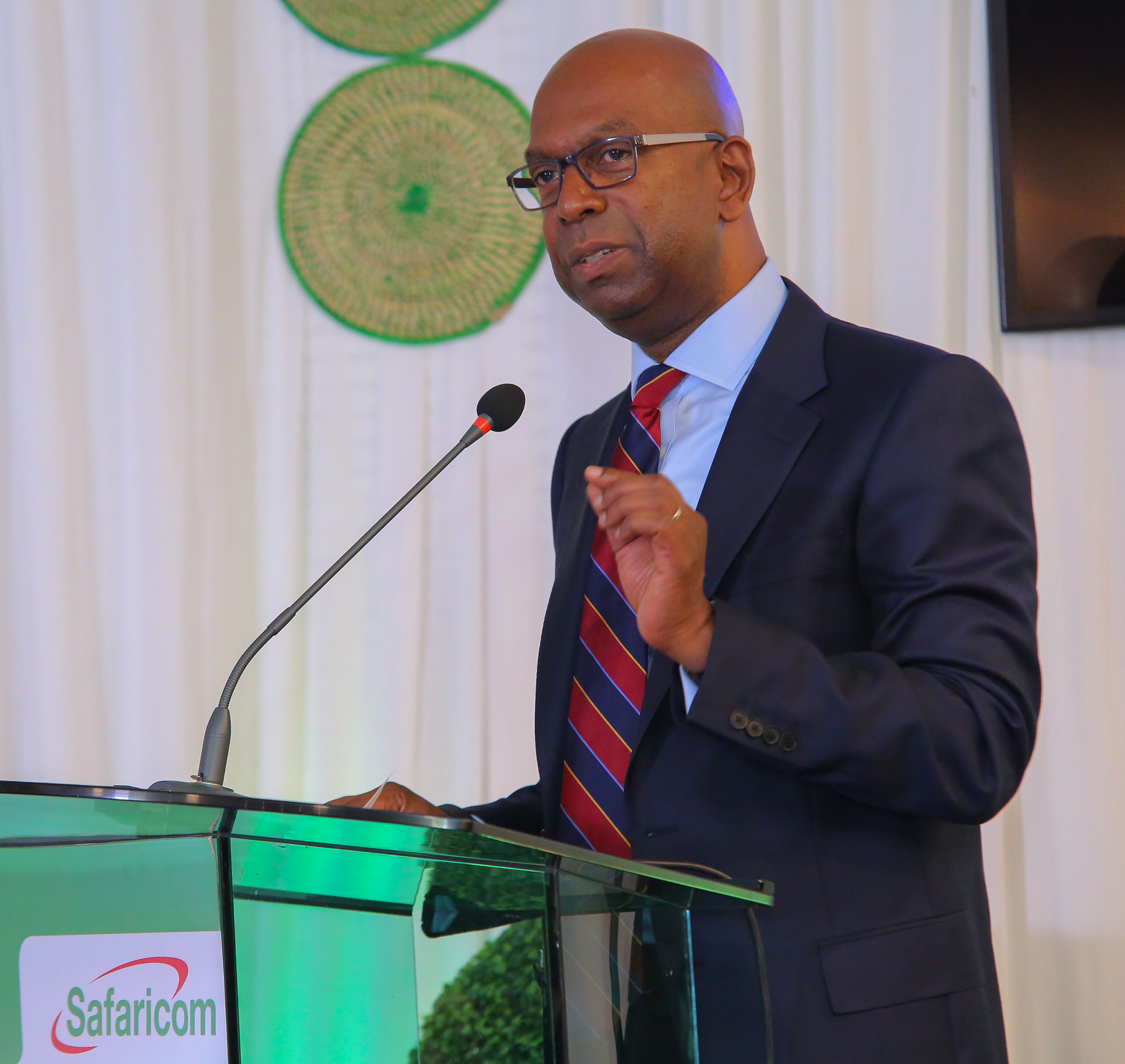 Safaricom has been named the ‘African Mobile Operator of the Year in the annual CommsMEA Awards for 2016.

The award recognises one mobile operator in Africa that has continued to develop, improve and innovate its mobile services while growing its penetration rate and improving customer experience.

It seeks to acknowledge operators who have taken a leadership role in the region’s fast growing and rapidly changing telecoms sector. Furthermore, it honour companies that have continually invested in technology, implemented winning strategies and developed services to capture the hearts and minds of end-users.

Over the last six months Safaricom has progressed its vision to transform lives by redefining its emphasis on putting the customer first, providing relevant products, and enhancing operational efficiencies.

Increasing competitive pressures have ensured that the company continues to invest heavily in building a network that is fit for future challenges.

This year, Safaricom was up against other African operators including Ooredoo Algeria, Vodacom South Africa, Sudatel and Vodafone Egypt for the award.

The judging criterion focused on a combination of successful growth metrics; including financials, market innovation and quality of service.

The Harvard of Africa