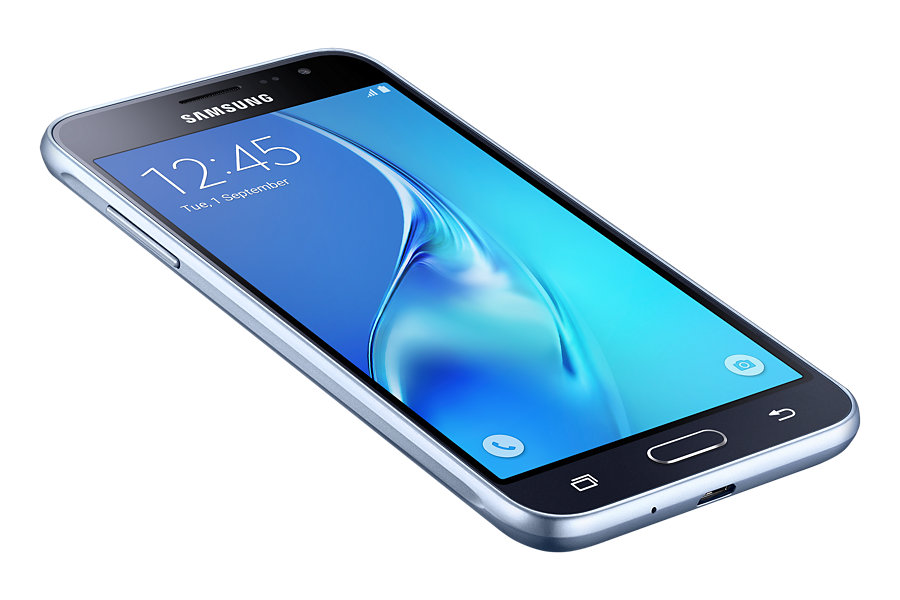 With the growth of 4G LTE network in the country Samsung Electronics East Africa have taken it upon themselves to introduce the J1 mini and J3 smartphones in the market, offering an affordable way to experience 4G LTE network internet speeds.

The entry level smartphones combine both quality and affordability, two of the main factors that are shaping the mobile device business in the fast growing technology space in East Africa.

With the new devices, anyone can be able to access the internet at a high speed on a relatively affordable smartphone since they are both 4G-ready.

According to the second quarter statistics for 2015/16 financial year, mobile data accounted for 23.7 million subscriptions of the total 23.9 million internet subscriptions.

This has been attributed to the increased affordability of data bundles offered by various service providers.

The Galaxy J3 has a compact design, cutting-edge display, placing it at the level of any middle level device.

With a 5.0” screen size, the narrow bezel gives a gorgeous impression of display reaching from edge to edge, as well as enabling a comfortable fit for one-handed use.

The J3 comes with smart features that enhance its performance and mobile experience, including an expanded internal memory of 16 GB and runs on a 1.5GB RAM as well as a Smart Manager that keeps the device operating optimally.

The battery life has got you covered with an enhanced 2600mAh battery which provides longer-lasting usage.

The Galaxy J1 mini takes up a more compact design with a 4” inch display that also includes a narrower body and bezel, as well as rounded edges, providing a better grip.

The new black frame around the front screen makes the display appear larger and offers a wider viewing experience. It comes with a 5MP camera back camera and a VGA front camera.

In addition to the other improved features, the device enables the consumer to enjoy faster processing speed due to the augmented quad-core AP.

The RAM and ROM memory size has also been increased to 1GB and 8GB respectively, ensuring better multi-tasking and a smoother UI transition.

The Galaxy J1 mini and the 2016 edition of the Galaxy J3 are the latest budget Samsung smartphones in the Kenyan market. The two join a long list of entry-level and lower mid-range Samsung smartphones available in Kenya. The Rear camera is coupled with an 8MP camera with LED flash; while the front is 5MP.

The main bone of contention will likely be the pricing. Samsung Mobile Kenya is retailing the Galaxy J1 mini and Galaxy J3 for KSh8,500 and KSh18,300, respectively.

This is because there are competing devices in the market that match the two devices spec by spec at similar or much lower prices.

Samsung prides itself in the quality of its devices and offering customers the complete, end-to-end experience i.e. after-sales support. It will be interesting to see how the market reacts to the two devices since it has previously received well lowly members of the Galaxy J family like the Galaxy J1 and the Galaxy J1 Ace.

Both devices come in black, white and gold and are available at Samsung authorised dealers.

‘Lioness of Africa’ knows no limits

Why Kenya must introduce tougher rules on wildlife conservation