With snail mail on the decline, two techprenuers have found another way to save the business. And they are getting it right. 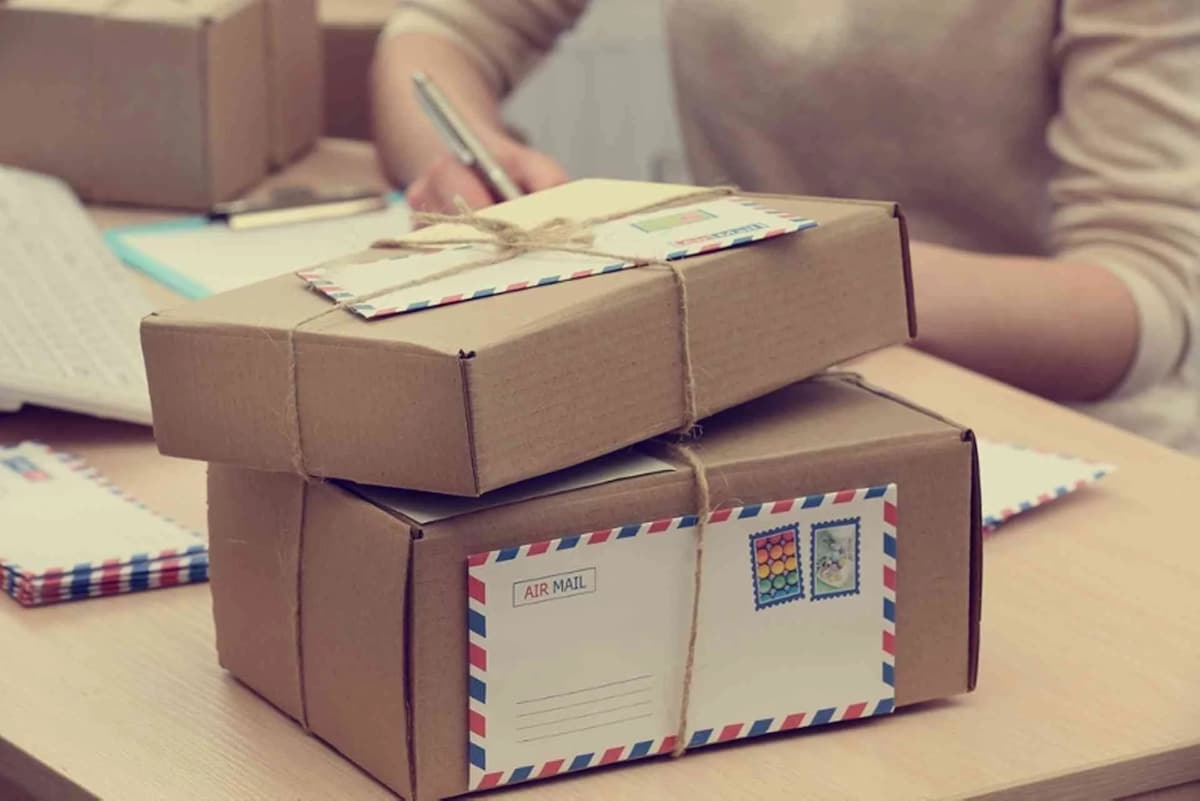 Sending a job application and getting no response from the employer can be devastating. In fact, it is even more demoralizing than the application being rejected.But, imagine getting a job offer, and the employer waits for you to turn up for your first day but you don’t?

Not that you deliberately chose to, but because you got the invite late. Two months past the reporting date.

Techprenuer Abdul Aziz Omar had just attended and interview at a government parastatal which he exceptionally performed well. While the employers offered the job, the letter informing him of the offer, stayed in the post office box for almost two months. One day a relative sent him to pick up parcel from the post office only for him to find his calling letter in the mail box. Two months had elapsed since the expected reporting date. The position had already been filled up.

This predicament gave birth to the establishment of one of revolutionary tech products in Kenya’s postal industry today. “It really hit me that there was a need for someone to get notification whenever mail hit their postal box. That was when the idea to set up Mpost came to be,” says Abdul Aziz.

Abdul Aziz says that in a world where everything moves fast, people have to choose between checking on their postal mail boxes periodically to find out whether they have received any mail or other engagements. The process of checking up whether they have been sent is time consuming and can be summed up as a hit or miss affair and a miss can sometimes be tedious.

MPost is an innovative product that enables mobile phone users to use their phone as mail boxes. Phone users use their mobile phones as their formal postal address from which they can receive their parcels. When a parcel hits the post office, customers are notified through their phone numbers to pick it up or have it delivered to their location. In Kenya there are still some utility bills and goods or products are still being delivered via the postal office.

According to Aziz, the service has also included the functionality that allows customers to track their letters and parcels before they are delivered to them. “Today, many aspects of life have gone mobile, from socializing and commerce and everyone is on the phone. I thought there was a need to create a system that will enable people to get notification through their phones the moment they receive a mail.

Key for us has been the convenience and affordability the app offers. Subscribing for physical post office box would require a fee of KSh 2500 per annum for maintenance.  This is compared to KSh300 per annum for Mpost.”

Initially developed to run on the USSD code, the advent and rise of smartphones saw the firm develop Mpost for smartphone users.

Postal Corporation of Kenya for a long time, like many other government parastatal was seen as being too rigid to change. However, Aziz says the need to adapt to the changing environment saw the corporation be more open to the idea of partnering.

“The government has been keen on the use of technology to spur growth and profitability across sectors in the economy. We believe Mpost is playing a key role in achieving of this,” says Aziz.

Two years since the launch, Aziz says the response has been more than what the entrepreneurs expected. Several awards later, the service today has over 37,000 users which Aziz says they have managed to get via word of mouth. The product has also directly employed over 3,000 youths who have been recruited as Mpost agents across the country.

“We have managed to employ thousands through the Pata Ajira (Swahili for Secure or get a job) program that seeks to leverage on the social networking skills of Kenyans. This program bodes well with the ‘gig economy’ structure witnessed her in Kenya.”

While Kenya’s tech industry is budding and attracting the right attention, Aziz feels the industry still lacks the necessary support to thrive.  “There are still some policy and legislative gaps that need to be addressed.”

According to a study by the US Chamber of Commerce titled Roots of Innovation, enforcement of intellectual property laws in Kenya is weak. Some of the challenges include backlog of cases, gaps in the digital space as well as ambiguous legislation.  The report indicates that the regulatory bodies lack the right expertise and resources to undertake their work. The study ranks Kenya at position 31 out 45 world economies where the study was conducted.

Aziz also admits that there is need for more venture capitalists to come in and support tech enterprises that are going through financial difficulties despite having good ideas.

In July last year, Mpost signed an agreement with Uganda Post Limited to implement Mpost in Uganda. Plans are also underway to spread the service to other regional countries in years to come. Aziz says the firm was also given the green light to roll out Mpost in some 144 countries.

Revival of Airlines is good, but let us address core issues first