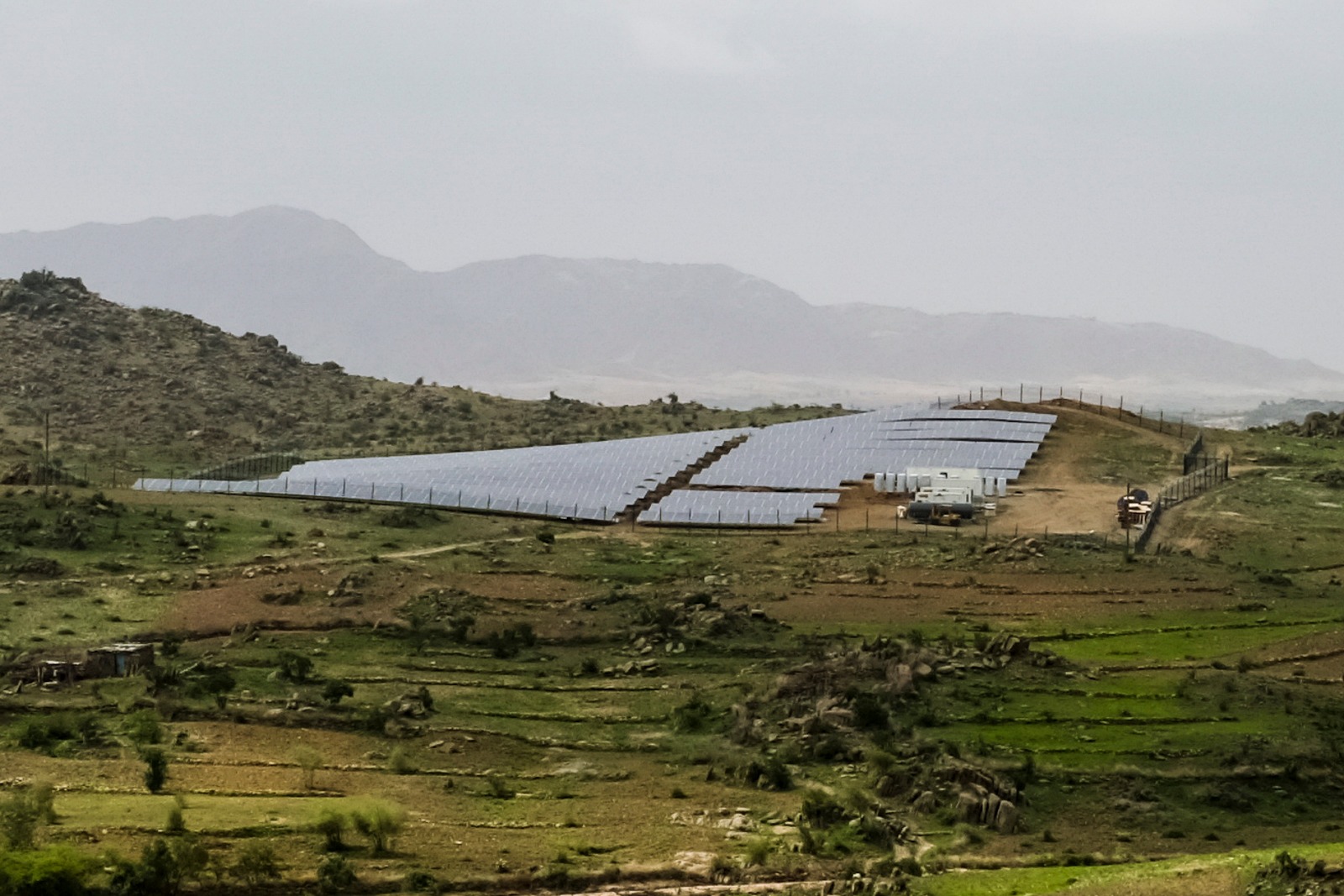 Global integrated solar power company, Solarcentury on Thursday announced the completion and commissioning of two solar-hybrid mini grids, bringing power to the rural communities of Areza and Maidma in Eritrea in East Africa.

The firm headquartered in the UK is known internationally for developing and building some of the largest solar farms in the UK, Netherlands, Spain, Kenya and Mexico, as well as other pioneering projects including the world’s first solar bridge at Blackfriars Station in Central London and IKEA’s residential solar offer in Europe.

The solar-hybrid mini grids is a state-of-the-art power system, combining solar photovoltaics with lithium batteries and backup diesel generators in a location remote from the country’s power grid which integrates world-class technologies, including Tesla batteries and Caterpillar generators.

“After final completion, the site will be operated by the Eritrean Electricity Company – whose staff have received extensive training by Solarcentury and are now closely involved in site operations,” official statement from the company indicated.

The project was funded by the Eritrean Government with support from the European Union Delegation to the State of Eritrea and the United Nations Development Programme.

“The community are at the heart of this project. Our hope is that access to reliable electricity will support wider economic growth in the region, and social development. For example, there’s a clinic in Areza that will now benefit from uninterrupted electricity. The Eritrean project presents a model for rural electrification, and Solarcentury is in discussions about similar projects across Africa.” Commented Solarcentury project manager, Theo Guerre-Canon.