Solarcentury partners with Galleria Mall in a 562kWp solar project 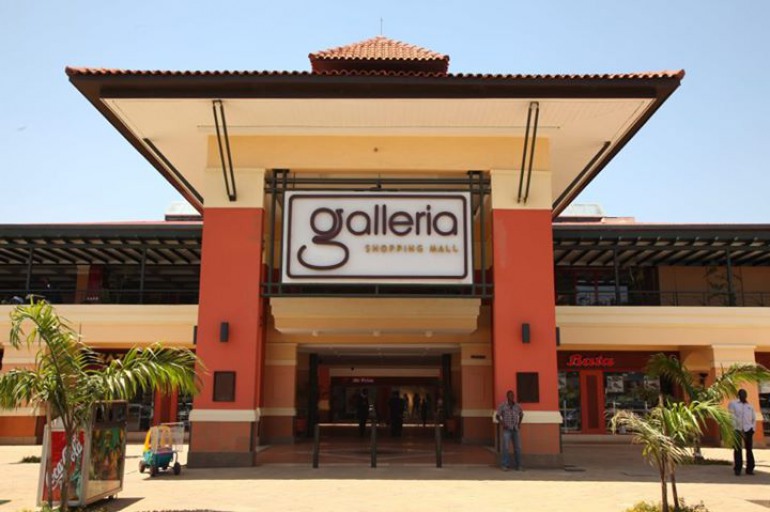 Solarcentury today signed a contract to develop a 562kWp solar project for Nairobi’s Galleria shopping mall. The solar system will be installed on the roof of the shopping centre and will provide 50% of the mall’s daytime power needs.

The Galleria Mall solar system is Solarcentury’s second shopping centre project. The first being Garden City’s 858kWp solar carport which has been generating electricity for the retail tenants and facilities such as the lights and escalators since 2015.

This Solar PV system will generate over 860,000 kWh annually for Galleria, offsetting 173 tonnes of carbon per year.

Guy Lawrence, Director of Solarcentury East Africa shared “I’m thrilled that Solarcentury has been chosen to work on this project. This is our 10th solar project of this size and scale; making Solarcentury the leader in providing solar solutions for commercial customers. Businesses in Kenya are continuing to invest in solar as the economics make good sense. This is further proof that solar is a mature and reliable power generation technology that can be deployed quickly and at any scale, resulting in attractive savings from the grid. We are excited about this collaboration and are looking forward to seeing the multiple benefits that Galleria will see, including taking control of their long-term power costs.”

The project will take nine months to complete and will significantly reduce operating costs for the mall, reducing reliance on the national grid. Solarcentury will manage the system from its Operations and Maintenance hub in Nairobi.

The Kenyan government is endorsing renewable energy as a cheaper alternative source of energy, and Galleria Mall is striving to do its part by joining the Governments efforts. Businesses in East Africa can take advantage of accessible and viable solar power and, by reducing their running costs, be more competitive.

Galleria Mall Solar PV is Solarcentury’s 10th solar project in Kenya, having previously designed and built a ground-mounted 500kWp solar photovoltaic (PV) system at Mombasa’s Moi International Airport, installation of three solar PV plants at the Nairobi-based International Centre of Insect Physiology and Ecology (icipe), 1 MWp solar PV for Williamson Tea at its Changoi Tea Farm, a 500kWp system at ALP in Tatu City and setting up of a roof solar system belonging to London Distillers in Athi River, Kenya. This also follows the signing of a contract to build Solar PV at a Unilever Tea Factory in Kericho.

Why We are Empowering Women