The country is struggling to increase production of crude oil and pay salaries, months after signing a peace deal in September 2018 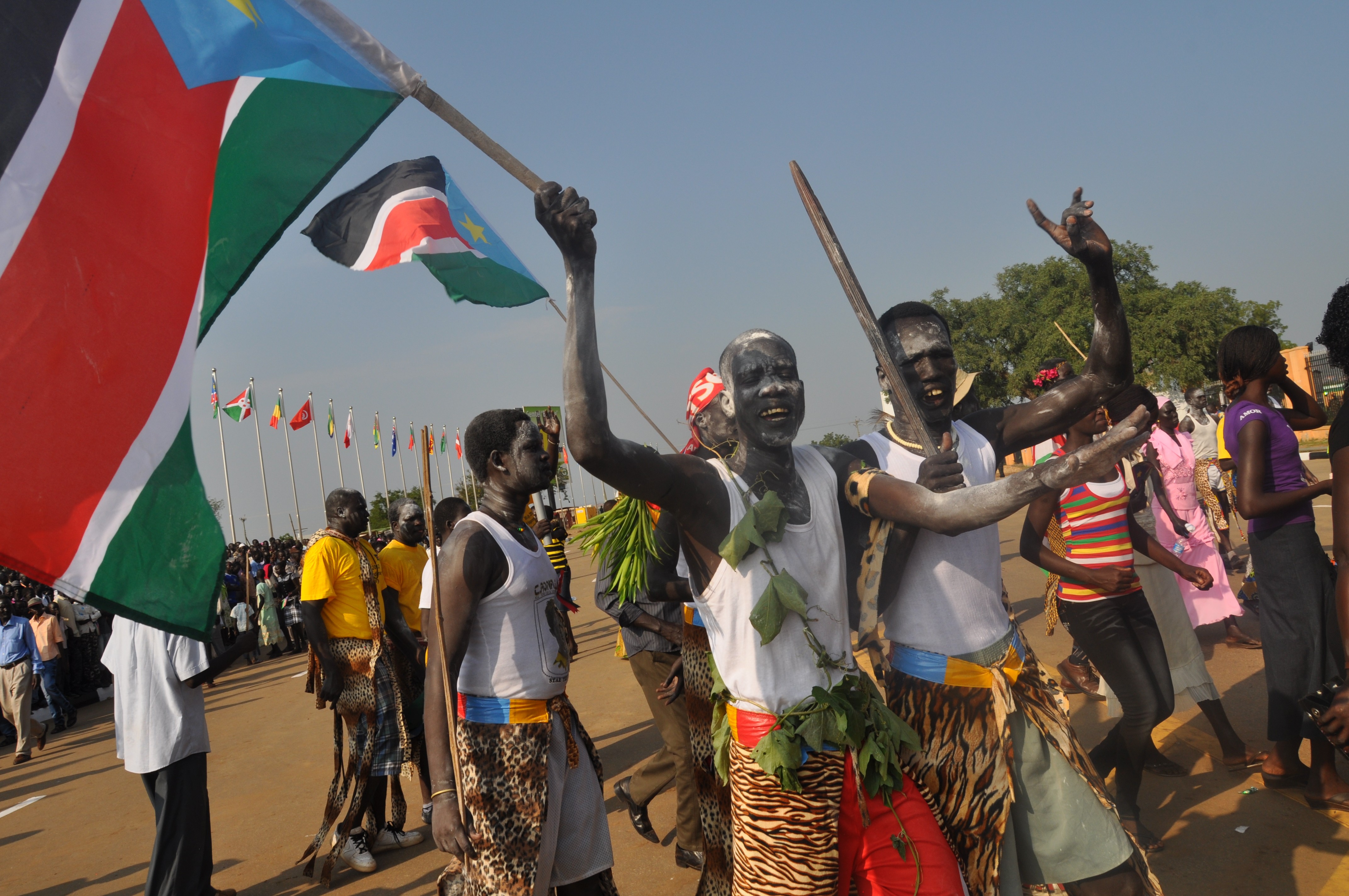 By Ben Oduor and Agencies

On 20th June 2019, South Sudan tabled 208,155 billion South Sudanese pounds (USD1.3billion) budget for the 2019/2020 financial year, focusing on a raft of measures aimed at consolidating peace in the country.

Salvatore Garang Mabiordit, the country’s Minister for Finance, said Juba will finance the budget deficit through boosting oil production and explore external backing from the international market based on mutual cooperation.

South Sudan is struggling to increase production of crude oil, months after the signing of the peace deal in September 2018.

The deal, which saw warring parties from President Salva Kiir’s side and his former deputy turned political rival Riek Machar come into consensus, has to somewhat extent seen production of oil resume in once conflicted oil fields.

South Sudan currently pumps about 175,000 barrels per day of crude oil, but has plans to increase production to 260,000 barrels per day.  According to Chinese state-run news agency Xinhua, the oil-rich nation in January earned 14.2 million dollars in non-oil revenue for the first time under the non-oil revenue mobilization and accountability project supported by the African Development Bank (AfDB).

About 70 percent of the country’s economy depends on oil proceeds, and the revenues are largely channeled to finance the fiscal budget.

Speaking in Juba early March, Ezekiel Lol Gatkuoth, South Sudan Minister of Petroleum said improved relations with neighbouring Sudan would help restore crude production to the levels it reached when it gained independence; the country having begun to repair wells damaged in the civil war, starting with the Unity Oil fields.

But Minister Garang’s efforts to present the draft budget for the first reading was frustrated by lawmakers, who stormed out of the meeting over non-payment of salaries to civil servants and soldiers.

“Our army is cutting down trees to make a living…. It is now almost one year we are unable to pay them,” one of the lawmakers, Elizabeth Adut shouted during the presentation, adding:

House speaker, Anthony Lino had to adjourn the sitting, citing lack of decorum by MPs while addressing the issues as reason behind the adjournment.

In May, the International Monetary Fund said South Sudan’s fiscal budget relied on huge spending cuts that was unsustainable and had paralysed government services and led to accumulation of arrears, including on wages.

And while tabling the budget, Mabiordit said spending was expected to rise 155 percent in 2019/2020 compared with the previous year’s low base, with a bulk of the funding expected to come from increased oil revenues and external borrowing, according to media reports.

“We propose to manage the budget deficit through increase in oil production as well as positive difference between the benchmark price of crude oil. We will also explore other external financing from the international market on favourable terms,” Reuters quoted the minister saying.

In March this year, the Fund warned South Sudan to stop selling expensive and opaque oil advances, because loan resettlements were hindering spending vital for the implementation of a peace deal.

But the Finance Ministry, according to Mr Garang, had set aside SSP 10 billion for the implementation and consolidation of peace, with donor support still hanging in the balance.

“We have not received information of any grants from donors, which can report to the budget. As you know the donors shifted most of the support to humanitarian and relief efforts,” he said.

South Sudan was until September 2018 (from 2013) been in a civil strife that had by then claimed nearly 400,000 lives, displaced thousands and wrecked the emerging economy. The war led to devastating effects, affecting South Sudan macroeconomic performance, contracting real GDP by an estimated 3.8 percent in 2018 and halting oil production in the country’s rich oil reserves, estimated at 3.5 billion barrels, which is Africa’s third largest oil reserves.

To remedy the prolonged conflict, longstanding political rivals President Salva Kiir and his former deputy Riek Machar met in Khartoum in June 2018, where they agreed to a permanent ceasefire, raising hopes of a peace deal.

Signing the landmark agreement, overseen by now ousted Sudan President Omar Bashir, the two leaders agreed to rehabilitate South Sudan oilfields in collaboration with the government of Sudan in a bid to increase production levels.

They also agreed to form a new transitional government to rule the country for 36 months leading up to national elections, among other negotiations.

However, in an article published by The New Humanitarian, an investigative news website, there is no indication any of the conflicting parties are interested in genuine peace, even after  a six-months delay in sealing the peace pact.

According to the website, the eight-month pre-transitional phase of the peace deal was fraught with missed deadlines and a government ‘reluctant to share control of key parts of the political, security and economic landscape.’

The impasse, if not attended to on time, could lead to devastating socio-economic effects, as some 45,000 people are on the brink of starvation, which could worsen to “famine-like condition” without assistance, the Norwegian Refugee Council (NRC) warned. By July, the humanitarian non-governmental organization says, almost seven million people- 60 percent of the population- could face extreme hunger.

“For most people in South Sudan (the delay) means extending the uncertainty of an unrealized peace and does little to change the humanitarian situation,” said Jeremy Taylor, East Africa analyst with the NRC.

“Without lasting peace, people remain reluctant to return to their homes, markets cannot recover, and many of the dynamics that complicate the distribution of aid will remain.”

The ball now is in the court of the two warring factions, to find amicable solutions to the longstanding conflict once and for all so as to resume speedy production of oil and find alternative sources of revenue for running the country’s economy.