Spearheading a coffee revolution, one cup at a time 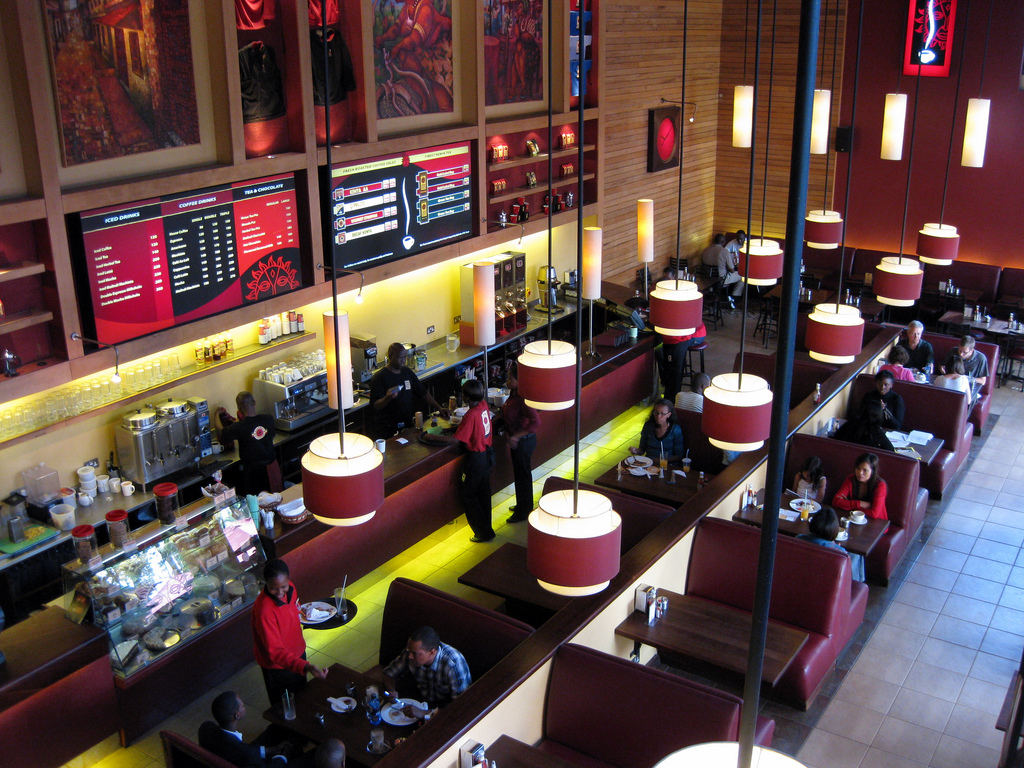 Africa’s coffee market has seen some interesting times in the last few years. The continent’s share of the global coffee markets has plunged from as high as 30 per cent in the early 1970s to the current 10 per cent. This has been attributed to market volatility as well as factors such as diseases, climate change and fierce competition from emerging markets as well as key producers like Brazil.

But while international markets can be a hard nut to crack, new markets are beginning to emerge. Stakeholders have for long advocated for local consumption of coffee.

David Barry, the managing director Kyagalanyi Coffee Limited, one of the largest producers in Uganda, says the growth of domestic consumption and of local retailers could revive Africa’s coffee sector, which has been suffering from sub-optimal agricultural value chains, high cost of production and a small local market.

In sub-Saharan Africa, coffee has historically been a cash crop and its consumption has been minimal. Apart from Ethiopia, in countries such as Kenya and Uganda, consumption of coffee is surpassed by a preference for tea, which the locals find cheaper.

The world over, coffee prices has been on a rollercoaster in the last few years and farmers in East Africa have been exposed to the ebb and flow. To cushion farmers from such occurrences, Barry says Africa’s key selling point could be in developing an internal market for what are some of the world’s finest quality beans.

“Ensuring a strong value chain where the beans flow from farmers to consumers is key to ensuring that the region benefits from the full value of its beans,” says Richard Lesiyampe, Kenya’s Principal Secretary in the Ministry of Agriculture, at a forum for coffee farmers.

Per capita coffee consumption in Africa has been low, with the leader Ethiopia at about 2.27 kilogrammes followed by Madagascar and Côte d’Ivoire, both at about 1 kilogramme. The consumption figures are however, still below other emerging markets such as Brazil and Algeria, where per capita consumption is 6.2 and 3.2kilogrammes, respectively.

Stakeholders like Barry are optimistic that there is plenty of room for growth, which is reflected by the growing presence of local coffee shop chains such as Java House, Café Javas, ArtCafé, among a growing list.

“In major cities in East Africa, coffee houses are very trendy and serve as a meeting point for young people. This is just but a small hint that coffee consumption in East Africa is picking up,” says Philip Gitao, executive director of the regional Eastern African Fine Coffees Association (EAFCA).

However, a main concern that has been raised is about structural constraints in many East African markets that have led to low productivity, coffee berries being susceptibility to disease and erratic internal marketing chains. With that, there have been concerns that this could further put a strain on the supply of beans, constraining exports.

However, countries like Kenya are putting in place plans to cushion themselves from undersupply which include opening up new areas for production.

In countries like Uganda, government and stakeholders have also taken the initiative to increase productivity.

Uganda has approximately 500,000 smallholder coffee farms of about a hectare in size. The average yield for farmers today is about 10 bags per hectare. Compare this to Brazil where in some parts, farmers produce up to 60 or 70 bags per hectare.

Demystifying solar energy: Why firm set up panels in a cold region