Spearheading the entertainment revolution in Africa 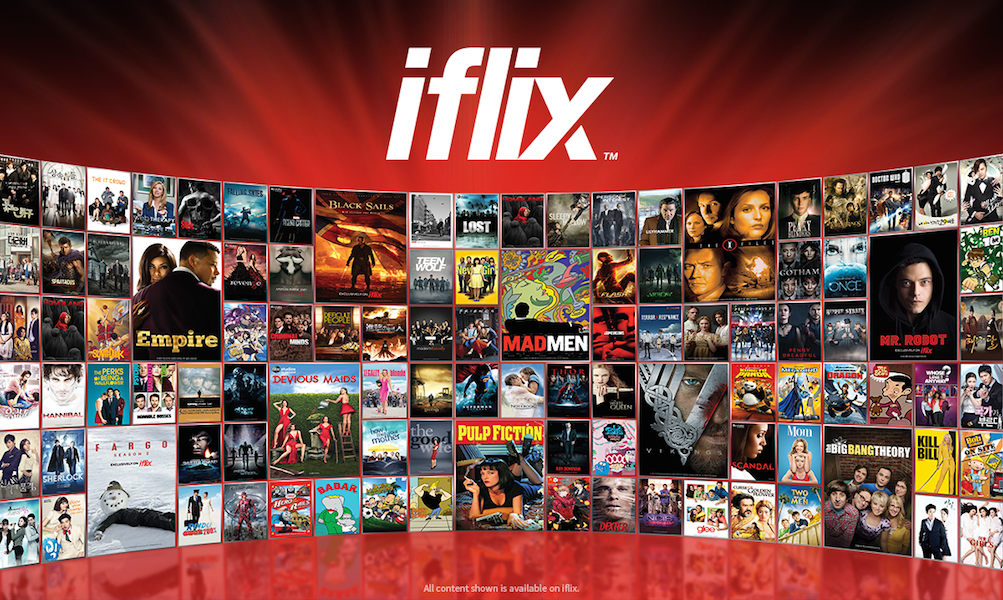 As competition for Video on Demand heats up in the region, Pay TV services have to restructure their strategies as online streaming gains traction

Less than three years ago, Video on Demand flocked the Global market with hours of Binge watching. Online platforms like Netflix and ShowMax became a force to reckon with, pushing the traditional Pay-TV decoders to the shelves.

However, despite these new players swiftly taking over the global market, their usage levels in East Africa remain low with mobile penetration at 85 per cent and internet penetration hovering around 26 per cent – well below the global average of 35 per cent.

More specifically, video on demand services has not gained much traction in the region. But with technology growing at an incredible speed, it is fast becoming an attractive market for media players.

The Malaysian-based company joins a wave of online VOD players like Netflix and Shomax who had recently showed interest in the African market seeking to grab subscribers as broadband and mobile Internet becomes faster and cheaper.

“Iflix is doing an amazing job spearheading the entertainment revolution in the African Arena – users in the emerging market subscribers can log in to their app where they can have access to our catalog of content which is about 5,300 hours,” says Paul Coogan, iflix Kenya Country Manager.

Iflix offers consumers a 30-day free trial via iflix’s website, www.iflix.com, giving them unlimited access to thousands of the world’s TV shows, movies and more on every device they own, with no credit card required and no obligations.

“We just launched a few days ago and the uptake has been very encouraging.  We currently have slightly over five million subscribers,” says Coogan.

Kenya’s mobile internet penetration, he adds, is among the highest in Africa at 88 percent with a high population owning a mobile phone while 58 percent have internet access.

The youth population is also growing immensely and smartphone penetration is almost married to it given data prices are going down.

“The smartphone market is growing at such a phenomenal rate that even in Africa it is expected that in the next three years there’s going to be 720 million smartphone users,” says Coogan.

The firm flaunts with over 160 studios with a lot of content streaming from big studios like Warner Brothers, Disney and Metro-Goldwyn-Mayer (MGM), one of Hollywood’s most acclaimed and prestigious studios as an investor in the business.

“So in addition to having western content, we also have a lot of original local content where we have a presence in each of the countries that we operate in.”

This, Coogan says, is a great opportunity for local producers to showcase their creative content in a move that seeks to support the local industry that comes from the region to other parts of the world.

“We know Kenyans love entertainment so we said let’s come up with a product that can actually compete against piracy. We have come to the market with a great unique selling proposition bringing that international, regional and local content mix.”

“It goes without saying that piracy is the greatest challenge and we can’t blame them for that, people love content, so they go to the pirate market where they can get it because of lack of alternative,” says Coogan.

Iflix has succeeded by positioning itself as a low-cost alternative to piracy, which is rampant here in Africa.

“A lot of people especially here in Kenya spend a lot of money for a single movie. We have a product which is KSH. 260 and you can watch it on five different devices with access to over 5,000 hours of entertainment,” Coogan points out.

Iflix wants to give an alternative to that, where viewers can now get original content and pay legitimately and also product owners can benefit.

Another major challenge, Coogan notes, is that broadband access is still a major concern in Sub-Saharan Africa because of the huge internet costs as well as the absence of infrastructure and connectivity in different areas of the region.

“We have addressed this so far with features like offline access where users can select bandwidth capping for streaming and they can also download to view offline,” he adds.

According to Coogan, last year 6.2 billion dollars were spent by consumers on pirated content.  Kenya loses 43 million shillings every month to piracy.

“This is a big blow to producers, where you come up with this idea which took you years to develop with a lot of costs to produce and then somebody sells it for KSH 50 and you don’t even get a percentage of money back,” he says.

“There is so much great content and ideas out there, they just not being given the chance, we want to support the producers by buying local content at a reasonable market fair value and give them an opportunity where they can get a return on that investment,” he says

The firm is aiming to have over 1 billion subscribers in Africa given that the African data landscape is changing.

“Accessibility of data is becoming more possible, with hotspots; where you can get free internet, with fiber for homes, you know it is definitely changing and it will have that ripple effect to go to areas where it has not been,” says Coogan.

The firm, which had launched its operations in the international markets, is now available in 22 markets across the sub-Saharan Africa.

They plan to roll out in at least 30 countries this year as they expand to more markets.

“At the moment we are in more than 19 markets. We have plans in Uganda and South Sudan and also Zambia,” says Coogan.

Since its launch, the company has announced strategic partnerships with key leading communication operators throughout the region, including Zain and Kwese Tv in bid to leverage the rapid increase in internet-enabled devices and to address the growing demand for premium quality entertainment.

The surge in online TV providers poses a threat to Pay TV providers like DSTV which has long been the dominant pay-tv provider on the continent.

“This is the future of entertainment, there is no doubt about it,” Concludes Paul Coogan.

Century-old club that gave name to golf in Kenya