By Sharon Chepngetich Last updated May 31, 2019 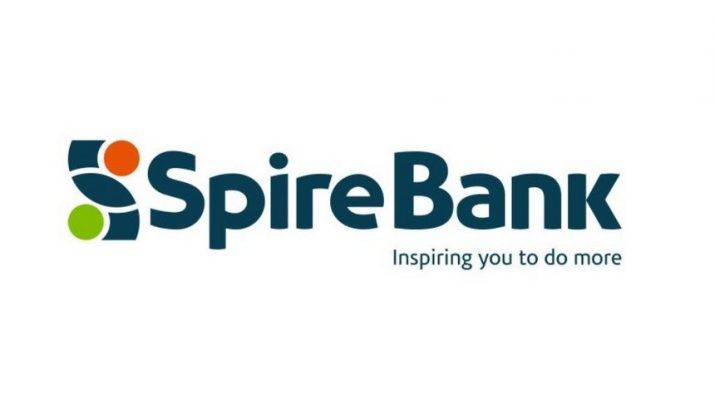 Spire Bank Limited announced an after tax profit of Kes. 106.2 million during the first quarter ended on Friday.

The Bank’s after tax profit rose by more than 100 per cent from a loss of Ksh.265.1 million over the same period last year.

Announcing the results the Bank’s Managing Director Dr. Norman Ambunya said the results were encouraging, as the Bank has opted to focus on loan collections before expanding its balance sheet. He added “the year looks promising and with the new strategy gaining traction, the Bank’s positive performance will improve even further.”

The bank saw non-interest income increase from Kshs.15.5 million to Ksh.194.7 million and is attributed to loan collections. Operating expenses remained low with cost containment being a key initiative to turning around the business.

“The equity partnership process is still ongoing and the shareholders have taken measures to strengthen the bank’s capital position in the interim have resolved to convert an equivalent of Kshs 950 million shareholder deposits to equity that restore Equity capital to positive,’’ he said. “A strategic investor has already been identified and the transaction is at an advanced stage awaiting regulatory approval.”

He noted the strides being made were mainly due to the continuous support from various stakeholders including shareholders, the staff and customers who have continued to show faith in Spire Bank.

The positive results are expected to continue into the year as the management, led by Dr. Ambunya, continues to consolidate efforts towards recovery of legacy assets.