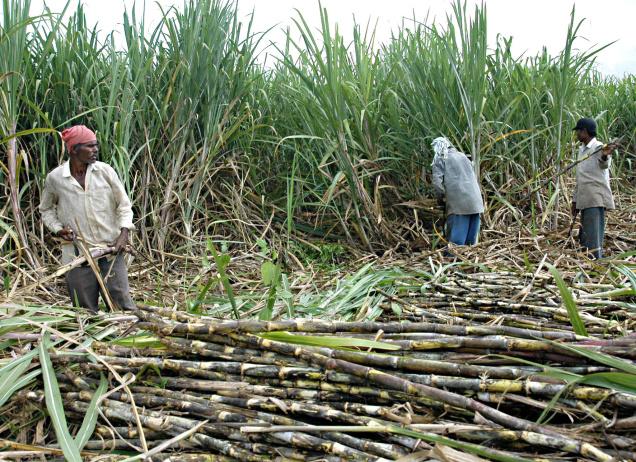 Sugarcane farmers have put the proposed 2018 sugar regulations before the Parliamentary Committee on Delegated Legislation to rule on the regulations’ failure to follow the law with rules that achieve the best results as proven by obligatory impact assessments.

The farmers report that the heavily bureaucratic regime proposed, which demands selling of cane to only one, designated mill with no free market and introduces new controls over seeds and prices will be a final act of destruction for the industry.

“This is an industry still employing 250,000 farmers, and providing livelihoods for up to 6 million Kenyans, and yet we have been presented with regulations that will damage the industry beyond repair, and which have not even been subjected to the obligatory tests or rationale for their introduction,” said Hon Saulo Busolo, Chairman of SUCAM, the Sugar Campaign for Change.

The farmers argue that the regulations need to be moved back to due process and undergo the mandatory level of analysis. This legally proscribed route is laid out in the Statutory Instruments Act that was enacted in 2013 to ensure new legislation is properly tested and does not wreak widespread damage.

“We have a clear and strong methodology in place to ensure that the government achieves positive and enhancing legislation for the nation. There is no reason or exception that means that suddenly 6 million Kenyans don’t count enough to be honored with basic legality from the government in regulating agriculture,” said the chairman.

Kenya’s sugar industry accounts for 15 per cent of agricultural GDP. However, the Ministry of Agriculture did not carry out the required cost benefit analysis on the proposed industry regime, or provide any alternative routes of comparisons, which is also a legal requirement.

This is despite the fact that the regulations propose zoning, which has without exception been damaging to sugar industries elsewhere in the world, and has now been comprehensively abandoned.

“In Australia, sugarcane production fell by nearly 3 per cent a year for five years under zoning, but rose by more than 13 per cent a year for the five years after zoning was lifted. There has been nowhere where zoning did not drive farmers out of sugar: it quite simply has the air of a deliberate move to create sugar shortages and move Kenya to imported sugar,” said the chairman.

SUCAM’s own cost / benefit analysis of different policy routes has found that a free market would deliver more than four times the gains for the industry and cut the cost to taxpayers to one eighth of the spend triggered by the new regulations.

“These are extremely costly regulations that will require large numbers of civil servants that taxpayers must fund to deliver only a fraction of the benefits of a free market,” said Michael Arum, SUCAM coordinator

“This, thus, goes beyond a technical matter of failing to follow due process – although that, alone, is important. The result of failing to implement Kenyan law in formulating these particular regulations is set to hurt taxpayers and materially damage the fortunes of a huge community,” he said.