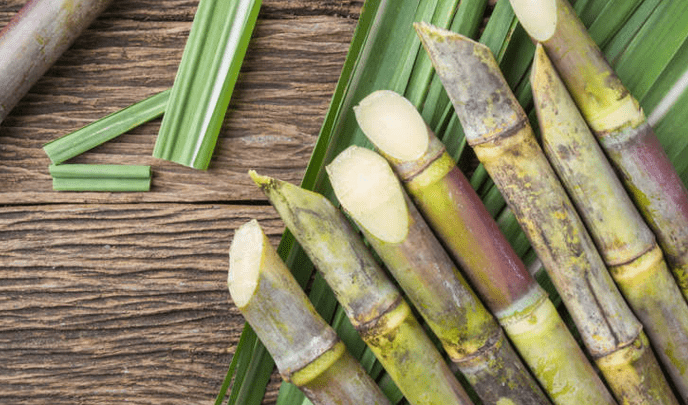 Local sugar millers may be forced to import from Uganda and Tanzania cane to produce the commodity because of the fast scarce supplies from Kenyan farmers who supply 92 per cent of the raw material.

The millers have warned that the increasing shortages of the cane may  force them to resort to external sources before the end of the year.

The most viable option being Uganda which has more than 500,000 tonnes of surplus sugarcane while Kenya’s production is below 350,000 yet demand for the raw material is more than 600,000 tonnes annually.

According to the Kenya Millers Association (KMA) the worst hit sugar producing companies mostly in the Western Kenya region are Nzoia Sugar in Bungoma County, Muhoroni Sugar and Chemilil Sugar in Kisumu County and Sony Sugar in Migori county because of the dwindling cane supplies.

“The country’s once giant sugar miller Mumias Sugar Company whose operations ground to a complete halt due to lack of cane supplies last year, many of its small holder out grower farmers contracted to supply it with the raw material opted out due to delayed payments and may not easily return to it,” said KAM Spokesman George Ojwang.

Ojwang confirmed that the once ever greenery that was the hall mark of sugarcane plantations for Mumias Sugar shortly after Kakamega town all the way to Busia and Bungoma Counties are no more including even its own nucleus estate.

“Unlike the other millers Mumias Sugar depended nearly 95 per cent from its contracted out grower farmers with cane poaching and collapse of the supplies the company may have to look for the raw material from Uganda being the nearest and also it being the largest consumer of all millers in Kenya chewing 350,00 tonnes of cane annually,” he said.

The Kenya Sugarcane Growers Association (KESGA) former chairman Ibrahim Juma said all the millers were facing sharp decrease in cane supplies forcing them to operate way below their capacity – hence the perpetual annual sugar imports into the country.

Juma said many farmers who were members of KESGA had opted out of sugarcane production to other crops following the collapse of their out grower companies. They include Mumias Out Growers Company, Busia Out Growers Company and Chemilil Out Grower Company.

“Whereas Kenya is facing a cane deficit of more than 600,000 tonnes for processing in a year, Uganda has a surplus of more than 500,000 tonnes produced by farmers based mostly in Busoga district in Eastern Uganda.”

The former KESGA boss says that even private millers in the region such as West Kenya and Butali in Kakamega county, Kibos in Kisumu and Sukari millers in Migori county are facing a bleak future because of the ever dwindling cane supplies – those in Nyanza counties may resort to import from Tanzania while those in Western Kenya from Uganda.

EAC to champion trade markets for women in agriculture