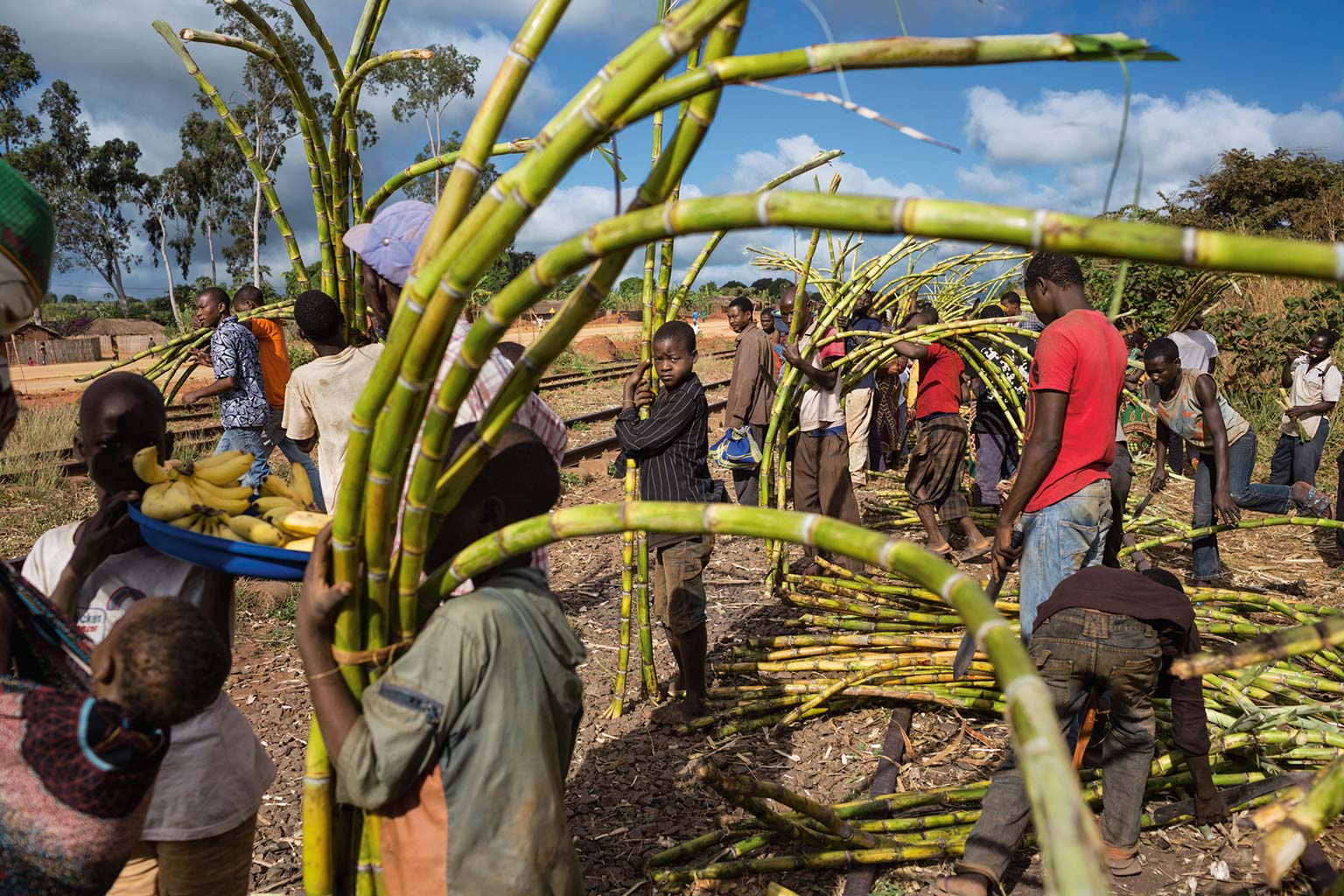 Tanzania’s demand for sugar against the supply is set to grow as investors continue to show interest into the lucrative industry. This promises a big relief for consumers who have decried rocketing prices following the shortage of the commodity occasioned by farmers hoarding onto the commodity in their warehouses an act the government has so far termed as economic sabotage. Consequently, the government embarked on a countrywide search for hidden sugar.

For the last nine months, prices of the commodity shot up by 50 per cent with a one kilogram pack going for US$1.37 from US$0.92 in most parts of the country. Local producers have also decried the rising imports they say have caused them cash flow problems while also threatening the lives of over 10,000 sugarcane farmers.

In February this year, the Tanzania government announced that it will not allow traders to import sugar unless the import was authorised from the statehouse. This, the government said, was in a bid to protect the local sugar factories, a move that led to led to inflation of the sugar price in the country.

However, the minister for Industry, Trade and Investment, Charlese Mwijage is confident that the prices will drop soon as the number of investors in the sector increases.

“Already we have a number of foreign and local investors looking to set up firms in Morogoro, Kigoma and Songwe and the coastal region,” says Mwijage.

Tanzania’s National Social Security Fund and the PPF Pension Fund also announced that they were set to establish a joint sugar processing factory with a capacity to produce 200,000 tonnes of sugar annually at Ngerengere and Mkunanzi in Morogoro region.

Mwijage further notes that two major foreign investor are set to establish sugar factories in Rufiji while another was in the final stages of beginning production in Songwe.

“The ministry has opened dialogue with existing sugar producers in a bid to address the challenges farmers face in a bid to increase production through government support,” says Mwijage, adding that the ministry is currently implementing a presidential directive to set aside land in Bagamoyo District for local investor Bakhresa Group of companies to set up sugar factory.

The plot of land was offered to the company after the government confiscated it from its previous owner who failed to use it for the benefit of the country.

The goal, according to the minister, is to increase the sugar production by 31 per cent by the year 2020 to cover for the deficit.

Tanzania’s annual domestic sugar consumption is about 590,000 metric tonnes of sugar annually of which 420,000 tonnes are used for direct domestic consumption while the remaining 170,000 tonnes set for industrial use.

The country’s potential capacity, according to Tanzania Sugar board, is two million tonnes annually.  Tanzania’s sugar imports are from Brazil, Kenya and South Africa.

In addition to increasing the sugar supply and stabilising the commodity’s price, the government is also banking on the increased investments to create employment.