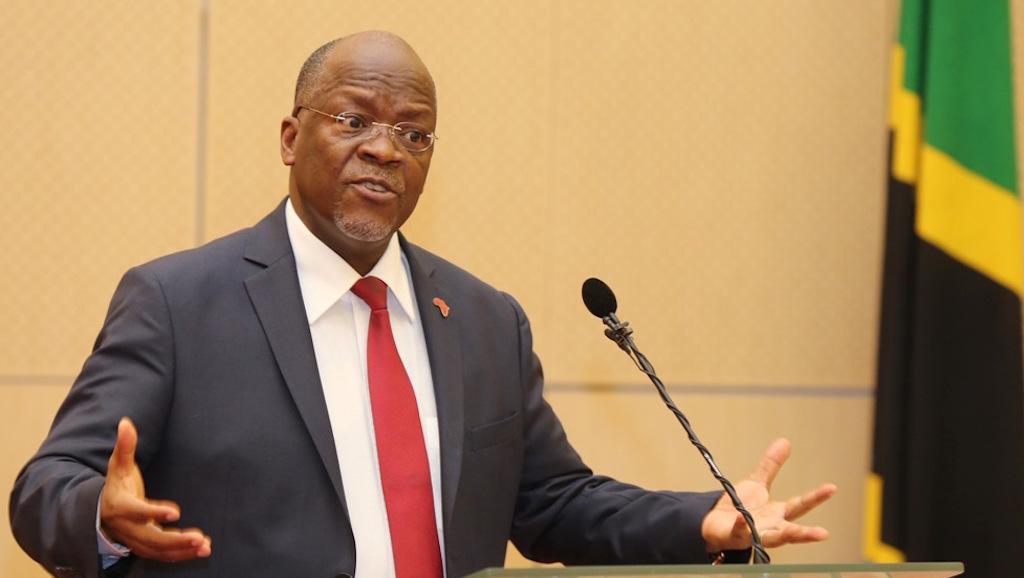 In the leaked report, seen last week by Reuters and which the IMF said was not made public after Tanzanian authorities did not consent to its publication, the Fund said a weak business environment and the implementation of projects that may not have high rates of return were likely to constrain annual GDP growth.

“The government is still holding consultations with the IMF. We have not blocked the report in any way whatsoever,” Tanzania’s finance and planning minister, Philip Mpango, told parliament.

“They should not rush this debate, we are still consulting with the IMF on this report.”

The IMF in Washington said consultations with the government had been taking place, and that it was up to the government to consent to the publication of the report. The IMF does not comment on the contents of leaked reports, it added.

In an previous statement, the IMF said its staff report was part of its “mandate to exercise surveillance over the economic, financial and exchange rate policies of its members …”

Mpango said its ongoing talks with the IMF were aimed at incorporating Tanzania’s views into the final report before its official publication.

“Under the IMF’s own procedures, they submitted their draft report to us which I received on March 18, but our views are yet to be included (in the final report),” he said.

Magufuli’s government has embarked on an ambitious programme of industrialisation, but foreign investment in the country has fallen after contentious government interventions in the mining and agriculture sectors.

The IMF projected a rate of GDP growth of around 4-5 percent in the medium term, should current policies continue.

That forecast differed from the government’s projection that the economy will grow by 7.3 percent in 2019 after an estimated 7.2 percent expansion last year.

“Delays or little progress in implementing structural reforms, unpredictable and interventionist policies, and a rushed scaling-up of public investments that may not have a high rate of return will have a detrimental effect on growth and development,” the IMF report said.