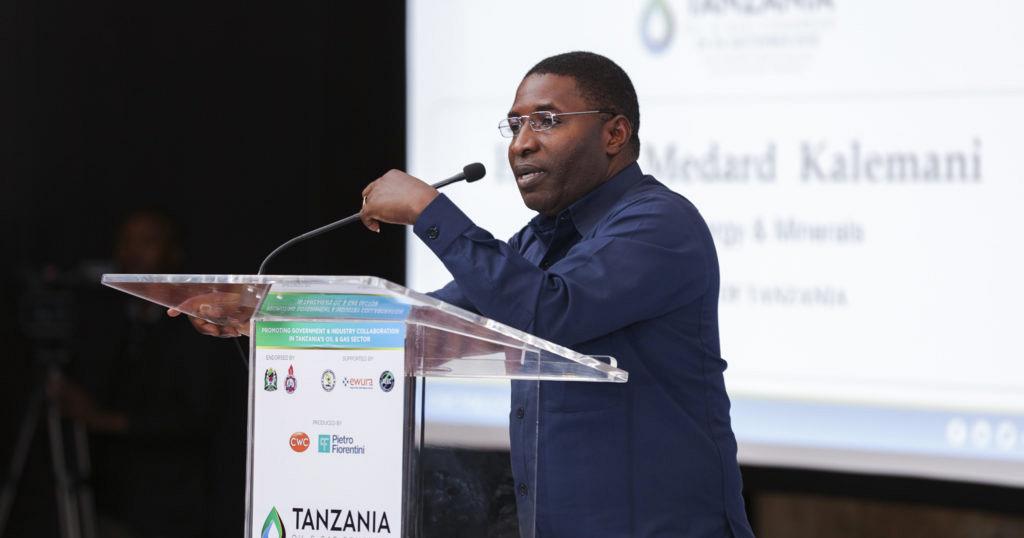 Hon. Dr Medard Kalemani, Tanzania’s Minister of Energy, has confirmed his attendance at the Tanzania Oil and Gas Congress this October where he will give updates on the recently announced plans for a syndicate of oil companies to commence construction of the $30bn LNG project in 2022.

In March, the government stated that it planned to complete negotiations with a group of international oil companies in September to develop the project. Led by Norwegian energy firm, and Platinum Sponsor of the Congress, Equinor, the group also consists of Royal Dutch Shell, ExxonMobil, Ophir Energy and Pavilion Energy.

These international companies will work closely on the project, alongside the state-run Tanzania Petroleum Development Corporation (TPDC).

In a budget presentation to parliament, the Honourable Minister stated that the project aims conclude in 2028 and will have capacity to produce 10 million tonnes per annum of LNG.

Currently, each individual investor of the project is holding separate talks with the government negotiation team. These talks are expected to be finalized within seven months.

According to the Bank of Tanzania, work on the project will increase annual economic growth, which currently stands at around 7 per cent, by another two percentage points.

Those keen to learn more about the movements in Tanzania’s gas market would find it beneficial to attend the Tanzania Oil & Gas Congress, which brings together key players in Tanzania’s oil and gas value chain.

Delegates at the high-profile event, which takes place in Dar es Salaam on 2 – 3 October 2019, will be the first to hear about Tanzania’s exciting investment opportunities directly from the Minister of Energy, Government representatives, regulators and industry leaders.

What you need to know about Angola’s premier Oil, Gas and Tech Conference