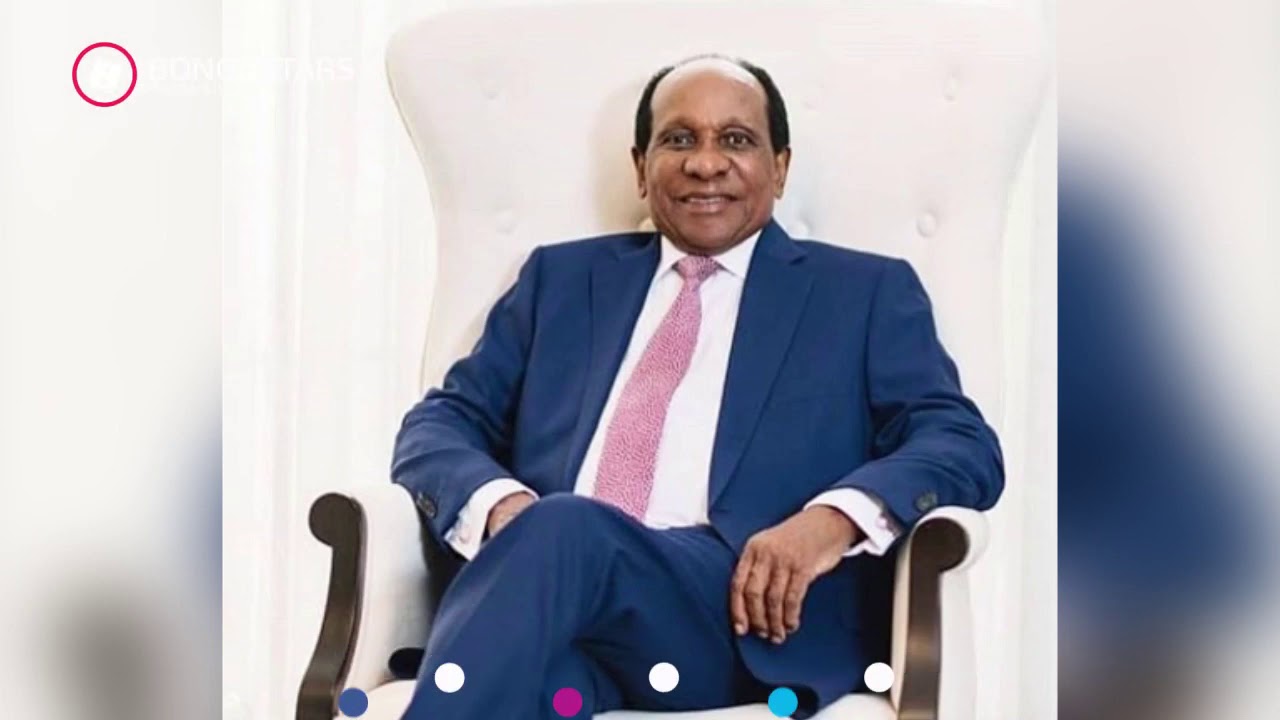 Reginald Mengi, a media mogul, philanthropist and mining magnate, and one of Tanzania’s best-known personalities and most storied businessmen is dead.

His death was confirmed on Thursday by Radio One in Tanzania, one of his radio stations and executives at his family office that Mengi passed on in the early hours in Dubai, United Arab Emirates

“I am shocked at the death of an elder and a friend Dr. Reginald Mengi. I will remember him for his immense contribution to the development of our country and for the words he wrote in his book (titled) I Can, I Must, I Will. Sorry to members of his family, IPP workers and the entire business community,” the President said.

The cause of death, or reason for being in the UAE, has not yet been confirmed, but his company IPP Group last year signed a major deal with the Dubai computer manufacturing company Touchmate to produce smartphones.

He was the founder of the IPP Group, a Tanzanian conglomerate that bottles Coca-Cola and manufactures the bestselling ‘Kilimanjaro’ water brand in the country. His group is also involved in mining, real estate and manufacturing of consumer goods. Mengi was perhaps best known for owning one of the largest and most influential media companies in Africa. His media group, IPP media, owned several newspapers, television and radio stations in Tanzania. In all, the IPP group employs more than 5,000 people, and was one of the largest corporate taxpayers in Tanzania.

Mr. Mengi wrote a book, titled “I Can, I Must, I Will,” which was released last year and told of his journey from humble beginnings, being raised in a mud hut in a small village in Northern Tanzania, to becoming one of the continent’s most successful entrepreneurs. His autobiography was officially launched in July 2018 and was attended by President Magufuli who appreciated Mengi as one of Tanzania’s most illustrious capitalists and humanitarians

He also campaigned to promote disability, environment and youth empowerment issues. In 2014 he was ranked as the 45th richest man in Africa, with assets worth $560 million, according to Forbes magazine.

He caused some controversy in 2015 when he married Jacqueline Ntuyabaliwe-Mengi, a former Miss Tanzania and pop star, due to their age difference. Mrs. Ntuyabaliwe-Mengi is 39. The couple have twin sons.

Only weeks ago, he paid tribute to his wife on Twitter. “I love you more than the sand in all the seas in the whole world,” he wrote.