Air Tanzania’s future is bright as its fleet strategy comes into action. 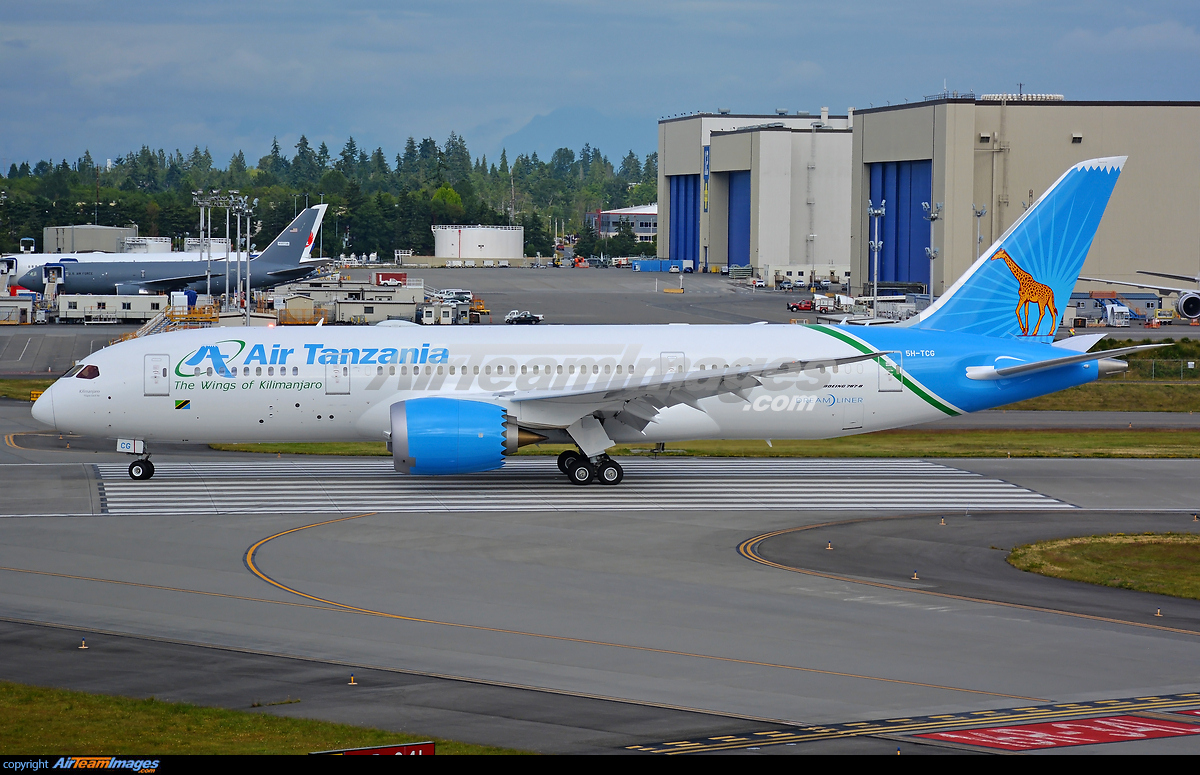 The Tanzanian aviation sector is sending a statement to its neighbors, on its plans to claim a share on the region air space. Last month, Air Tanzania added a new bombardier jet to its fleet. The new Dreamliner 787-8 that landed at the Julius Nyerere International Airport in Dar es Salaam on the 8th of July, is the fourth purchase since 2015.

Air Tanzania in a statement said, “The 787 Dreamliner will be the flagship aircraft as we renew and grow the Air Tanzania fleet. We aim to establish our long-haul capability by starting flights to Europe, Asia and the U.S.A over the coming years and the 787 is the perfect aircraft to achieve this ambition.”

The plane powered by the latest version of the Trent 1000 TEN (Thrust, Efficiency and New Technology) is the first ever wide-body order for ‘The Wings of Kilimanjaro’ and was purchased at US$32 million from Canada’s bombardier aerospace.

Air Tanzania has already announced plans to set up its own ground hailing, maintenance, repair and operations and in-flight catering units as part of its growth and restructuring plan. The airline will also increase frequency on a number of routes, including Kilimanjaro  twice daily from July 29, and Mbeya daily from July 12, as well as Kigoma daily from August 30.

So what is it about this new bird? 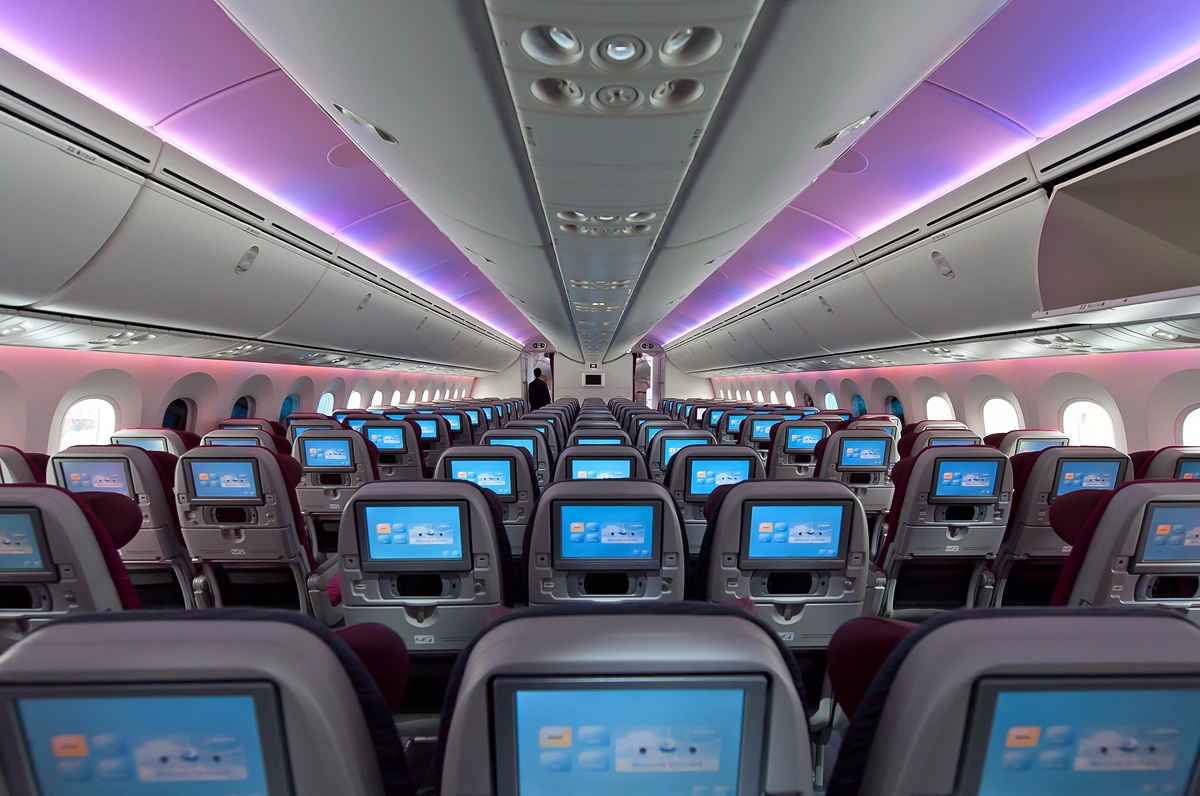 The Boeing 787 is a family of technology advanced, super-efficient airplanes with passenger- centered features. The 787-8 Dreamliner can fly 242 passengers up to 7,355 nautical miles (13,620 km) in a typical two-class configuration. The planes are known for being super fuel efficient and environmental performance. They use 20 to 25 per cent less fuel and with 20 to 25 per cent fewer emissions than they replace.

The plane has the Polaris, Economy Plus and Economy seating. The Polaris section features a standard Business Class Seat that transform into a fully flat bed. Inflight service is offered as well. The 787-8 has 22 flat-bed business-class seats arranged in a 1-2-1 configuration. Economy has 232 seats arranged in a 3-3-3 configuration. Each economy seat has a pitch of 31″ and a width of 17.2″. There were touch IFE screens on the back of each seat, as well as touch screen remotes.

Using ‘Bots’ to screen for the right talent