Country has natural gas reserves estimated in billions, and allied Ministry is striking the resources to turn around the wheels of the economy 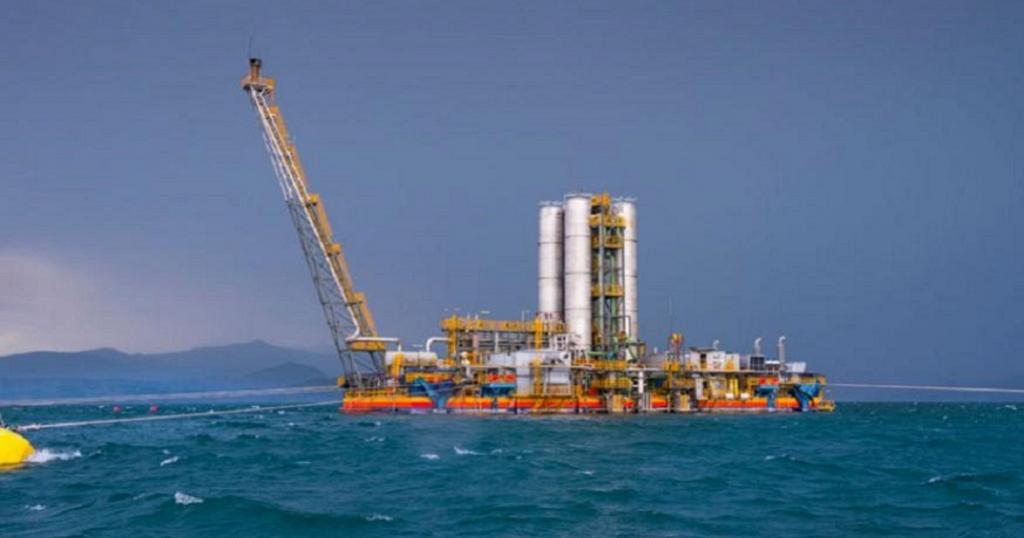 Rwanda may be importing most of its petroleum products from Kenya, but the country is making strides in gas exploration and could soon join the region’s league of natural gas producers, boosting its economic output.

Feasibility studies undertaken by Energy Water and Sanitation Authority (EWSA) reveal that it is possible to sustainably extract sufficient gas to generate around 700MW of power, which would put the national potential at 350MW.

On June 22, 2017, Rwanda and the Democratic Republic of Congo (DRC) signed a joint agreement that would see the two countries designate teams to carry out technical tasks, mostly feasibility studies, designs and drafts- for joint development of 200 megawatts of power from Lake Kivu. Each country would benefit from 100MW of the energy generated.

According to Energy sector Strategic plan 2013/14-2017/18, prepared by the Ministry of Infrastructure-Rwanda, a small pilot plant, owned and operated by Kibuye Power (KPI), with an installed capacity of 3.6MW, has been operational for some time.

“The expected commissioning of the 26MW KivuWatt power plant in late 2014 is to go along the way toward corroborating the commercial feasibility of Lake Kivu methane gas as a resource for large-scale power generation,” the document projects.

Upon completion, the underway project is expected to be the largest methane gas plant on the lake after the 26MW Kivu Watt Power Station developed by Contour Global, an American company.

If these resources are fully commercialised, the country could get direct benefits from methane gas, which has a variety of commercial and industrial uses, including production of electricity, producing petrochemicals and manufacturing fertilizer.

Owing to the raft of functions in the Energy sector, the Rwandan government devolved the country’s policy frameworks on Petroleum to three elements. The upstream component, concerned with exploration for possible petroleum resources, was put under Rwanda Mining, Petroleum and Gas Board (RMB).

Currently, Rwanda depends entirely on imported fuel products since its petroleum resources are yet to be commercially proven and developed. Between 2000 and 2012, a statement from the country’s Ministry of Infrastructure notes, petroleum consumption increased (in absolute terms) by over 16 percent, yet the oil import bill grew by more than 700 percent during the same period.

“As a share of GDP, oil imports increased from about 2.5 percent in 2000 to above 5.5 percent by 2012. The cost of procurement has an important macro-economic impact. At present, oil products account for 25 percent of import costs and the proportion of export revenues spent on oil products is even higher- at around 55 percent,” the statements says.

The market is dominated by international oil marketing companies, such as Kobil Petroleum Rwanda, BP-Fina Rwanda and Engen, which reportedly hold 19 service stations, mainly spread across the country’s capital Kigali.

Over the past decades, allied ministries have steered their focus on finding oil and gas reserves across the country’s vast fields.

At the moment, Francis Getare, the Chief Executive of Mines,        Petroleum and Gas Board says, the country has already conducted shallow drilling in the methane-gas producing Lake Kivu for geochemistry tests in the western parts of the country.

Completion of the second round of drilling tests would allow the state to invite private investors to fund 2D and 3D seismic studies, the CEO adds, further stating: “at the right time, when we have derisked the exploration exercise, we will make it known to investors. The government will have made a decision before the end of the year.”

Other than the good prospects in natural gas, Rwanda is also exploring for oil. In 2017, a local company, Ngali Mining, won petroleum exploration rights in Lake Kivu, following discovery in 2014 that the Eastern Kivu Basin is favoured for oil and gas exploration.

The company won the rights, two years after oil exploration was halted by the Rwandan government following a termination of a contract with Canadian firm Vanoil.

With South Sudan, Kenya and Uganda currently being the only countries in East Africa with proved oil reserves, efforts by various energy stakeholders in Rwanda could soon introduce the country to the global league of natural gas producers.

Shaping the future of petroleum