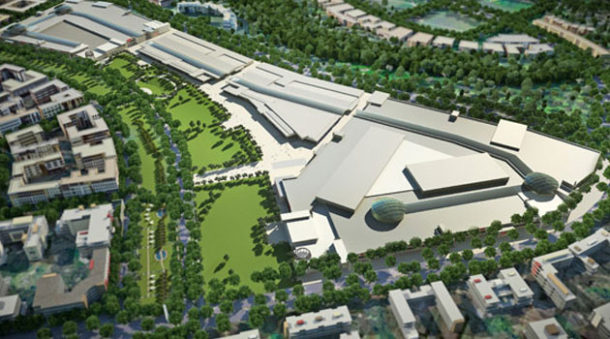 Kenya Power and Tatu City have signed a partnership to deliver power to Tatu City’s residents and businesses.

The partnership will see the construction of nine initial substations over three years, sufficient for power demands for the Kijani Ridge residential area, the central business district and Tatu Industrial Park, as well as infrastructure such as street lighting and the project’s water pumping station.

The agreement will also inaugurate a 110MVA substation, switching stations and a distribution network for power demand levels as Tatu City grows towards its estimated population of 100,000 residents, with tens of thousands of day visitors.

“We have always placed a premium on Tatu City’s infrastructure, and we are pleased to have agreed a comprehensive power solution with Kenya Power.”

Tatu City’s first residential phase, Kijani Ridge, has received strong interest from the market, with more than 70 per cent of plots sold.

Kenya Power’s Managing Director and CEO, Dr. Ben Chumo, said the company continues to invest in power infrastructure and is in a position to supply uninterrupted power to large-scale developments like Tatu City.

“Kenya Power is pleased to conclude this agreement with Tatu City, and to provide power solutions to such a revolutionary project,” Chumo added.