Teaching the youth how to fish 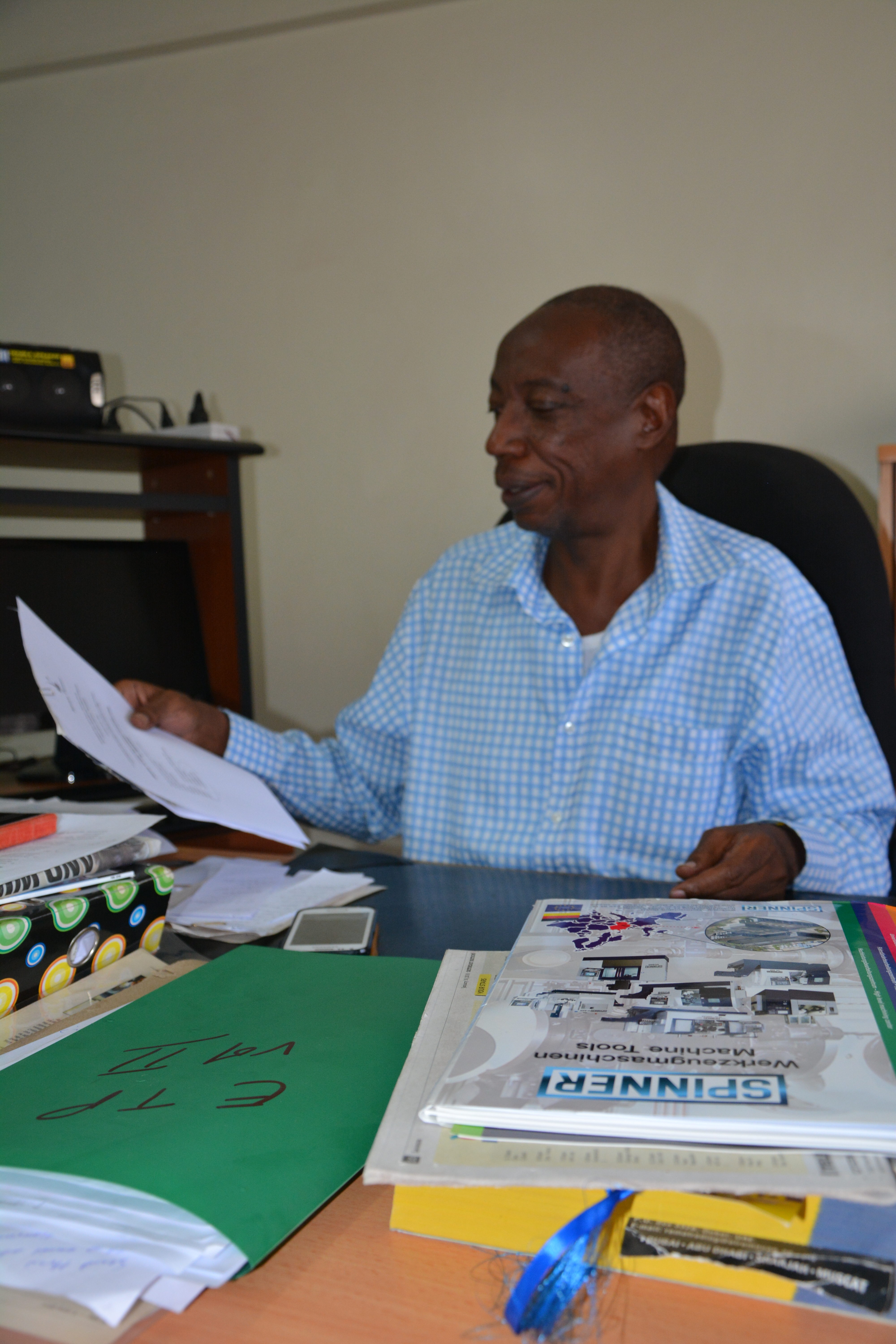 As unemployment soars, this company is guiding the youth to grab available opportunities

Several years ago, Nairobi businessman John Chomba was a frustrated man. Every time he went upcountry, he would ensure that the security lights in his house were off at night. Not that his neighbourhood was that safe a place, but his intentions were to let no one know he was back from the city.  As soon as the young people around discovered he was home, they would pay him visits to ask him for jobs. But jobs were scarce. He could not guarantee most of them jobs in his company-Fontana Enterprises limited – a company that imports Tyres and heavy plant spares. “It can be quite depressing being a young man, enthusiastic, educated and skilled, but with no opportunity to earn a decent living,” says Chomba.

He says this has been the current state of affairs for the youth in Kenya today. Cognisant of the youth unemployment problem, the government, in 2013, announced that 30 per cent of all government contracts would be allocated to the youth, women and people with disabilities.

Mr Chomba says the initiative, which is being implemented within the context of the Access to Government Procurement Opportunities (AGPO), was one of the noble ideas the government introduced to curb unemployment.

However, years down the line, billions worth of tenders have been put up for grabs but the number of youth and women applying and winning tenders has not been impressive. For instance, a report by the government covering 2013-2014 says only 30,000 youth signed up their entities to do business with the government. Of this, only 6,000 benefited from the programme.

Youth, women and people with disabilities, explains Mr Chomba, have over the years faced numerous challenges, making it hard to participate in business in a manner proportional to their numbers. “While the government went ahead and launched AGPO and e-procurement systems very little, if any, training was offered to the youth on how the process works.”

This was an area that Chomba identified as needing attention.  “Most youths do not apply for government tenders because they do not know how to about it. No one has trained them. If you ask, for instance, what a Local Purchase Order (LPO) is, they cannot explain.”

Other reasons why SME owners miss out on lucrative tenders include poor documentation and quotations as well as failing to meet requirement thresholds.

As an opportunity to give back to his community Chomba, who at some point in his entrepreneurial journey experienced similar challenges, decided to train young people on the fundamentals.

The programme involves introducing participants to basic documentation and processes such as; company name search, filling local purchase orders, among other skills. The one-day training gives attendees the know-how to apply for government business.

The training also includes sessions that involve motivational talks. These sessions according to Chomba, are meant to tackle demoralisation among the participating youths. “Our training is more practical than theoretical since we‘re using our real documents for demonstrations and proving to the trainees that ours is a reality show.”

Eligible trainees should at least be O-level graduates and above with basic understanding of English, both written and spoken. In each session, Mr Chomba reveals that a total of 50 participants from various locations are trained per session.

“We piloted the programme between October 2010 and April 2011 in several constituencies in Nairobi and the results were very encouraging.  We saw a youth that’s hungry and thirsty for information and very ready to apply it for a better future.”

He adds that he works closely with the Ministry of Youth Affairs in the counties to identify youths that require training.

The training is free, with the national government catering for logistics.

Though there have been a growing number of youths interested in the programme, there are still numerous challenges that persist. The youth and women in general, do not have the capacity in terms of capital to apply for some government contracts.

Several programmes such as the Uwezo and Youth funds have been set up to provide capital to women and youth but these groups still complain that bureaucracy hinders them from accessing financing.

There are also disincentives for government agencies to contract with SMEs. For example, from the government’s perspective, the costs of evaluating many bids from small, informal enterprises are much higher than that of handling a few bids from large, formal companies.

Chomba says there is need to reduce the initial cost of registering entities. In addition, the government should also loosen rules on requirements that youth must meet to qualify for tenders.

“While many people have registered for the programmes, many have failed to win tenders since the requirements are unachievable for most of them,” he says.

Business Times Oct 26, 2021
Pesapal has roll out a smart Point of Sale (PoS) machine that enables businesses to integrate…

The Kenya Private Sector Alliance (KEPSA) has put in place strategies on a ‘Policy Framework for…
Prev Next 1 of 392
Social Media Auto Publish Powered By : XYZScripts.com
Sign in
Sign in