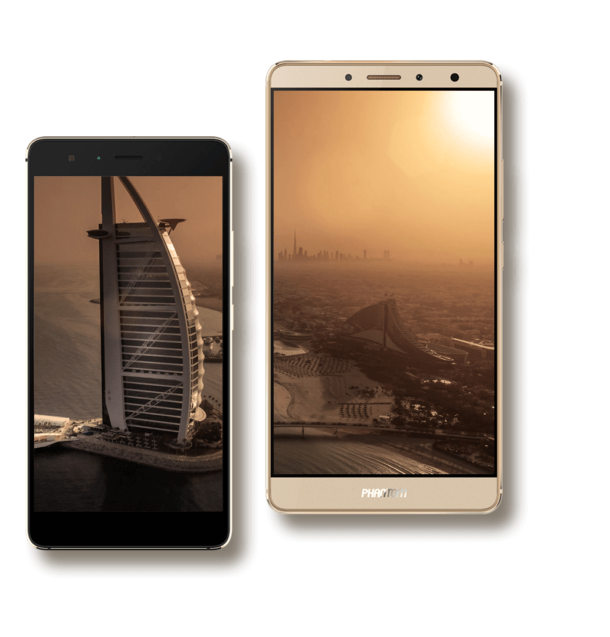 The mobile tech giant warms up for its high end phantom series with new flagship duo, tecno phantom and phantom plus

There is no doubt that Africa is now the fastest growing tech market. Big telco companies like Samsung, HTC, Nokia and even Apple are all gearing up for the emerging market.

The competition if getting fierce, but one Telco giant seems to be hell-bent on outsmarting and tactically smashing its peers, especially in the African middle class market. TheTecno Mobile.

A decade ago, Tecno phones were largely considered simple, low budget, and could not challenge the renowned high-end brands like Apple or Samsung.  The brand was never acknowledged as valuable.

A few years later, the Chinese mobile multinational, according to 2016 poll, has appended the hierarchy of Africa’s most respected mobile companies.

Out of over 35 African countries where Tecno is present, the brand is currently retaining the largest market share of 41.1 per cent with 31.1 per cent in Tanzania and Nigeria alone even as it serves about 2.5 billion consumers across the globe.

Tecno’s rapid growth can be partly attributed to the first launch of Tecno BOOM series, which focused on audio and video capabilities, eyeing consumers that love music and the subsequent later release of the CAMON series for consumers who love pictures. Also of significance was the launch of Phantom series targeting consumers with taste for high-end smartphones as the company ramped up its portfolio to compete with Samsung S series and Apple Series 2.

The market trends show that shoppers are gunning for larger screen flagships because they are more grip friendly, exhibit immersive multimedia rendering and have more refined stature.

It is against this backdrop that tecno decided to launch Tecno Phantom 6 and Phantom 6 plus as they celebrate 10 years of operations in Africa.

The company took this as a platform to announce plans to expand their business further and include other markets with special focus on the Middle East.

The Company has since dismissed claims that Tecno was moving out of Africa saying that Africa, specifically east Africa, was the brand’s home.

The company has also indicated that its uptake has been on an upward trend in Africa in the last 2 years with Kenya being recorded as one with the highest uptake.

Hardware-wise, the Phantom 6 comes equipped with a 2.0GHz Octa Core Processor, a 3GB of RAM and 32GB of internal memory, which can be further expanded by up to 128 GB via micro SD memory card.

The Phantom 6 sports a large 5.5″ inch AMOLED Full HD screen Plus capacitive touchscreen display with a high 1920 x 1080 pixels resolution cased with a protective Corning Gorilla Glass 3 while the 6 plus smartphone has an impressive 6” display and features the company’s tri-fold security combination of fingerprint, eye scanner and Trustlook antivirus.

It packs a 13-megapixel photo snapper with autofocus, LED flash and HD (720p) video recording, while on the front, there’s a secondary 5-megapixel camera for video calls.

Other highlights of the phone include: Wi-Fi and Bluetooth 4.0 connectivity, HSDPA and HSUPA supports, as well as NFC (Near Field Communication) and FM radio with RDS.

This 6 inch dubbed “Beauty and Beast” by the maker, comes with a 21MP rear camera and 8MP with Front flash for clear imaging.

It flaunts the revolutionary USB type C port that allows for super-fast charging and data transfer.

The USB type C port is a next generation design currently being used on a few devices like the Apple iPhone and Mac. For only 10 minutes on a charge, phantom users can enjoy 124 minutes of talk time and up to 30 minutes of 4G connection.

The Phantom 6 plus is equipped with a biometric iris scanner and a fingerprint reader at the back for security purposes.

And lastly the phone backs a non-removable 4050mAh battery.

The TECNO Phantom 6 and Phantom 6 Plus are no doubt one of the most competitive devices to enter the market in the last quarter of 2016, they are set to hit the shops in East Africa this month, with retail price of Phantom 6 and 6 Plus going between US$ 250 and US$ 350 respectively.

PUEA Students Urged to Invest In Innovation And Research