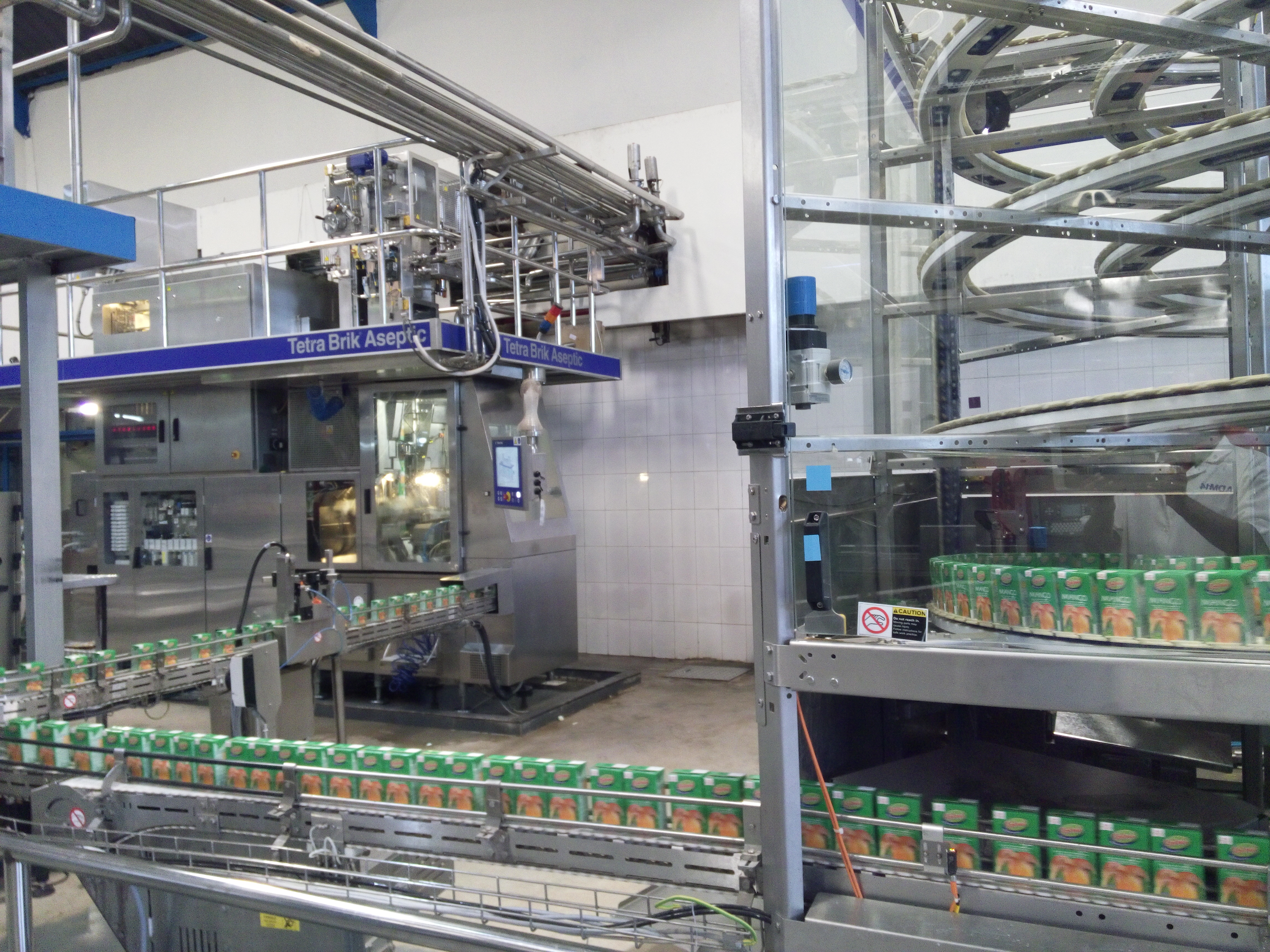 At 18, most teenagers are naïve and generally dependant on parental guidance. While some struggle to cope up with maturity, others are soaked up in peer pressure. But Vinay Dawda was already sharp and self-directed.

He had just cleared his exams from a London-based school when his father called him for a sit- down one morning. Like many of his peers, he would have thought that the father wanted to send him for a short errand within the compound. Or maybe he wanted to sort out some small sibling quarrel.

Not at all! The old man was up to something bigger and challenging. The family confectionary business had gained foothold in most parts of Kenya, especially western region, and there was need to identify new opportunities in other markets.

No one, of course, was more suitable to secure the opportunity better than this flexible 18-year old Vinay. First, he had been very close to the staff.  Secondly, he was too nosy on business affairs during vacations and probably had learnt some good management traits.

On the other hand, since their plant in Kenya had in the past relied on its distribution channel to supply products within neighboring Uganda, and for long some of the company staff of Uganda origin had consistently pestered his father to consider establishing a manufacturing plant in their country due to its rich opportunities, the old man finally heeded to the calls.

In 1990, Vinay set out for Uganda, with the sole plan to seek opportunities for expansion. While in the country, he received some very enticing news. The new National Resistance Movement (NRM) leader, General Yoweri  Museveni, had just risen to throne less than a decade ago and introduced a raft of incentives for new investors.

This, the President had thought, would be the best way to attract foreign investors to his country thereby sanitizing it from the threat instilled by his predecessor Idi Amin Dada who had launched a chaotic purge on the foreign traders during his bloody reign.

“We sought to seize this golden opportunity to expand the business; our first focus being to look for some space to establish. A quick search took us to Ntinda where we leased space for sometime before we later purchased our own plot.”

“A two acre plot was bought which we gradually expanded to an 8 acre site. And with a staff of about 50, we were able to put up a manufacturing plant in the area,” Vinay says of the company, which opened its doors one year later in 1991 as Britania Products Limited, with main interest to manufacture biscuits, being the pioneer to produce such products in Uganda. Juice manufacturing started in 1996 and Splash became a household favourite.

In 2002, the group acquired House of Manji, which was at the time Kenya’s oldest and largest biscuit manufacturer, to form Manji Food Industries Limited. They retained the popular House of Manji brand name.

BAIL also continued with the distribution of House of Manji brands which include an assortment of cream biscuits, chocolate-coated biscuits and tasty dry biscuits, deepening its footing in the region.

“The decision to purchase House of Manji when it was placed on receivership is one that I have always appreciated. Combined with our quality products, we have been able to access many markets. And the feedback is encouraging,” Vinay says.

Acknowledging the growth of the firm, Vinay gives a huge pat on the back ofhis father, Dr Hasmukh Dawda, who dropped out of school at the age of 13 to trade in confectionary products in 1962. He would later save enough capital to start manufacturing his own products, gradually growing a huge conglomerate that now operates under the name House of Dawda.

The MD’s able leadership has also attracted accolades; including a conferment of ‘Entrepreneurship of the Year in East Africa Award in 2011 by Ernst & Young, the ‘2012 Pearl of Africa Life Time Achievement Award (PALITA)’ accreditation from Public Opinions (in the Platinum category) and The Visionaries of Uganda Awards in 2013.

Now 45, Vinay says the company has thrived on its consistent commitment to high quality standards, variety of fairly priced products that cater to a cross range of customers and customer-loyalty courtesy of the company’s brand name. The strength of the company, he adds, lies on its staff and quality of products.

“We hire the best resource in the industry.This has enabled us to always be at the top of our game in terms of innovation of products. They are creative, determined, dependable and enterprising.

“Our consistent success in business also springs from a commitment to ensure all efforts and resources are channeled on Commitment to Excellence in our products and services,” he says.

Apparently, it is for such strengths that the company has annually received various awards and accolades. Two of the company’s products, Splash and Top-Up, have won the People’s Choice Awardsin many years, emerging top in Beverages and Sauces’ category, the MD reveals.

The MD believes his enthusiasm to shift to Uganda at a young age, successful relationship with the Ugandan customers and the vast opportunities in the country at the time of inception, partly contributed to the growth of the company; a successful brand that currently enjoys 65 per cent market share and directly employs 350 people.

Despite the impressive growth, the company has encountered various hurdles. It faced challenges when one of its key retailers, Nakumatt, faced financial woes, an issue that hurt supplies. BAIL also suffers from increasing cost of production due to high cost of raw materials and power tariffs.

“Other most serious challenges currently are the 13 per cent tax increased on packaged juices in the recently approved 2017/2018 budget as well as serious competition from the low-priced juices from COMESA and SADC regional blocs,” Vinay says.

He, however, hopes to see BAIL become the leading Biscuit and Juice manufacturer within the Great Lakes region in the next few years.