The Airbnb factor in tourism 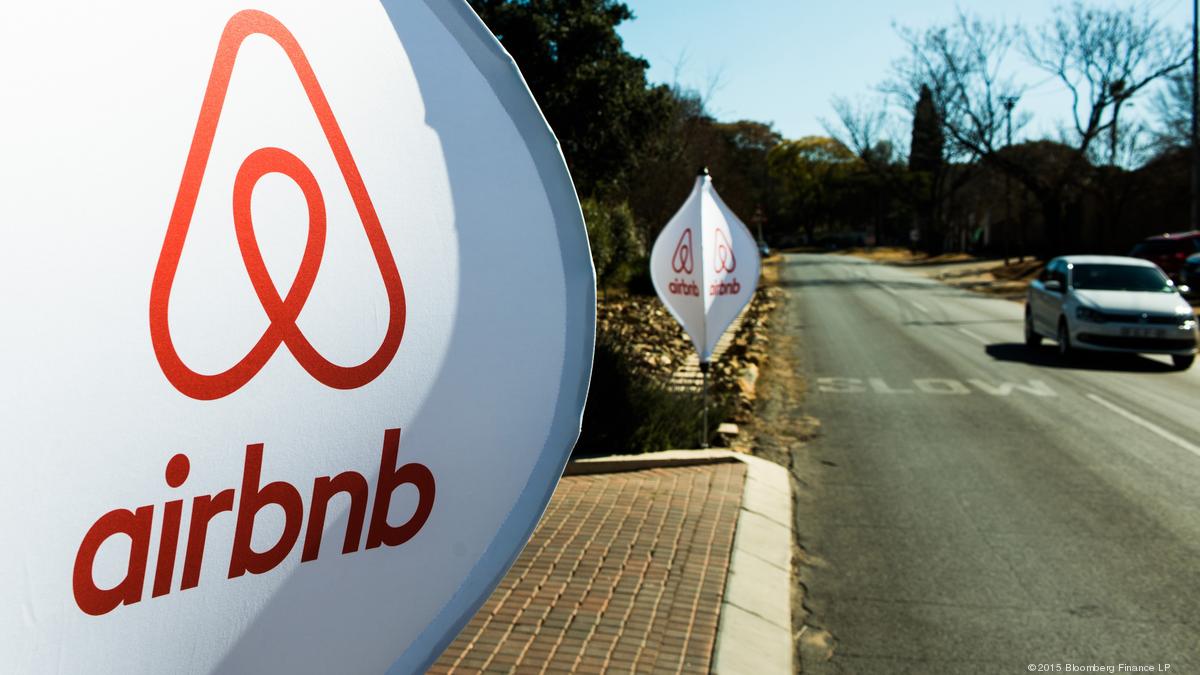 California based online home rental platform Airbnb, is taking over Africa’s tourism space at a fast pace. Since launching in Africa, Airbnb has managed to make over 130,000 listings available and recording over 3.5 million guest booking at listings on Airbnb across Africa. Half of the number recorded arrived in the last one year alone.

Airbnb lets people rent out their property or spare rooms to guests.  At the start, the online home-sharing site allowed people to sleep on an airbed in random person’s living room for a low price. Airbnb’s model allows for low-value customers because since it does not require one to own property or employ operating staff. This was seen as a low-cost solution to a low-value customer.

The entry of disruptive ideas such as Airbnb is changing how people are viewing tourism in Africa. Previously, people associated tourism with certain landmarks, hotels, cultures, and festivals. But with Airbnb tourism is now viewed more inclusively with the idea of people and their homes. Rather than tourists booking motels and hotels, they now have access to people’s homes which offer a more personalized and intimate experience.

Once guests have booked, they together with their hosts, arrange when and where to meet. After which guests are shown around the property as they settle in. There is plenty of criteria to list for or search a property. Choices range from a shared room to an entire house. Guests have photos of the property, and the host with full map listing. For hosts who have a spare room to rent hosts on the other end, have chance to earn some cash. Airbnb takes 3 per cent commission of every booking from hosts, and between 6 per cent and 12 per cent from guests.

According to a report by Airbnb titled Overview of the Airbnb Community in Africa released in 2017 local households earned  about USD2 .1 million.  Hosts in South Africa and Morocco, two of the most popular destinations averaging about USD 1,000 annually, have earned over USD400 million in income. Hosts on Airbnb in Kenya have been welcoming guests into their homes since 2012. Airbnb reports that 46 per cent of Kenyan host income is earned by women hosts. Collective earnings from hosting on Airbnb for Kenyans in 2017 increased by 106 per cent compared to the previous year.

Kenya has about 5,900 active listings on Airbnb with USD970 annual earnings for a typical host.  In 2017, about USD3.9 million was earned by Kenyans as income. According to a recent report by Airbnb, Nigeria registered 213 per cent growth on guest arrivals, Rwanda 73 per cent, Ghana 141 per cent, Kenya 68 percent while Mozambique and South Africa recorded 136 and 65 per cent as at July 2018.

However, such disruptive technologies face hurdles from sectors they enter. For Airbnb the challenge has been mainly on the regulatory front. Hotel and resort owners have been up in arms at the lack of regulation applied to Airbnb as well as ways it can manipulate the accommodation market in times of high demand. Some argue that Airbnb has encouraged private home-owners to rent out rooms in competition with established hospitality businesses.

Key argument has been the fact that registered operators have to comply with regulations, private operators such as those on Airbnb are getting away without paying tax or levies. In response to that, governments in Africa has been seen to tighten the noose for private operators. Namibian government has already ordered for any accommodation establishment with two or more bedrooms to register with the tourism board. While Tanzania, in September, the government of Tanzania gave a 50 day window for operators like those signed up with Airbnb, to register or face arrest.

Other sticking points for Airbnb in Africa include the lack of confidence in destinations and hosts, and safety concerns given the platform’s regulatory grey areas. “There’s always the danger with products offered online. Things can sometimes not be as they seem to be in flesh. However there are reviews which can also help guests make their decision,” says Lisa Vierri Airbnb hosts from Kenya.

Beyond South Africa, the rest of the continent has generally been slower to take off – although Airbnb’s CEO and co-founder, Brian Chesky, who was quoted by QZ magazine saying the company’s management remains confident over its potential. According to Chris Lehane, Airbnb Global Head of Public Policy and Public Affairs, among the things that make Airbnb a game changer is that it directly empowers people at the grass roots. Chris was speaking during the Airbnb Africa Travel Summit in Cape Town South Africa in September.