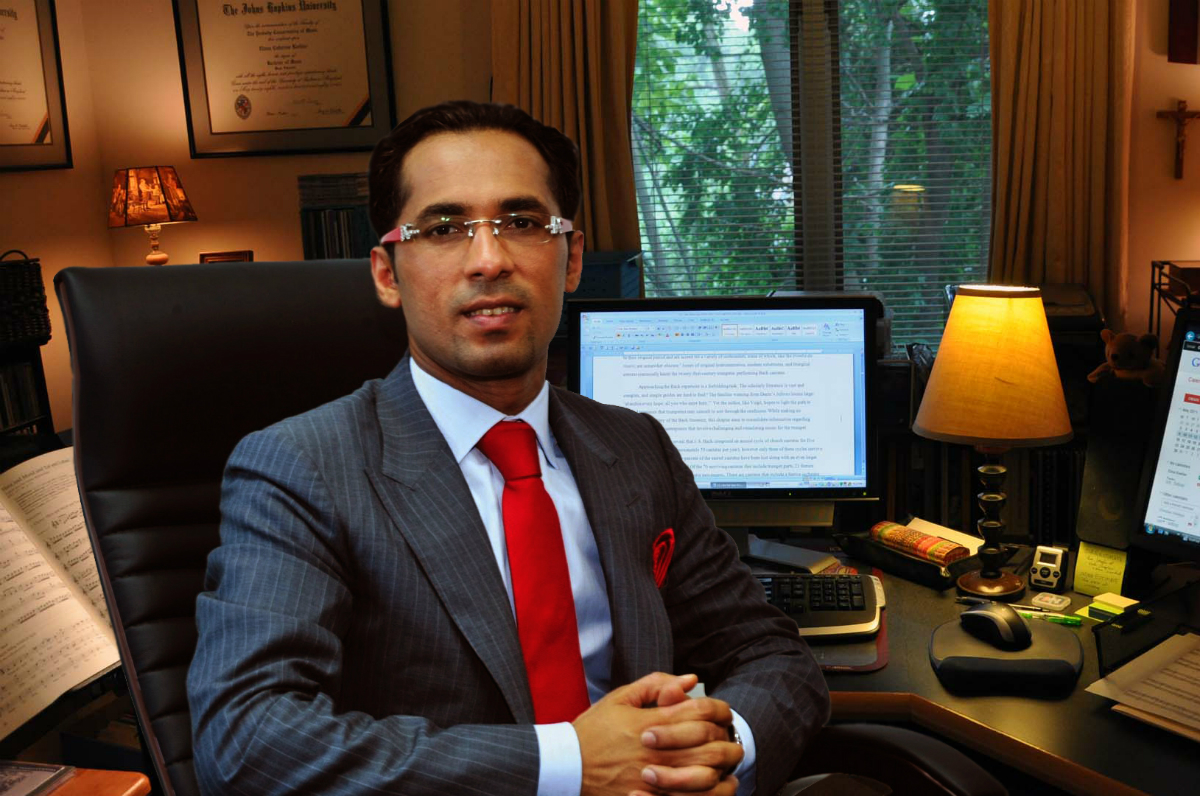 Wealthy business people are investing in football clubs with the anticipation of huge returns in endorsements and sponsorships from a positive on-field performance by the team.

Two years ago, Simba Sports Club (Simba SC), one of Tanzania’s most decorated football clubs, announced that it was offloading 50 per cent of its shares to the public. The club had opted to change its structure from a members club to a limited company that will now be owned partly by the public and an investor.

The transformation process critically touched on its legal and instructional mode of operation. Invitation was sent to members and investors who were interested and were willing to make a capital investment of 20 billion Tanzanian shillings [USD198 million]. According to the club, applicants could be individual members or companies compliant with rules and regulations governing football administration.

Previously, the club was owned by an unstructured and informal group of club members and supporters. During this period, the club faced numerous challenges. The club, struggled with funding and cash flow problems. It was a pale shadow of what it formerly was in the 80s. Simba SC, failed to outshine its main rivals – Azam FC, a club owned by multimillionaire Said Bakhresa and its arch nemesis Young Africans FC (Yanga FC), owned by local businessman Yusuf Manji.

December 2017, Tanzania Billionaire and investor, Mohammed Dewji who had presented a bid to buy over 49 per cent of the shares, was given the green light to buy the club. The move made Simba the first club in the country and perhaps in the East African region, to transform from members to corporate club ownership structure.

Dewji, popularly known as Mo, is the president and owner of MeTL Group, a Tanzanian conglomerate founded by his father in the 1970s. By investing in the club, Mo joined a growing list of wealthy Africans owning football clubs including the likes of Congolese Moise Katumbi. The enigmatic politician elevated TP Mazembe to one of the continent’s best not just on the pitch but off it as well. Katumbi financed a US$35 million stadium, a private jet among other investments into the club.

Following in Katumbi’s footsteps, Mo plans to transform Simba SC into Africa’s most successful soccer club by hiring high quality players and investing in key infrastructure – including US$2.5 million modern stadium and training ground in Bunju, on the outskirts of the city of Dar es Salaam. Further, he set aside US$500,000 for recruiting new players for the 2017/2018 season in addition to setting up the clubs fan TV station and pre-season training in Turkey.

The business of football clubs is becoming increasingly interesting in Africa. Wealthy business people are investing in football clubs with the anticipation of huge returns in endorsements and sponsorships from a positive on-field performance by the team.

According to a joint report by UBS Group and PwC titled Billionaires Report 2017, the move by the wealthy to buy sports clubs is motivated by a number of reasons. First, the need to promote home communities. Second, pure passion about football or club and third, as a means to diversify their portfolio.

Godffrey Abuko, a football fanatic in Kenya says football clubs across the globe are ‘cash cows’ with three strong sources of revenue – TV money, commercial activities and gate receipts. This has attracted business moguls as the sport continues to develop in the continent.

According to Gatheru Samwel, a brand and image expert based in Kenya, football business has been globalized. Now in even the smallest village Tanzania or Kenya, fans can watch football on TV, on the internet and even on their mobile phones.

“This also means that when you become the owner of a high-level football club, you are not only the proud owner and passionate fan of that club but as an owner you get a lot of visibility and attention worldwide. This allows you to build a global network and brand through football.”

Could Mo, whose businesses interests are in manufacturing, distribution, trading, haulage, storage and real estate be looking to capitalise on the massive Simba SC fan base and the expected continental visibility?

Simba SC, which was founded in 1936 by a group of community leaders in Dar es Salaam, currently estimated to have a fan base of more than 10 million people and has constantly ranked among the top 3 clubs in the Tanzanian league. Next year they will be looking to participate in the African Champions League competition. This means the team will have a continental visibility.

In Italy the Agnelli family that owns Juventus football club has used the club to popularise some of its family ventures and brands. The Agnelli family, has owned Juventus for more than 90 years, and controls Ferrari and Fiat Chrysler through its holding company, Exor NV. The holding company, owns 64 percent of Juventus. Jeep, the brand behind the revered Wrangler, is the crown jewel in Fiat Chrysler’s stable of auto brands and its logo is plastered on the black and white jerseys. Already, MeTl has splashed US$110,000 through its Mo Energy drink on Simba SC as sponsorship. Could this be Mo’s plot after all?