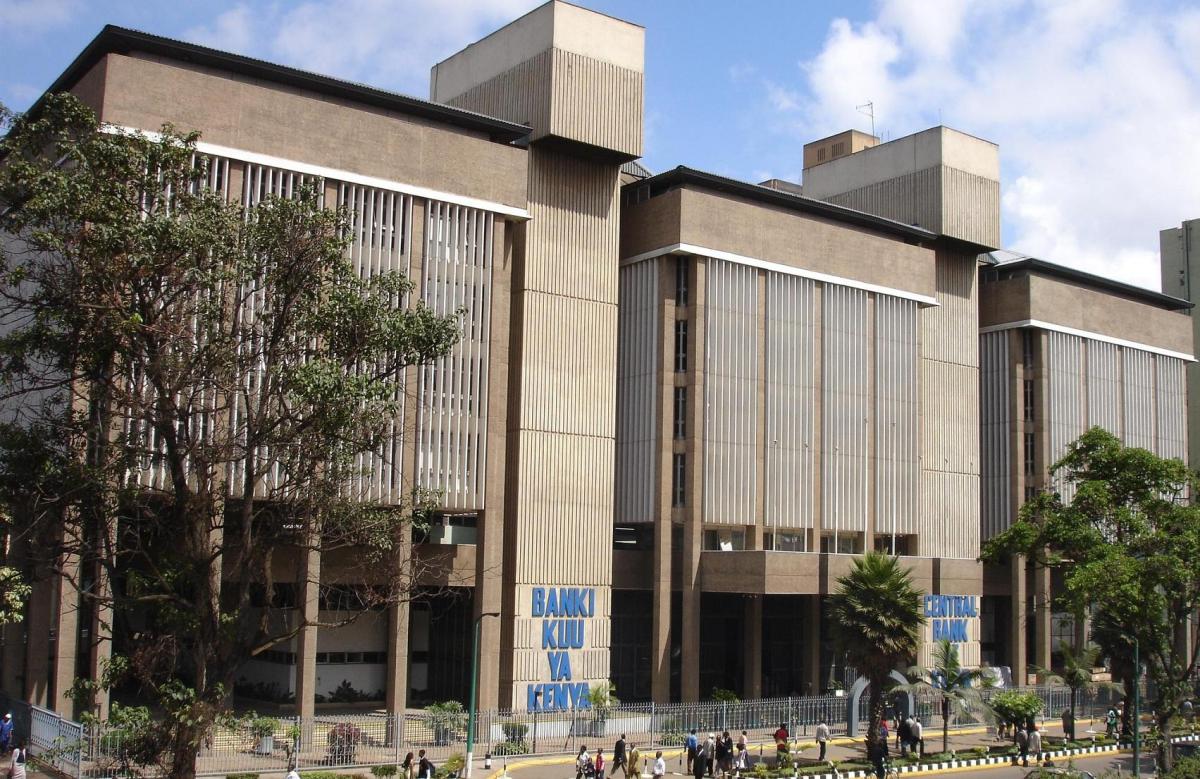 Kenya’s banking industry recorded a five per cent decline in profits for the year 2015 according to Bank Supervision Report 2015.

This was the first time the industry was experiencing such a decline in a span of sixteen years. CBK attributed the decline to a faster growth in expenses, which in the period under review outpaced the growth in income for the commercial banks.

The banks’ income grew by 9.1 per cent in 2015 while expenses grew by a margin of 16.3 per cent over the same period. This was driven by the increase in their interest expenses and loan loss provision — an amount set aside by banks to cover bad loans or credit.

The top seven banks, going by the CBK report, control 70.3 per cent of the total pre-tax profit, an increase from 61 per cent recorded in 2014.

The sector’s gross loans increased by 21 per cent to KSh2.2 trillion (US$24.2bn) in June 2015 from KSh1.8 trillion (US$19.8bn). This was attributed to an increase in lending to wholesale and retail trade, restaurants and hotels, and manufacturing.

“The increase in NPLs is due to the delays in payments to suppliers and contractors as well as challenges in the business environment,” reads the CBK report.

The industry’s average liquidity – a measure of the industry’s ability to fund an increase in assets and meet obligations, remained strong during the year ended December 2015.

Banks deposit base, the average volume of customer deposits available to a bank for investment at any given time regardless of withdrawal options available to customers, stood at KSh2.6trn (US$28.6bn) in June 2015, compared to KSh2.1trn (US$23.1bn), up 20 per cent on the year. This according to the regulator was partly as a result of remittances from Kenyans living abroad. As at May 2016, CBK estimates that Kenyans abroad had remitted US$2 billion back home.

However despite the stability and resilience the sector saw two non-systemic banks, Dubai Bank Limited and Imperial Bank Limited, were placed in receivership by the regulator in the second and third quarters of 2015. Chase Bank was also put under receivership though it has soon begun operation.

According to the regulator, Kenya’s growing middle class will continue to boost retail banking and products such as mortgages and personal loans. This is also likely to continue to drive adoption of credit cards, which have high penetration among high net-worth customers. “As the busy Kenyan market continues to grow and mature, and with clear sights towards the huge potential of the region and the rest of Africa, domestic banks should have a very busy period ahead of them,” concluded the report.

EAC moves to phase out dollar as cross-border trade currency