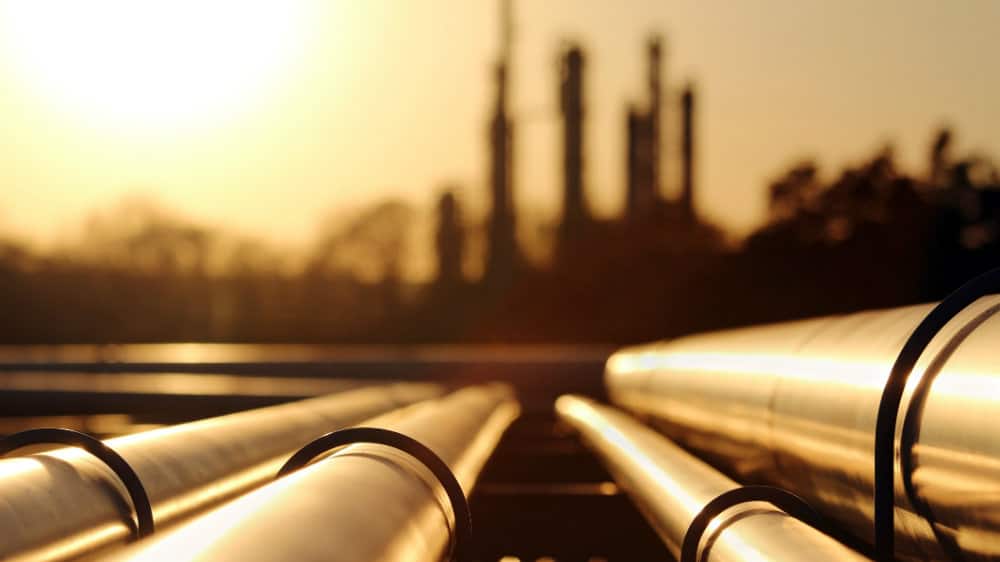 An agreement between Irish exploration company Tullow Oil and two international oil companies to share the costs of developing a Ugandan oil field has been terminated, leaving Tullow to find new partners

The London-listed Irish explorer said on Thursday that its agreement with French oil giant Total and Chinese company CNOOC was to terminate at the end of the day, following a lack of agreement with the Ugandan government over the tax terms of the transaction.

Despite previous extensions to the sale and purchase agreements having been agreed by all parties, Tullow said it has been unable to secure a further extension with its joint venture partners. This is due to being unable to agree all aspects of the tax treatment of the transaction with the Government of Uganda, which was a condition to completing the deals.

Paul McDade, chief executive, said it was “disappointing” to report this news, when it was making “so much progress” elsewhere towards the growth of the group.

While Tullow’s capital gains tax position had been agreed as per the group’s disclosure in its 2018 accounts, the Ugandan revenue authority could not agree on the availability of tax relief for the consideration to be paid by Total and CNOOC as buyers of a share of the project.

As a result, Tullow said it will now initiate a new sales process to reduce its 33.33 per cent operated stake in the Lake Albert project, which has over 1.5 billion barrels of discovered recoverable resources and is expected to produce over 230,000 barrels of oil per day at peak production.

The announcement comes on the back of a strong month for the exploration group. Earlier in August, it said it had made a “substantial and high value oil discovery” off the coast of Guyana.