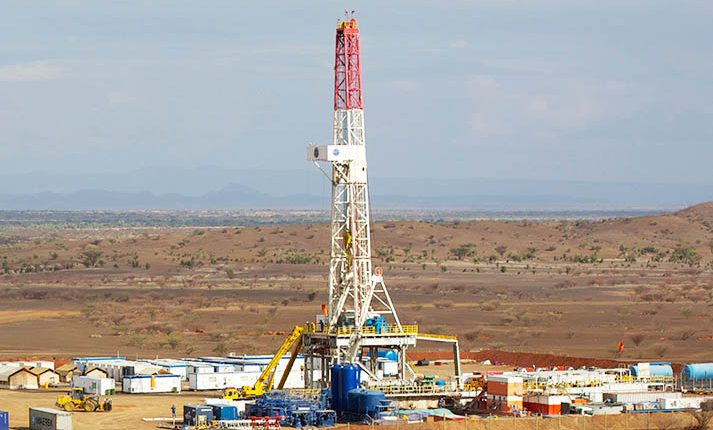 Kenya first announced the discovery of oil in Block 10BB and 13T in Turkana in March 2012. This emergence was good news and raised hopes of Petrodollars on the need to fuel economic growth.

However, until now the country is yet to fully commercialize crude oil.

A Canadian Oil explorer Africa Oil holding a 25 per cent share in Turkana’s exploration venture, says they had run out of cash to fund production in South Lokichar Basin.

This turns out to be the biggest blow to Kenya’s petrodollar dream for economic prosperity.
Africa Oil which is battling a multibillion dispute with the taxman said in an update regarding the South Lokichar Basin development that it will continue minimizing capital investment until a field development plan and strategic partner is approved.

Accordingly, Africa Oil says it is going to scale back its activities in Turkana until the investor comes on board. Due to these, advanced discussions are ongoing with interested parties.

A successful farm out is viewed by the company as a critical step towards the FID for project Oil Kenya being achieved this year, Africa Oil issued a statement indicating that the company’s current working capital position may not provide it with sufficient capital resources to the completion of development activities being considered in the South Lokichar Basin (Kenya).

“The company believes that its existing cash balances combined with anticipated funds flow from prime dividends would provide sufficient liquidity to meeting its financing, operation and Capex commitments as they fall due,” it said.

Tullow and its partners have been under pressure from Kenya to develop the Turkana oil wells that it expects to produce up to 120,000barrels per day once production commences. Kenya had set a December 2021 deadline for Tullow to present a detailed investment plan for oil production in Turkana or risk losing concession of two exploration fields in the area.

A call on 1st March 2022, that it is now looking for a strategic investor to help it implement a development plan for oil production in Turkana.

What you need to know about Angola’s premier Oil, Gas and Tech Conference