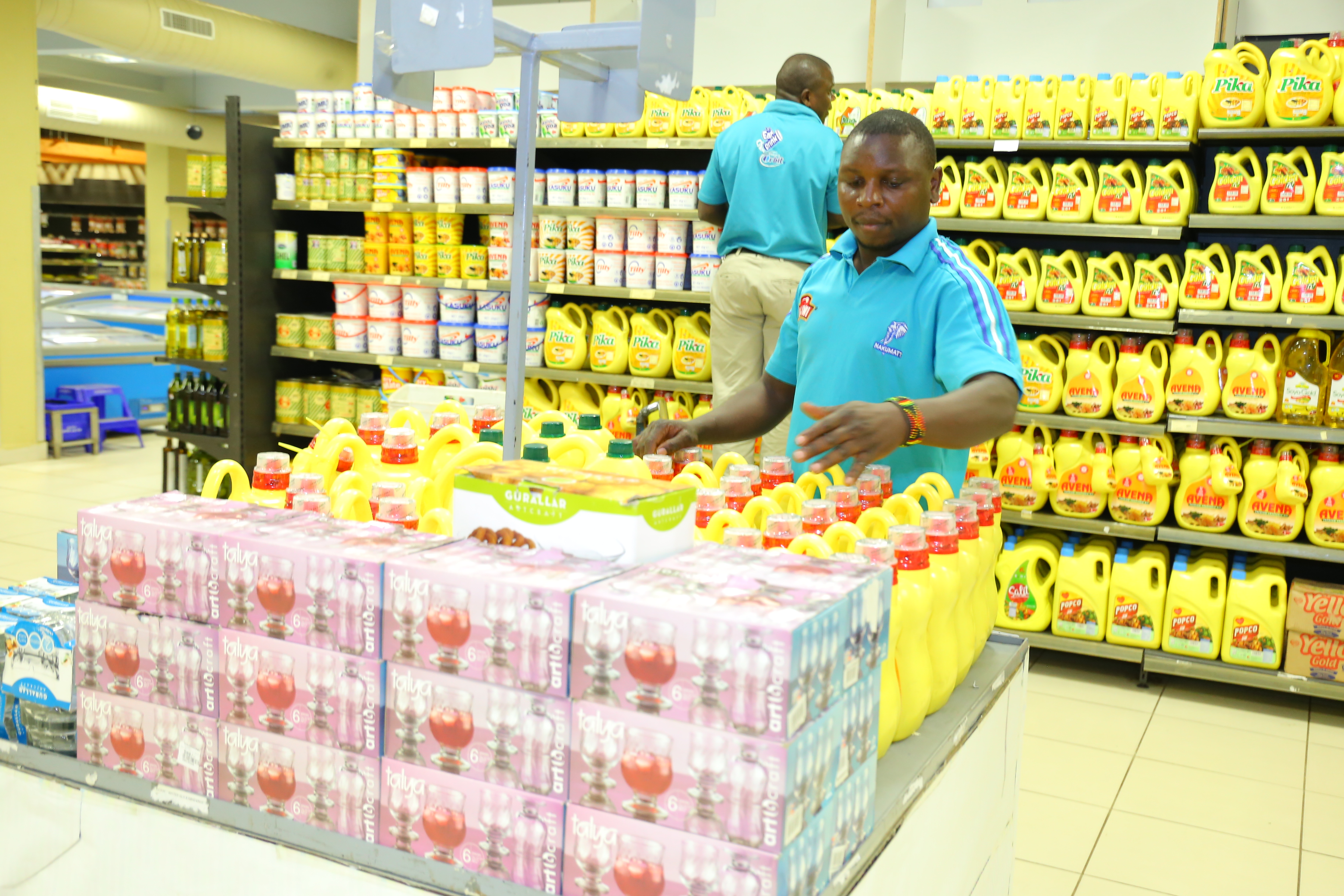 Local retailer, Tusker Mattresses Limited has confirmed plans to aid the recovery of Nakumatt Holdings through a strategic restocking programme.

The programme which will be undertaken progressively is mutually exclusive of the ongoing legal processes and is aimed at providing a life support platform for Nakumatt ahead of a proposed corporate merger; subject to regulatory approvals.

Speaking when he confirmed the restocking programme kick off, Tusker Mattresses CEO Dan Githua, described the initiative as a strategic corporate nursing exercise.

The restocking programme he said, is being undertaken in conjunction with leading retail suppliers as part of a mutual commitment to support Nakumatt’s recovery.

The programme, he added has been structured to facilitate the rapid recovery of the retailer as part of a home grown process to sustain its operations and mitigate systemic risks to the local formal retail sector.

“As part of a strategic corporate nursing exercise, Tuskys has commenced the restocking of key Nakumatt branches. This exercise will be stepped up through the month of November and into the festive season with the support of key suppliers,” Githua said, further pointing it out that, “As responsible players in the local formal retail sector, we are duty bound to facilitate the recovery of our market peer and we are glad that key suppliers have responded positively.”

Last September, Tuskys and Nakumatt jointly confirmed that there have been confidential discussions aimed at exploring potential options for synergies, co-operation and business integration between the two family owned retailers, including by way of strengthening and streamlining management, acquisition of assets and eventual merger of the entities.

These confidential discussions are continuing and a formal agreement is yet to be reached.

Why most Kenyan startups die prematurely