Jeremoabo
The news is by your side. 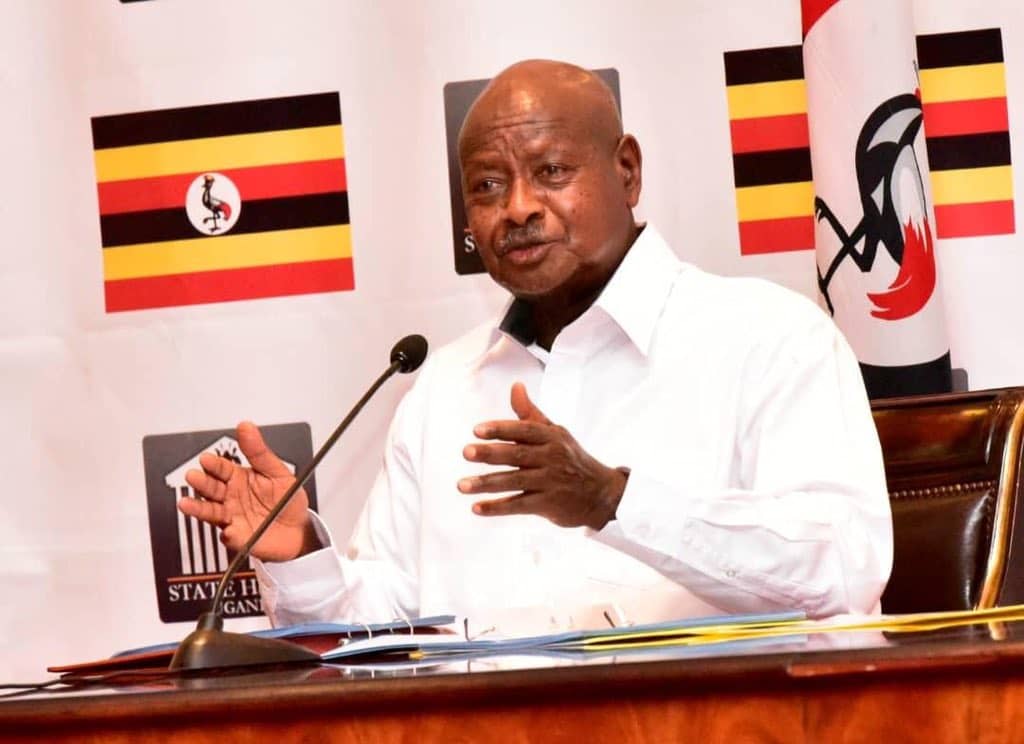 On February 20, President Yoweri Museveni of Uganda assented to the Investment Code Bill 2017, which will improve Uganda’s legal and regulatory environment for foreign and domestic investment.

The USAID Hub and its grantee Southern and Eastern Africa Trade Information and Negotiations Institute (SEATINI-U) provided extensive inputs while the bill was being drafted, advocating for lawmakers to align Uganda’s investment policy with regional and international commitments. With the President’s approval, the Investment Code Bill will enhance Uganda’s implementation of the East African Community (EAC) Common Market Protocol and position the country for greater investment.

The President’s assent to the bill comes after years of collaborative advocacy. The Hub participated throughout this process by developing a reform memo that identified the legislative provisions that were inconsistent with Uganda’s commitment to the free movement of capital under the EAC Common Market Protocol and well-established international best practices.

The memo also proposed reforms to the inconsistent legislative provisions and provided justification. The memo was disseminated at different forums and shared with partners, including SEATINI-U, Uganda Investment Authority and the Ministry of State for Finance, Planning and Economic Development, supplying them with analysis needed to call for amendments to remove the offending clauses.

In addition, the Hub supported SEATINI-U in convening Public-Private Dialogues on the proposed Investment Code Bill 2017 and engaging the Finance and Trade Parliamentary Committees to further advocate for proposed reforms under the bill.

Notably, the code amends the definition of a domestic investor to include citizens of other EAC Partner States. This will facilitate investment within the EAC and advance adherence to the free movement of capital.

The bill repeals several other discriminatory provisions between domestic and foreign investors and incorporates more international best practices. It also provides better protection to foreign investors in areas such as obtaining credit from domestic sources and protecting intellectual property rights for foreign technology.

These changes serve to increase Uganda’s attractiveness to investors both inside and outside of the EAC with the expectation that they will boost foreign and domestic investment.

The Investment Code Bill 2017 represents a milestone in the USAID Hub’s efforts to advocate for an alignment of Uganda’s investment policy with its commitments under the EAC Common Market Protocol.

The legislation will significantly improve the entry, facilitation and protection experience of foreign investors doing business in Uganda.