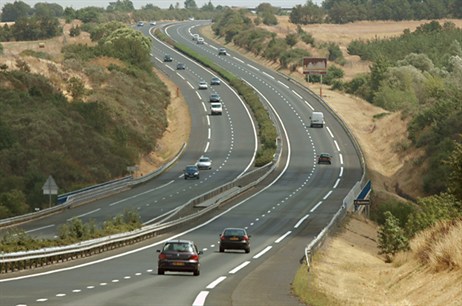 Uganda has signed (US$134 million) deal with a Chinese company to design and construct a section of its planned oil roads.

The 97km road is part of a 700km that is set to be constructed before oil starts flowing by 2022.

The critical oil roads have been packaged into six, with two of the packages yet to receive a contractor.

According to the Uganda National Roads Authority (Unra), the contractor, China Railway Seventh Group under a pre-financing arrangement is expected to temporally meet the construction costs for a period of one year until the government secures funding.

The authority, however, didn’t mention from where the government expects to secure the funds.

During the contract signing in Kampala, Unra executive director Allen Kagina noted that at least 30 per cent of the works had been reserved for local contractors.

Oil companies have previously complained that the bulk of the heavy machinery needed to construct oil wells is yet to be shipped into the country because it cannot be moved on existing roads. The companies said the machines are heavy that need good roads.

Faced with this problem and time to beat, the authority is considering an option of having particular parts of the roads made motorable.

“The contractor is called on to fast-track the work by beginning at two end points and also with bottlenecks like bridges, swamps, sharp corners so that the road is open to traffic even when the construction is incomplete,” said Mr. Kagina.

As a requirement of the three-year contract, Unra is expected to hand over the road site to the contractor who will commence work in May this year when at least 30 per cent of the right of way has been secured to enable smooth movement.

Land acquisition for major government projects in Uganda has been a problem, mostly over compensation disputes, which last year prompted Cabinet to suggest a constitutional amendments that will allow for compulsory acquisition of land by the government for major projects.

The month of March at a glance