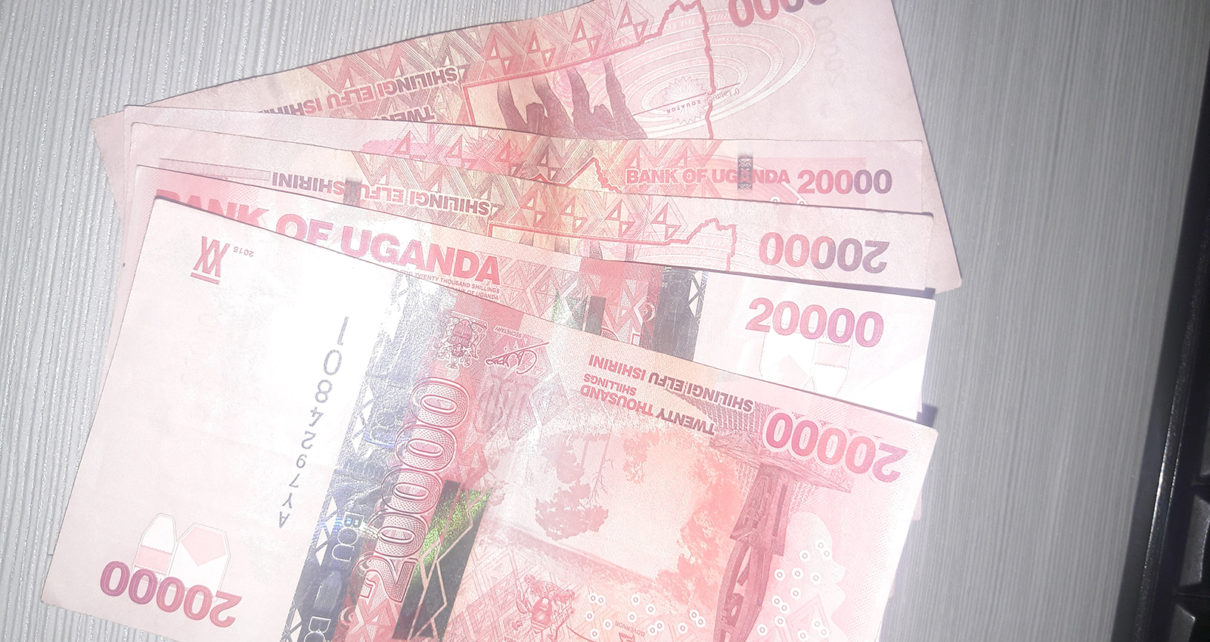 On Wednesday morning, the shilling was unchanged against all traded currencies in the local foreign exchange market.

The Uganda shilling was a bit firmer on low appetite for the greenback as most corporates were out of the market settling mid-month tax obligations.

Stephen Kaboyo from Alpha Capital Partners said the flows from mainly the Non-Governmental Organisations (NGO) sector increased the supply of dollars in the market.

In the money market, the average daily interbank lending rate for overnight and one week held at previous week levels of 7 per cent and 10 per cent respectively.

In the fixed income space, a treasury bill with 220 billion on offer was held.

The effective yield prices were 9.73 per cent, 10.79 per cent, and 11.43 per cent respectively.  Yields marginally dropped across all tenors.

In the regional currency markets, the Kenya shilling weakened amid excess liquidity in the local money market with overnight funds trading at 2.1 per cent dropping from 2.4 per cent of the previous week.

In the international currency markets, the dollar dipped following remarks by the International Monetary Fund that US currency is overvalued by 6 per cent to 12 per cent based on near term economic fundamentals.

He added that the dollar index which tracks the greenback performance against the major currencies fell 0.1 per cent. While in the commodities markets, gold futures traded higher, sending prices to six-year high trading at 1423.30 an ounce as the dollar weakened.