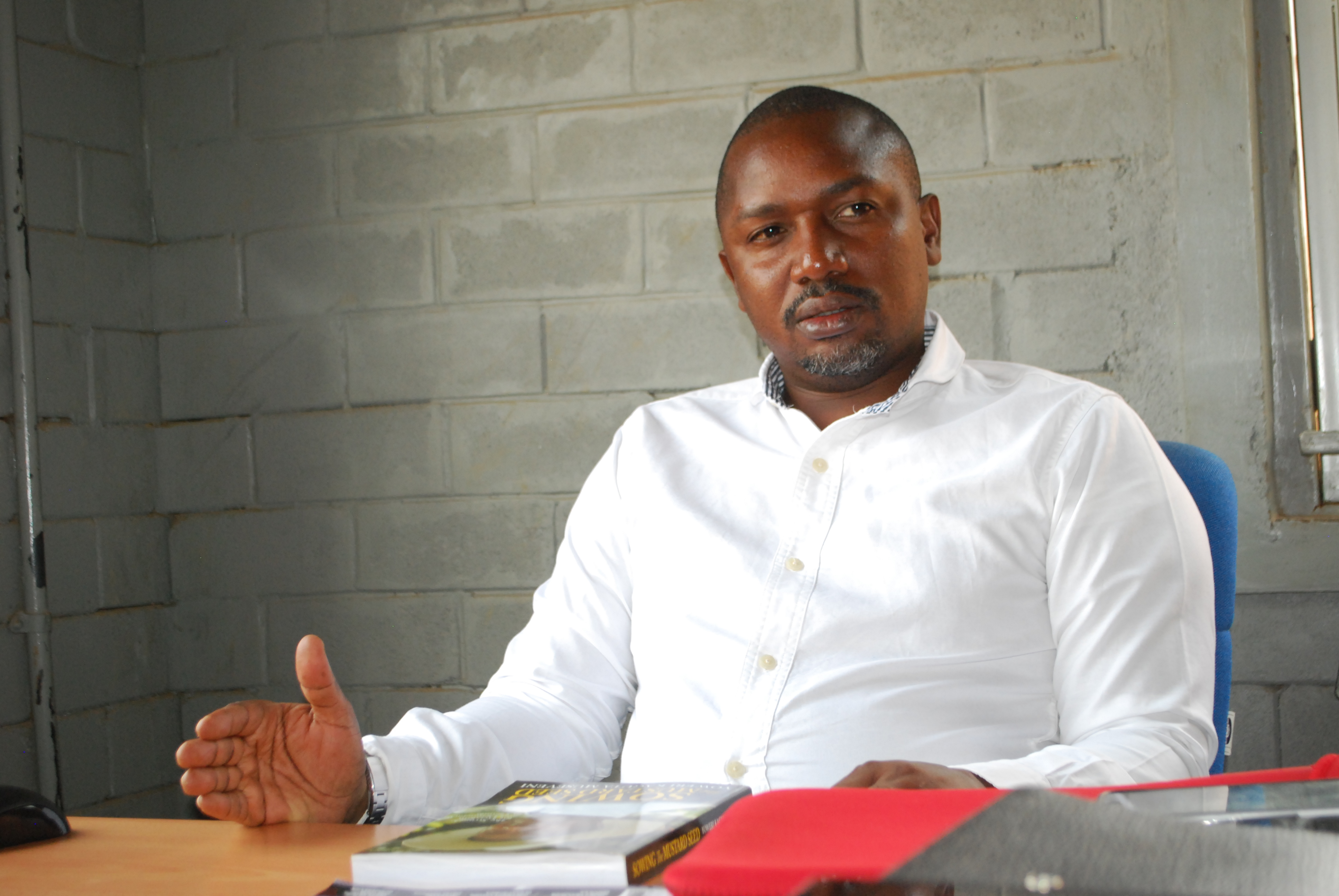 The demand for utility poles has witnessed a fast growth for the business  in Uganda over the last few years. Utility poles, known as transmission poles, support overhead power lines and various other public utilities. The growth is attributed to the reforms undertaken in the country’s electricity and telecommunications sectors.

The Ugandan government has for the last few years embarked on a massive expansion of electricity network to the district levels.  The government also intends to double the electricity grid in the next five years.  The telecoms sector has also grown with the demand for telecom services such as fiber optics cables.

These trends have provided business opportunities for utility poles suppliers who are angling themselves to rip big from the business.  Roke Telkom, a telecommunications company based in Uganda is among the medium-sized companies aiming for the market share. Roke Telkom’s core business since 2006 has been in the telecom sector offering Virtual Private Networks (VPN), Broadband internet bandwidth as well as data centre among other services. But according to Mr Noel Ntambi, the general manager Roke Telkom, there was a huge opportunity for the company to venture into the poles business.  He adds that the demand for high capacity Internet connectivity within enterprise and corporate markets in the major cities of Kampala and Entebbe are ever increasing. “As players who were already in the telecoms business we realized we could as well provide for our own poles to complement our core business.”

Today Roke Telkom specialises in the manufacturing, large scale order and export of utility poles throughout East Africa. Combining the latest in computer technology and high-speed pumps to produce a superior product at a competitive price, add to that an environmentally friendly preservative, the Plant owes the sector a duty of ensuring sufficient supply of quality treated wood poles to support the distribution network of electricity within the country.  Roke’s treatment plant located in Roke Telkom produces total capacity from its treatment stations in Namanve Industrial Park in Kampala is about 120 for the 10-metre poles of electricity per day. On the other hand, the company does 240 poles per day. All transmission and telecom poles are tested according to the Ugandan Bureau of Standards specification to withstand the set fibre stress.

All timber utility poles, Ntambi explains, need to be treated using a creosote or Copper chrome arsenate (CCA) process in order for them to be protected from pest, insects and fungi infestations. CCA treatment prolongs the life of wooden poles. Timber that is in contact with the ground such as the utility pole itself, need to be H4 treated, while the cross arms will require a H3 treatment. The lesser treatment is due to there being no ground contact.

Though the business looks promising, there are numerous challenges. First is pricing.  Ntambi says poles business in Uganda  is plagued with ‘colonial’ pricing models. “Companies incur huge expenses in procuring Creosote, the chemical used in treating wooden poles. However, the price that some utility companies offer does not make sense.”  Secondly, for smaller players in the industry, the business environment has not been that easy. “There is a lot of bureaucracy involved in the buying process which at times discourages smaller players.” Ntambi calls on the government to protect local players who for long have been ignored by utility suppliers who prefer to import such products from abroad. The other challenge Ntambi says has been the lack of high quality trained workforce for pole treatment. The few that are there are on high demand from the growing numbers of pole suppliers.  However, he lauds efforts by the government through the Uganda Electricity Distribution Company to train stakeholders on the various quality measures in the business.  Moving forward, Ntambi says Roke Telkom plans to increase pole production in the coming years. He says the company plans to produce between 3,000 and 5,000 10-metre poles per month in the next five years.

The 3 Must-Know Movements in the Insurance Industry