The joint venture, which is still subject to regulatory approval, will manage and operate the restaurants in the three markets on behalf of Kuku Foods who will remain the local KFC franchisee. 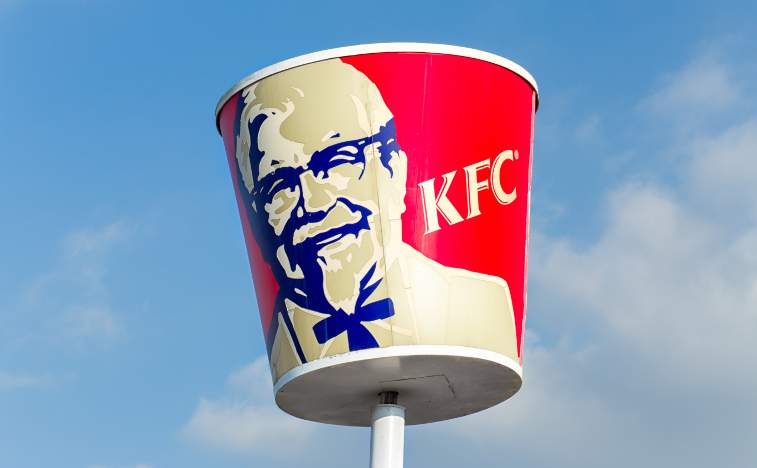 Vivo Energy , the pan-African retailer and distributor of Shell and Engen-branded fuels and lubricants, yesterday announced a 50:50 non-fuel joint venture with East Africa’s Kuku Foods to accelerate the roll-out of KFC restaurants in Kenya, Uganda and Rwanda.
The joint venture, which is still subject to regulatory approval, will manage and operate the restaurants in the three markets on behalf of  Kuku Foods who will remain the local KFC franchisee.

In a Stock Exchange News Service statement yesterday, Vivo, which issued its initial public offering (IPO) in May last year, said the restaurants, 22 in Kenya and eight in Uganda, were located in shopping malls, city centre locations and service stations.
Kuku Foods plans to open its first KFC restaurant in Rwanda in 2019.
Vivo’s chief executive  Christian Chammas, said, “The joint venture will enable a significant increase in the number of KFC restaurants in the portfolio in the coming years. It is envisaged that many of the new restaurants will be opened at Vivo Energy’s network of service stations across Kenya, Uganda and Rwanda, which leverages Vivo Energy’s retail footprint, with more countries to be considered in the future, based on market opportunities.”

Chammas said the joint venture business model would replicate the KFC joint venture model pioneered in Botswana and Côte d’Ivoire.
Established in 2011, Vivo  has opened more than 630 service stations since 2012, including a net total of 88 in 2018, and added or redeveloped omore than 580 non-fuel retail outlets (convenience retail outlets and quick service restaurants) since 2014, including 119 in 2018.
“Growth is now set to accelerate again, following completion of the Engen transaction, which brings eight new countries and 230 service stations into its portfolio from March this year,” he said.
Looking ahead, Chammas said the company expected to continue to build its retail footprint across its markets by opening between 80 and 100 new retail service stations across the 23 high growth countries in which Vivo Energy operated.
Chammas said Vivo expected to build further on the momentum from 2018, delivering low- to mid- double-digit percentage volume growth from a combination of organic growth across existing markets and the integration of the newly acquired Engen operations.
He said based on current market conditions in Morocco and a more conservative outlook in the commercial segment, Vivo expected to achieve a US dollar gross cash unit margin in the high sixties per thousand litres for the year.