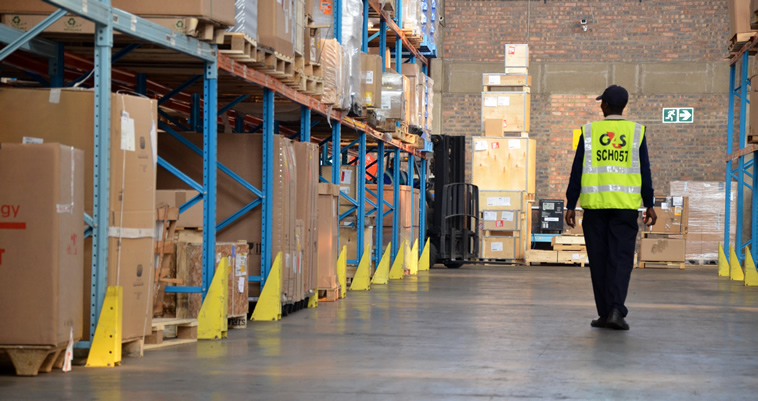 Almost a fifth of manufacturers in Kenya have lost sales in the past five years on a warehousing shortage that is getting sharply worse, according to research  by mega-city developer, Tilisi Developments Limited.

A detailed survey of 56 companies in Kenya, spanning manufacturing, pharmaceuticals, horticulture, logistics and retailers, found that 16% had sought new warehousing in 2017/2018, with a rising proportion failing to find any solution.

The search levels represented a sharp jump from the previous year, when 9% of respondents searched for new warehousing, while 5% did in 2015.

Moreover, “the majority of companies seeking warehousing in the last five years, being 31 per cent of the total respondent base, suffered business damage as a result,” reported Tilisi.

“Some 43 per cent reported delays in meeting orders, while 29 per cent reported lost sales. A further 14 per cent said the difficulty and longevity of their search for new space delayed their expansion plans,” stated the report.

“Kenyan GDP is being hampered excessively by the difficulties involved in finding new space for storing and sorting goods for distribution,” said Ranee Nanji, co-CEO of Tilisi Developments.

The business impact of the shortage was sharpest in manufacturing, despite being one of the pillars in the government’s Big Four agenda for development. But the greatest pent-up demand was found in the pharmaceutical industry.

It took many of them up to a year to find facilities, while others have not yet found a solution. Moreover, 40 per cent of them reported problems with their existing warehousing.

“By sector, the highest level of dissatisfaction with existing warehousing is in the pharmaceuticals industry at 43 per cent, followed by FMCG/ manufacturing at 38 per cent, and horticulture at 33 per cent,” reported Tilisi.

Access and location were reported as the greatest difficulties, cited by close to two-thirds of those who were currently dissatisfied.

Many also reported problems with their existing buildings, including low heights, which are seeing many Kenyan companies stacking pallets to only one-third of the height that is normal in international warehousing, meaning the same storage requires three times space.

Other problems include warehouses without loading platforms, which is meaning companies must lift items individually into trucks, considerably slowing loading and adding labour costs.

This lack of quality warehousing is also affecting the prices of goods and the cost of living in Kenya. According to McKinsey & Company, logistics costs in Kenya account for 40 per cent of the price of consumer goods, compared to the global average of six per cent.

“Businesses depend on lean supply chain processes to keep their costs low and achieve competitive advantage, yet poor inventory storage and management is leading to pricing in Kenyan that is at almost twice the best-case levels,” said Kavit Shah, Co-CEO Tilisi Development Ltd.

Hospitality has the potential to create significant economic growth