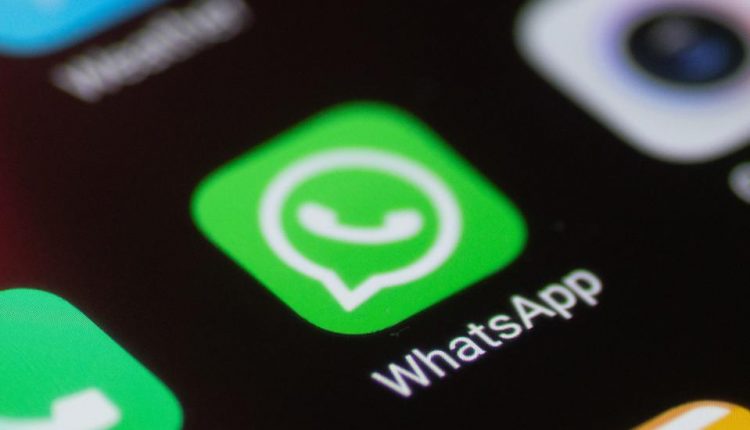 WhatsApp has added an auto delete feature that allows its users to choose an option to delete chats after a seven days.

“We’re starting with seven days because we think it offers peace of mind that conversations aren’t permanent, while remaining practical so you don’t forget what you were chatting about,” the company says in a blogpost. “The shopping list or store address you received a few days ago will be there while you need it, and then disappear after you don’t.

Disappearing messages can be enabled by tapping the chat name at the top of the screen and scrolling down to a new option for “disappearing messages” to turn it on. Doing so does not delete older messages, and either member of a chat can turn the setting on or off, though in a group chat only administrators have control.

Aviation leaders converge to deliberate on the recovery of air transport