Why African airlines are struggling to make profit 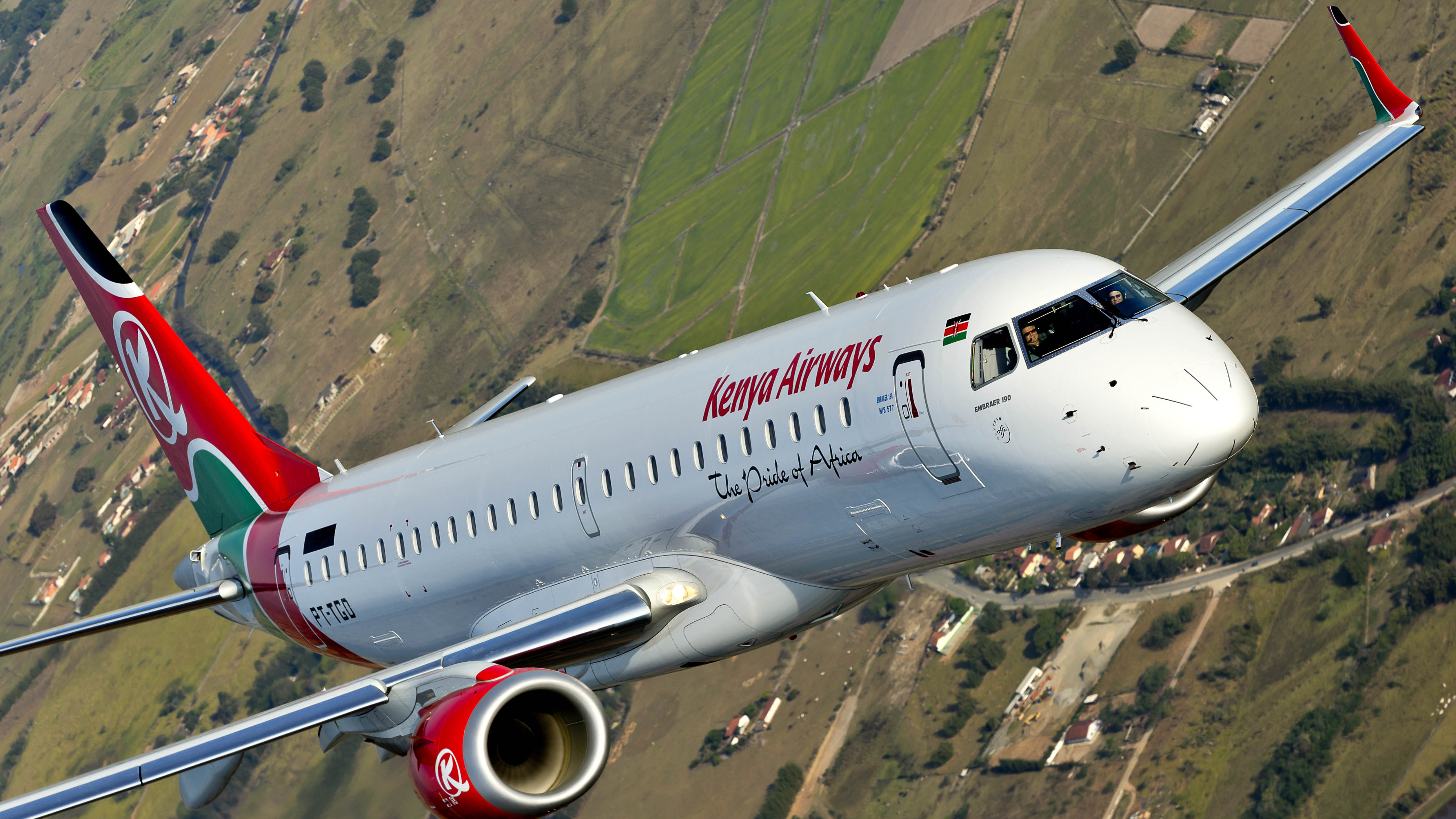 The challenge is bigger than Kenya Airways (KQ) alone can tackle

For the past two years, major African airlines have made losses amounting to US$1.2 billion — about US$700 million in 2015 and US$500 million in 2016 according to the International Air Transport Association (IATA) 2016 report. But this is not the most troubling news.

Experts now warn that if African governments, most of which are pumping billions of dollars into the air travel business, are not going to put their acts together, then the loss-making string could continue.

“African leaders and investors need to re-evaluate their policies and come up with strategies on how to move the region’s aviation industry forward, or they will continue to lag behind as international airlines make headways into the region’s airspace,” says Nick Fadugba, the CEO of African Aviation Services and former secretary-general of African Airlines Association (AFRAA).

IATA notes that the continent’s carriers in general suffer from weak economies and stiff competition from international players, especially in the area of trade, a position that economists seem to agree with.

“Several African economies have been hard hit by the collapse of commodity prices, and this has had a negative impact on revenues and inflow of hard currencies,” says Brian Pearce, IATA’s chief economist.

Unresolved foreign exchange crises, he adds, have too contributed to the economic difficulties facing the continent’s airlines. Add this to lack of direct flights between major African towns, infrastructure deficiencies, regulatory barriers, hiked travel costs, management and labour disputes, graft allegations, and political instability in several African countries and the trouble only gets bigger for the African carriers.

Struggling with losses and debts

IATA’s report indicates that the Ethiopian flag carrier’s full year profit is more than all the other African airlines put together.

The Ethiopian Airline recorded a net profit of US$148 million in the FY2014-2015, an increase from US$90.21 million registered in the same period a year earlier. The rest of the major African airlines are flying on massive losses and debts, and leading this pack is Kenya Airways (KQ).

Once feted as one of the top performers on the continent and befittingly nicknamed “the pride of Africa”, the Kenyan national flag carrier has in the past three years recorded huge losses, with a record breaking loss of Ksh 29.7 billion (US$293 million) registered in the FY2014-2015, the highest ever reported in the country’s corporate history.

The airline, which IATA notes is heavily funded by government loans, has reported losses totaling to over US$300 million in the past four years.

SAA reported a loss of US$37 million on 30th January 2015 and continues to suffer even as its management  moves back to the drawing board to find a way out of the loss-making territory .

A number of other African flag carriers share similar stories with KQ and SAA. Whereas some are making losses from their existing carriers, others are attempting to revive or rebuild one that had succumbed to debts and losses. These include Egypt Air, Air Tanzania, and most notably Uganda Airline.

Uganda’s national airline is especially a good example of an African carrier that collapsed as a result of huge debts and losses. The airline was liquidated in May 2001 after it accumulated US$6 billion in debt since its establishment in 1976 during the era of Idi Amin.

The government of Uganda recently set in motion a process to revive the national carrier so that, according to President Yoweri Museveni, Uganda can have its own national carrier.

Generally, African states are investing heavily in building, upgrading and expanding their airlines in what seems like attempts to catch up with competition regionally and globally. But this, experts argue, may not be enough to move Africa’s aviation business to the next level.

So which way forward?

“Africa’s airlines need to wake up to the brutal competition from outside the continent. That remains their biggest challenge,” says Fadugba.

The region’s airlines, Fadugba adds, need to form alliances that allow both big and small players to interact for the greater good and realise that governments are often no longer interested in protecting domestic carriers.

The experts also argue that tourism is key in the air transport business, and therefore there is need for African governments and regional blocs like the East African Community (EAC) and South Africa Development Community (SADC) to establish strong domestic, intra-regional and international operation base to promote tourism, which is largely powered by air transport.

In order to achieve this, Zweigenthal says we need strong political goodwill and cooperation among African states, leaders and operators to come up with a credible plan and clear objectives to help us formulate and implement policies that will promote the bigger interests of the region’s aviation industry.

“Coming up with a union like the European Airlines Association (EAA) would be one of the very good ideas,” says AASA’s boss.