The World Bank and the International Monetary Fund have revised downwards their growth projections for the continent, citing difficult domestic and external conditions for African economies in the next eight months. 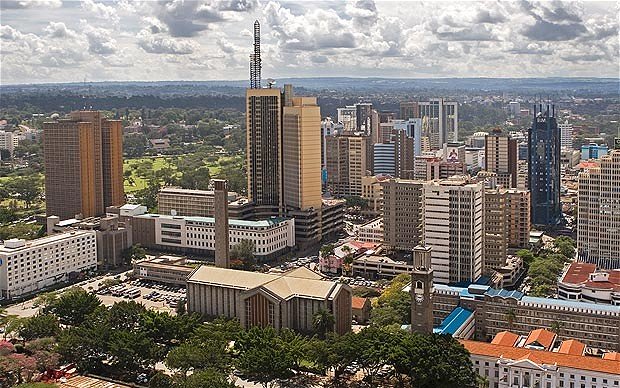 The World Bank and the International Monetary Fund have revised downwards their growth projections for the continent, citing difficult domestic and external conditions for African economies in the next eight months.

According to the World Bank’s latest Africa Pulse report the global oil market outlook remains highly uncertain and dependent on whether the production cuts among the Organization of Petroleum Exporting Countries and its partners will be extended while regulatory uncertainties are adversely affecting the oil sector in Angola and Nigeria.

“Macroeconomic policy frameworks remain a concern, as some countries have not yet reconstituted an adequate fiscal space, have a costlier and riskier debt profile, and still register large current account deficits and double-digit inflation rates,” says the report dated April 2019.

The IMF cut its 2019 economic growth projection for sub-Saharan Africa to 3.5 per cent from the 3.8 per cent set last October while the World Bank said economic recovery in the region would take longer than previously assumed and cut its 2019 forecast to 2.8 per cent, from 3.3 per cent.

This slowdown was more pronounced in the first half and reflected weaker exports from the region’s large oil exporters such as Nigeria and Angola, due to falling oil production amid higher but volatile international crude oil prices.

“A deeper contraction in Sudanese economic activity, and a slowdown among non-resource-intensive countries, also played a role,” the report says.

The commodity price crash of 2015 brought to an end a decade of rapid growth for resource-dependent African economies.

It is argued that while well-diversified economies that do not depend on commodities such as Rwanda are still posting rapid economic expansion, others like Zambia have struggled to sustain their growth momentum.