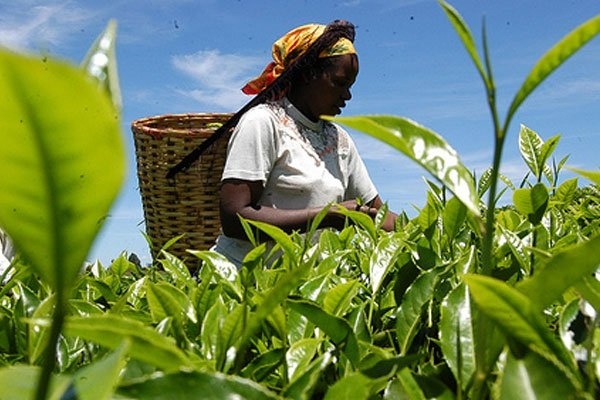 Ten African Heads of State have issued a strong call to other world leaders to increase their funding to the International Fund for Agricultural Development (IFAD) or risk jeopardizing Sustainable Development Goal targets for eradicating poverty and hunger, particularly in Africa.

“We share IFAD’s vision of vibrant rural communities where people live free from poverty and hunger,” wrote the leaders of Angola, Benin, Burkina Faso, Côte d’Ivoire, Ethiopia, the Gambia, Kenya, Senegal, Sierra Leone, and Togo in letters to their counterparts in Europe, North America, the Middle East, Asia, and Oceania.

“Investing in building the resilience of rural people is now more important than ever in order to secure food supplies, safeguard rural livelihoods, ensure that progress made over the years is not lost and prevent more rural people from falling into poverty and hunger”.

Right now, Africa is addressing conflict, changing weather patterns, pests, and the socioeconomic impacts of COVID-19. Hunger levels on the continent are twice the world average.

IFAD is the only multilateral development organization solely dedicated to eradicating rural poverty and hunger. In the letters, the African leaders called for a significant increase in contributions to IFAD’s Twelfth Replenishment (IFAD12) – a year-long consultative process during which Member States come together to agree on strategic directions and mobilize funds for IFAD to provide as concessional loans and grants to developing countries.

“This support from the African Heads of State is a testimony to the real impact IFAD is having on the lives and livelihoods of rural people in these countries,” said Marie Haga, IFAD’s Associate Vice President for External Relations and Governance.

“Their support demonstrates the importance of investing in rural areas to achieve national food security, environmental sustainability, and economic development which has a monumental impact on global stability and resilience.”

About 75 percent of the world’s poorest people live in rural areas and depend on agriculture and related activities for their livelihoods. In the letters, the African leaders highlight the immense potential of African agriculture and the strong evidence that investing in agriculture is one of the most effective ways of reducing poverty.

IFAD aims to deliver an overall programme of work of US$10 billion for the IFAD12 period (2022–2024), with over half of investments allocated to Africa. This would help more than 140 million small-scale producers increase their production and raise their incomes through better market access and resilience, contributing to creating jobs and improving food security and nutrition for those most at risk of being left behind.

“A successful replenishment has the potential to unlock billions of dollars in financing to transform rural economies and food systems around the world, as well as enable IFAD to double its impact by 2030 and contribute to ending poverty and hunger,” wrote the leaders.

As the pandemic sweeps across the world, the poor and the vulnerable are those who suffer most, among them rural women, young people, and small-scale farmers. Faced with the socio-economic repercussions of the pandemic and the impact of prolonged drought and locust infestation, the African leaders called to collectively reaffirm the world’s commitment to end hunger.

Study reveals men have a higher prevalence of hypertension