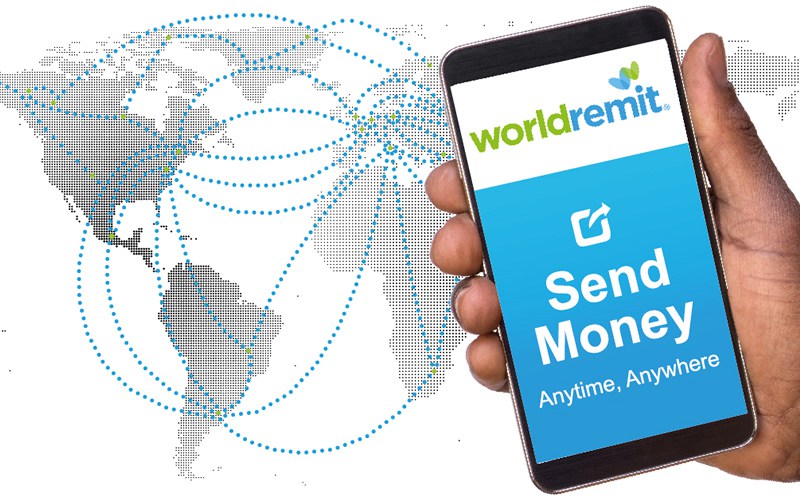 WorldRemit has announced that it will be partnering with leading mobile money operators to increase mobile to mobile remittances and unlock the millions lost in sending money to Tanzania from around the world.

According to the mobile money remittance company,mobile to mobile remittances to Tanzania can cut the overall costs of remittances for both the senders and recipients by as much as 50per cent .

A recent report from FSD Africa reveals that Tanzania is the most expensive country in Africa to send money to from the UK, costing just under GBP17 to send GBP120. In comparison, sending money to mobile money accounts with WorldRemit saves senders as much as 50per cent  of the fees while saving time and money for recipients by removing the need to travel to major cities to collect cash from agent locations.

With just under $390 million being sent in remittances to Tanzania globally, the saving could increase funds entering the Tanzanian economy by tens of billions of Tanzanian shillings. WorldRemit announced the figures at the GSMA Mobile 360 conference in Dar es Salaam following the launch of a major partnership with Huawei which will enable WorldRemit to accelerate the growth of its mobile money network internationally and to work with local mobile money providers to promote mobile to mobile remittances.

The savings are even greater when the indirect costs of sending and collecting money are also considered. Mobile to mobile transfers remove all the indirect costs such as travelling to an agency to pay in and collect money, the cut paid to a third party doing this on your behalf, time off work and many more.

WorldRemit, which connects to over 20per cent of all global mobile money accounts reports that it is seeing a significant switch from cash pay out to mobile money when sending money to Tanzania. More than ten times as many transfers are being paid out as mobile money than are paid out as cash.

WorldRemit has successfully pioneered a mobile-first and online approach to international transfers and now processes more than 74per cent of all international remittances to mobile money accounts from money transfer operators.

The company connects leading payment systems around the world to enable people to send money via bank transfer, card payment and now also Android Pay so that sending money is entirely cashless and the process is seamless. Using WorldRemit, money can be paid out in over 140 countries as mobile money, bank deposits, cash pickup-up or airtime top-up – as easily as sending an instant message.

Alix Murphy, Director of Mobile Partnerships at World Remit said: “Saving on the transaction costs is only part of the picture. Our goal is to help people to save time and money on all aspects of sending and receiving money internationally. Mobile to mobile remittances mean there is no need to travel, take time off work or to ask others for help in collecting money. So, there are no indirect costs so people can send money more frequently and stay closely connected to friends and family.”

“Over 90per cent of remittance transactions are made using cash in both the sending and receiving countries.  Whilst this service has worked reasonably well historically it is inherently expensive due to the number of hands that the money must pass through.  Using new technology, and mobile payments in particular, improves efficiency and transparency and importantly can lead to lower costs and greater convenience for customers,” said Leon Isaacs, CEO at Developing Markets Associates (DMA).