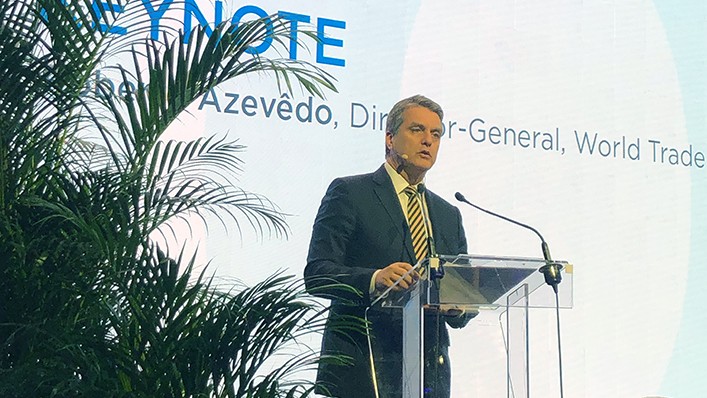 The World Trade Organization (WTO) has partnered with the Common Market for Eastern and Southern Africa (COMESA) to harmonize standards with a view to increasing market access of agricultural produce in the region.

Kenya is second after Uganda to start implementing the project whose inception meeting and high-level stakeholder dialogue will take place this week in Nairobi.

The events bring together experts from the private sector, relevant public sector departments and institutions of government to build consensus on the most critical investments.

Trade PS Chris Kiptoo said the variation of standards in the COMESA countries and the continent undermines the region’s capacity to trade with itself.

“The diversity of strengths and weaknesses on the continent demands greater collaboration between countries that belong to the same Free Trade Area,” he said. Dr Kiptoo said compliance with standard measures opens export opportunities for producers and exporters, at the intra-regional and international levels.

For Kenya, he said, the subject of sanitary and phytosanitary standards is a crucial element of trade policy.

The project, which entails mainstreaming of SPS priorities into national policies, is supported by the Standards and Trade Development Facility (STDF), an agency of the WTO.

The project covers Uganda, Rwanda, Ethiopia and Malawi. It is being implemented under the Prioritising SPS Investments for Market Access framework, an initiative of the STDF.

Intra-Comesa trade remains lower than other regions, at around 11 percent of total Comesa exports with the majority of traded products being of low added value.

Comesa director of Agriculture and Industry Thierry Kalonji attributed this to a lack of industrial diversification, the existence of non-tariff barriers such as health standards requirements, supply-side constraints and cumbersome border measures.

‘My business had to do things right’