✓ Its one-of-a-kind product offerings reflect the company's never-ending efforts to develop hardware, software, and services, all of which stem from a passion for technology.


✓ Xiaomi has made a concerted effort to develop goods that cater to the demands of African consumers.

✓ The smartphone maker saw annual shipment growth in all major markets in Africa.

Smartphone brand Xiaomi isn’t a stranger to Artificial intelligence, in fact, it will focus more on producing smartphones that are in cue with every latest innovation in tech.

Xiaomi has been devoted to developing high-quality goods with cutting-edge technology since its start, from low-end to high-end smartphones. The firm thinks that in today’s technology-driven society, high-quality items should be accessible to everyone.

Its one-of-a-kind product offerings reflect the company’s never-ending efforts to develop hardware, software, and services, all of which stem from a passion for technology.

The increased demand for technology in Africa has piqued the interest of every mobile phone developer on the continent. In the Canalys top smartphone vendor analysis in Africa, the smartphone giant ranked number 3, which shows annual growth of 66% in 2021.

Xiaomi has made a concerted effort to develop goods that cater to the demands of African consumers. The smartphone maker has noticed how much the African community has developed its economy via its consistent use of Xiaomi’s mobile technology since its entry into the African market in 2018, and it is working to raise awareness.

Xiaomi saw annual shipment growth in all major markets in Africa. They also saw annual growth of 31% in Egypt and an annual increase of 558% in the Morocco market.

Their market shares in Morocco grew to 26%, which means in every 4 smartphones sold in Morocco, there was about one from Xiaomi. In Q4 of 2021, Xiaomi also accomplished great sales performance in African markets.

Their shipments in the whole African market grew by 33% YOY. In South Africa, they saw a huge surge of 537% YOY. With this increase in sales, it is obvious they are doing something right with the African market.

Another notable conquest is Xiaomi’s CSR projects in Africa. Towards the end of the year  “#Beyondtheboundaries with Xiaomi” campaign was one of the most important factors in raising awareness for successful people.

African influencers, celebrities, and other successful business people are being pushed to tell their story as part of this initiative. How these AI-enabled devices shaped their careers and inspired every African to take the next step.

It was a 10-day campaign where Xiaomi connected with its Xiaomi’s fans via Social Media platforms, especially FACEBOOK and let them inspire each other to make a difference by sharing their own 2021 stories and achievements.

This campaign was so successful that it saw over 20M impressions and reach and over 200k Engagements. This is the first Pan-African engaging campaign organized by Xiaomi on the continent.

This campaign was very successful across Africa and saw young people participate. And they have promised that the next time they organize a campaign like this, they will improve the impact, and build a large and strong Xiaomi Fans community in Africa. 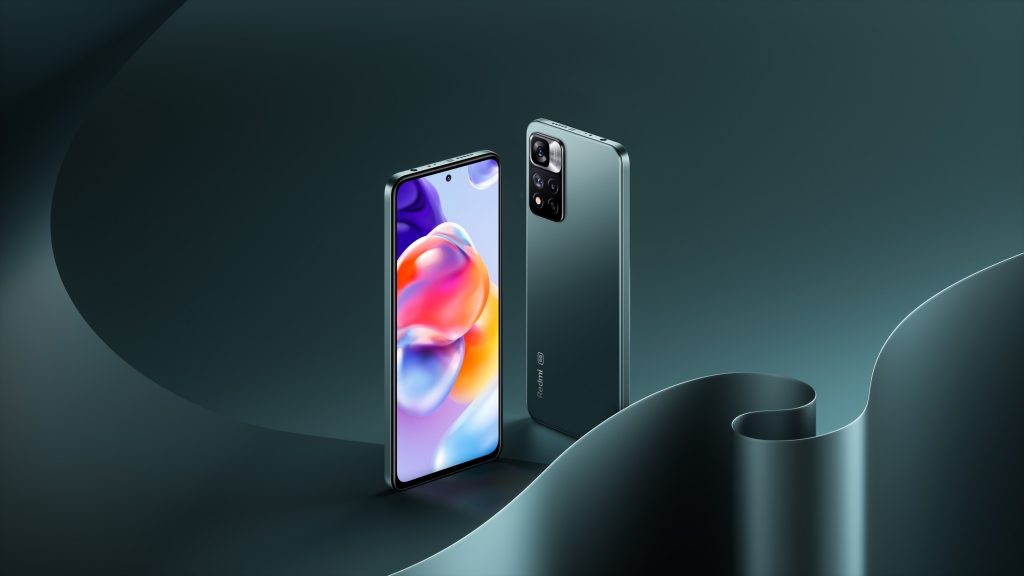 Automated decision-making and near-perfect data-based forecasts are two factors that make human life simpler. So far, technology has provided these and many more advantages.

From voice assistants to search engines, speech recognition, and, more lately, automated stock trading, we have gradually absorbed AI into our daily lives. By incorporating feedback into its product range, Xiaomi has been pushing boundaries and exceeding expectations in its product offerings.

Xiaomi’s smartphones have shown continuous growth, as have its TVs and boxes, routers, and the other ecosystem items such as smart wearable home devices and other peripherals. Xiao AI has effectively integrated a variety of smart goods to give people high-quality technology and more convenient lifestyles.

The company has enhanced its voice assistant capabilities and has stated that it would not rest on its laurels in terms of making innovation accessible to everybody.