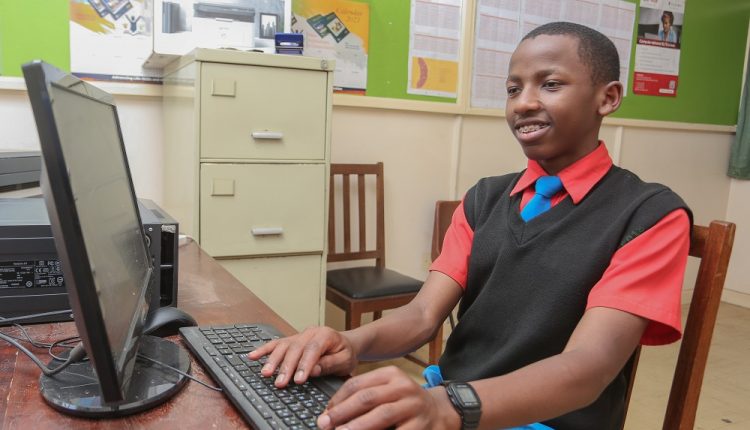 Rise Program seeks to empower and inspire young brilliant people as well as support them for life as they work to serve others.

Through the program, teens between the ages of 15-17 are offered scholarships, mentorships, access to career development opportunities, and funding as they seek to solve some of humanity’s tenacious problems.

The rise project aims at enabling teenagers to grow with a mindset of problem-solving that is offering solutions to issues that they face daily since the future belongs to the younger generation.

James Nyaga, a young Kenyan currently in form two at Starehe Boys High School has invented an iGuide Application whose sole purpose is to protect social media and internet users from access to sexual content.

The app he says is aimed at offering the consumers of social with an alternative for the dopamine rush absorbed from the consumption of pornography that is largely available on the internet hence ease of access.

His inspiration he says came from learning that a majority of internet users are trapped in extensive sexual content consumption thus he opted for a means of offering the users iGuide application to entertain them instead. 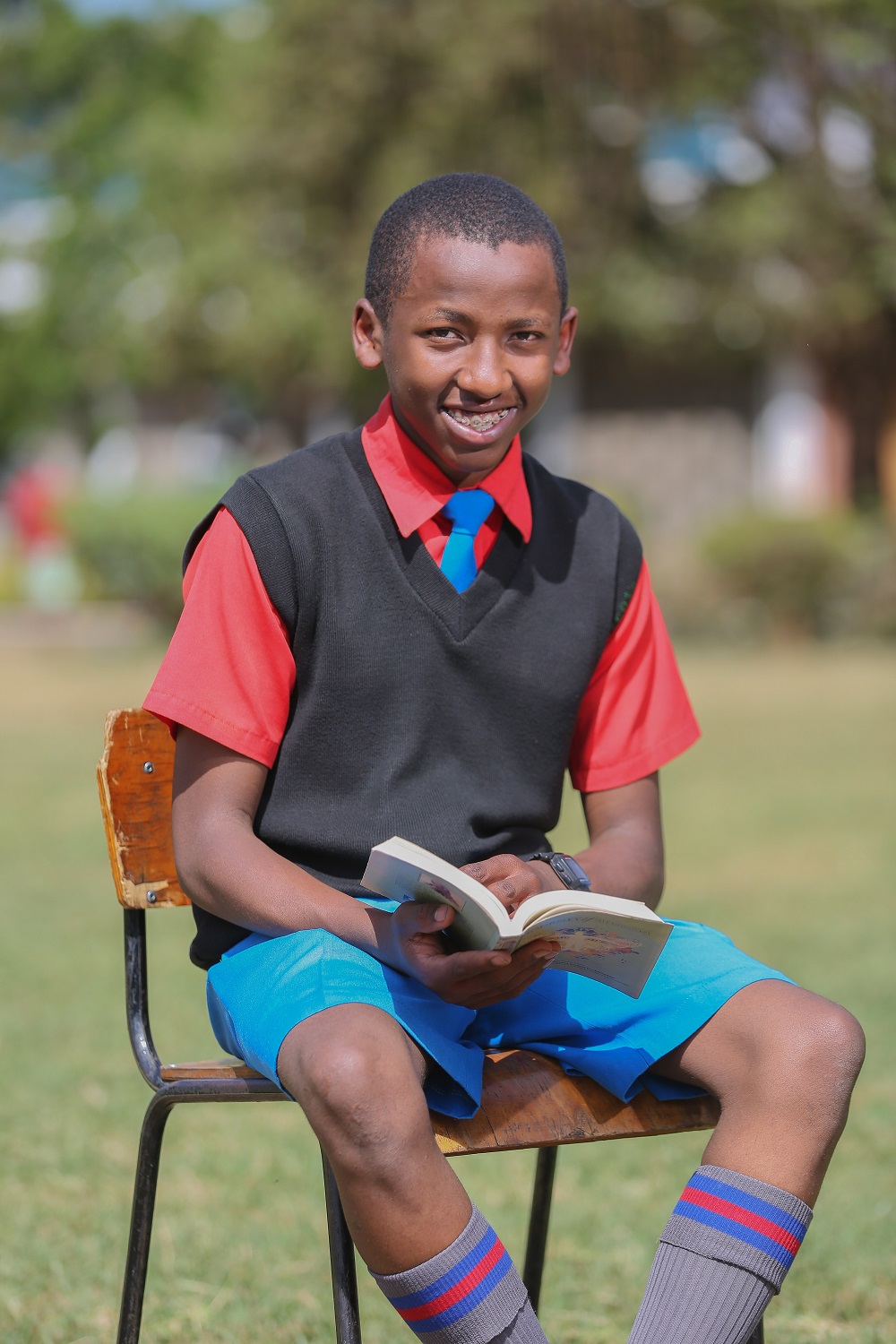 According to James Nyaga, in the I-guide app’s use, there’s an ability to safeguard the masses as they seek entertainment for iGuide is an app/ site that provides other means of dopamine attainment and eradicates pornography needs and uses amongst the people.

The innovator however cites some of the challenges he faces that entails the creation of the app and calls for labor that is both technical and comprehensive plus being a student, James continues developing the app as he continues with his studies.