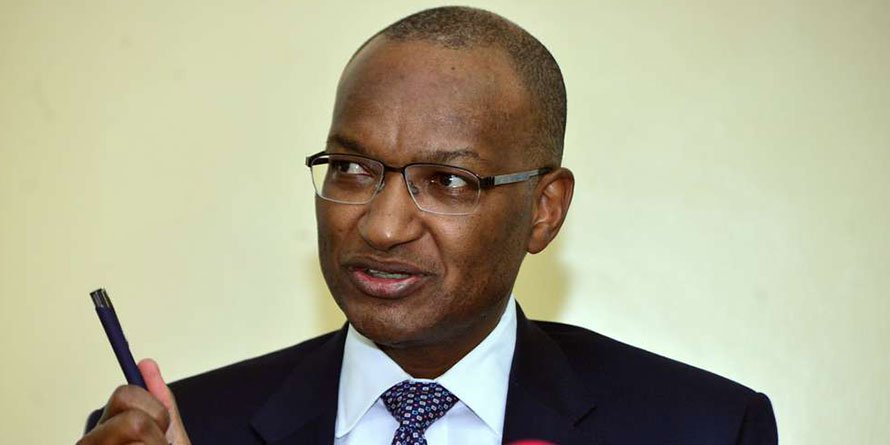 Despite a gazette notice by the Central Bank of Kenya (CBK) announcing last May that all citizens should return all Kshs 1,000 notes by September 30th, 7,386,000 of these have not yet been returned.

Meanwhile, in terms of the number of transactions during the demonetisation strategy of removing the Kshs 1,000 note, 96 percent were under half a million shillings, while 99 per cent of the transactions were under Kshs 1 million.

Removing the Kshs 1,000 note is part of the attempt by the CBK to curb fraud in by checking how money moves out of the country, because fraudsters often target the currency note more than the others.

In its demonetisation strategy, the CBK, in accordance with the Anti-Money Laundering and Countering Finance of Terrorism guidelines has been working in conjunction with financial services partners, such as money remittance services like the Western Union and Moneygram, forex bureaux and micro-finance institutions; as well as investigation agencies such as the Ethics and Anti-Corruption Commission (EACC) and the Financial Reporting Centre (FRC).

During this time, there were 3,172 transactions involving the Kshs 1,000 note that were detected, states the CBK.

The demonetisation strategy did not have an effect on economic indicators such as year-on-year inflation, which was 3.83 per cent in September, down from 5 percent in August; as well as it did not cause queues in banks, states the CBK.

CBK followed in the footsteps of other countries such as Australia and Pakistan, which sought to remove their $ 100 note and 5,000 rupees, respectively, two years ago, to curtail money laundering.

But what will happen to the Kshs 1,000 notes that have not yet been turned in? According to the CBK, they will be turned into briquettes.

“ Kshs 1,000 banknotes will be turned into shredded and turned into briquettes. This move will perhaps make Kenyans stop procrastinating,” says the Governor of CBK, Dr Patrick Njoroge.

The Governor says that the regulator had strived to create awareness about the demonetisation process by placing more than 15,000 media advertisements, as well as creating country-wide awareness.

Despite Kenya being the financial hub of East Africa and currently ranks third on the Trade20 Index, for such factors as being accessible to foreign direct investment, e-commerce and infrastructure, money-laundering remains a challenge.

As an example, according to the United States Department of State Bureau of Law Enforcement, there is “concern” about Kenya being a country that is associated with fiscal crime such as money laundering.

One of the notable economic crimes is the Goldenberg scandal, which occurred in the early 1990’s whereby a combination of government officials and businessman Kamlesh Pattni sought to earn foreign exchange by exporting minerals through his company, Goldenberg International.

Mastercard, Rabobank to assist farmers in a joint venture