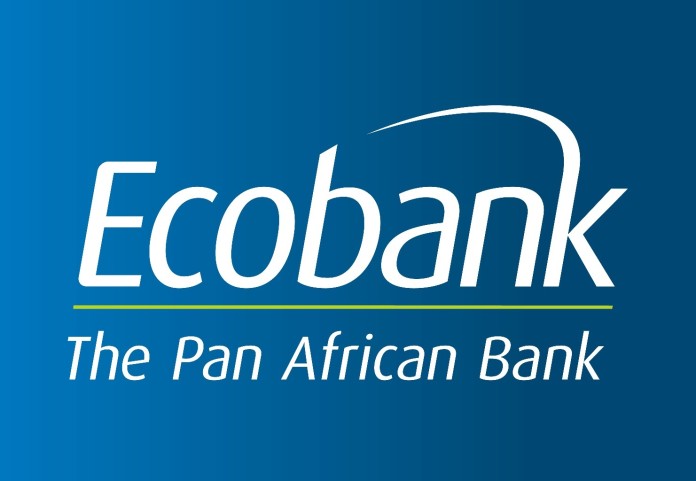 Ecobank Transnational Incorporated, parent company of the Ecobank Group, on Monday 17th May, announced the appointment of Mr Amin Manekia as Group Executive of its Corporate & Investment Banking business. Mr Manekia steps into the position vacated in late 2015 by Mr Charles Kié, who moved to become Managing Director of Ecobank Nigeria.

Mr Manekia was most recently with Citigroup, where he spent 25 years of his career. He joined Citigroup directly from university in the United States in 1988, moving to South Africa earlier this year as Managing Director and Africa Head for Citi Securities and Banking. In this role, he successfully led Citibank’s Institutional Clients business.

Before his move to South Africa, Mr Manekia spent two transit years at the Samba Financial Group in Saudi Arabia. There, he was the executive responsible for rebuilding the Kingdom of Saudi Arabia’s corporate banking portfolio following the financial crisis. Prior to this, he held various positions with Citibank in different  businesses and regions. These included his Nairobi-based role as Managing Director & Banking Head for East and Southern Africa, with business management responsibilities for corporate banking for that region. In 2007, he was the Commercial Banking Head across Citibank’s Africa platform.

As Citibank Country Head for Bulgaria from 2004 to 2007, Mr Manekia successfully led the execution and development of a transformation strategy, which he achieved by quadrupling the bank’s business revenue base within his three-year tenure. In 1993, he relocated from New York to Pakistan, where he worked on  the origination side of the business. During his six-year tenure in Pakistan, he held a series of corporate banking roles in Karachi and Lahore. Amin Manekia holds a degree in Business Administration and Finance from Boston University School of Management.

Kenya is set to host the 2nd annual Africa Digital Finance Summit (ADFS) on February 22 to 24,…