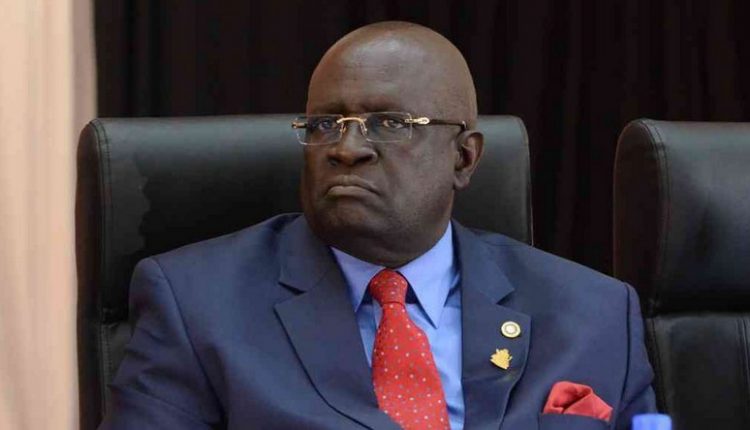 Kenya is currently recording a surge in COVID-19 infections and deaths since last month in hundreds, with at an average of 10 deaths daily, raising fears of a possible second wave that has forced european countries to impose new tough restrictions.The education sector has been affected as learners resume to school.

Earlier this week, a principal at a school in Mombasa succumbed to the virus.

President Uhuru Kenyatta has already summoned a key summit next week to weigh on available options, with State House saying he is equally concerned at the rising numbers at a time the country was gearing to a full economic resumption.

“As far as the spike in COVID-19 is concerned, yes, it is spiking and it is not only spiking in this country and what we are grappling with is whether we open for other children or not. That decision however is yet to be formally made,” he said on Thursday during a tour of Uhuru Gardens Primary school in Langata where he was assessing the state of the locally assembled desks supplied to the school.

The government is fully in control of the situation. My ministry and that of Health and Interior are working to ensure that the very best is given to our children,” he said.